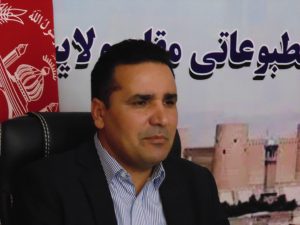 “31 villages have been cleared of militants so far and the operation still continues,” he added.
Security forces have not suffered casualties during the operation.
It is said that hundreds of anti-government armed oppositions had come to Adreskan from neighboring districts, in order to target security forces and to prevent their advancement, but failed. 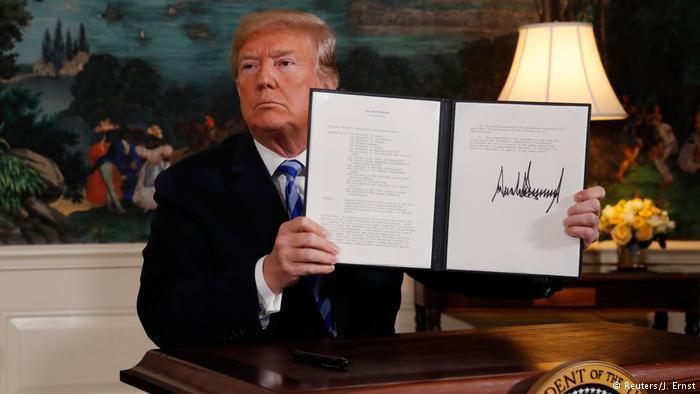 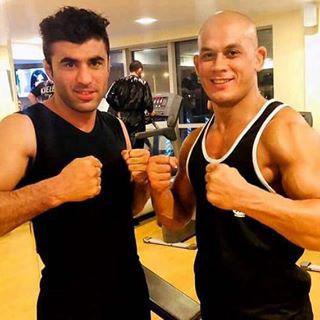 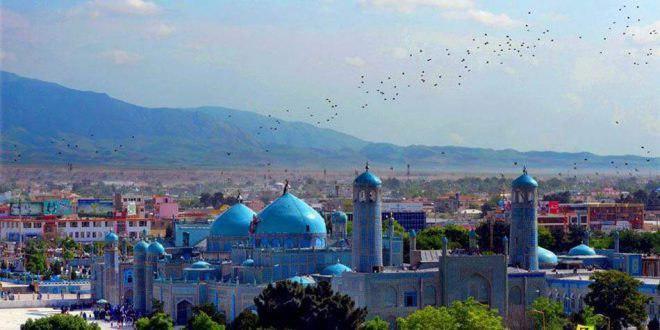 Nawroz and Two Opposite Views in Afghanistan 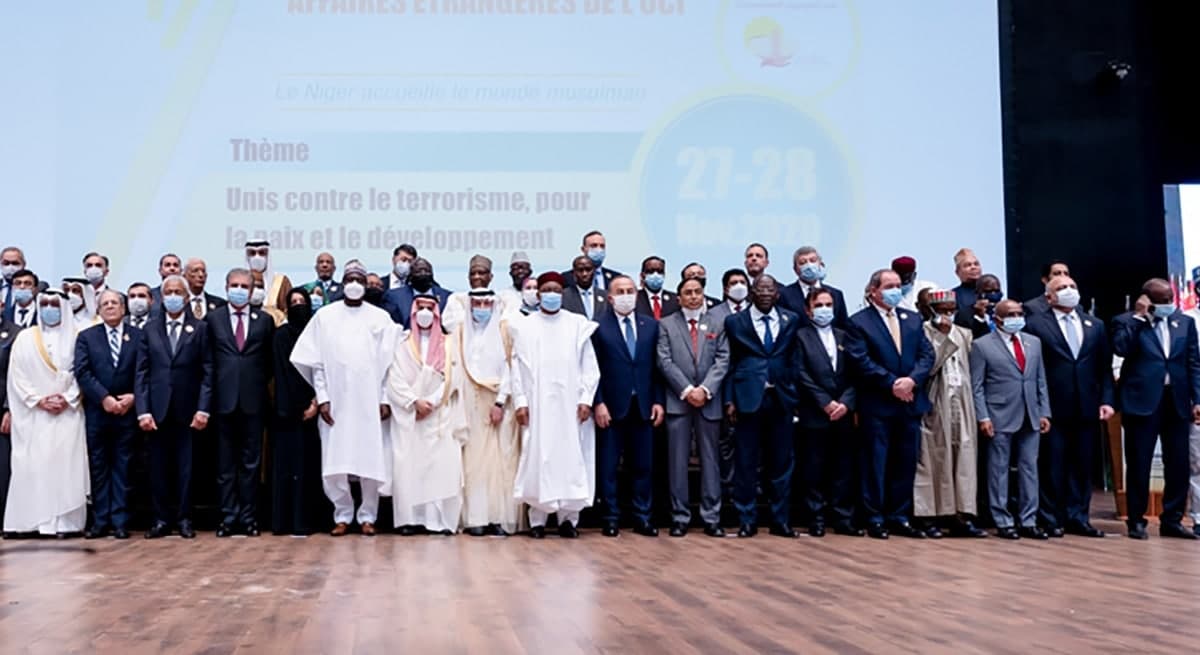