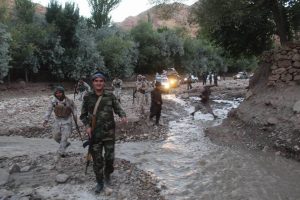 After a bloody collapse, the government retook the strategic Miza Olang valley last night, being held by insurgents for 10 days.
According to DID news agency report, following a four days operation on Sayyad’s Mirza Olang valley, the Afghan security forces and the public uprising recaptured the strategic area.
“Sar-e Pul’s governor M. Zaher Wahdat told the media that the region was completely recaptured,” according to a statement by Sar-e Pul’s provincial press office.
“More than 40 scaremongers were killed including several commanders in airstrikes. At least 20 scaremongers including the brother of “Sher Mohammad Ghazanfar” ISIS commander in Sayyad district were injured,” Wahdat said.
It is said that the properties of the people were looted by the insurgents before the arrival of the security forces.
On the other hand, the terrorists’ corpse remained in the area.
The strategic Mirza Oang valley was captured by Taliban and ISIS insurgents 11 days ago. They massacred the defenseless Mirza Olang residents after capturing the area.
More than 50 were killed, including women, children and aged people. 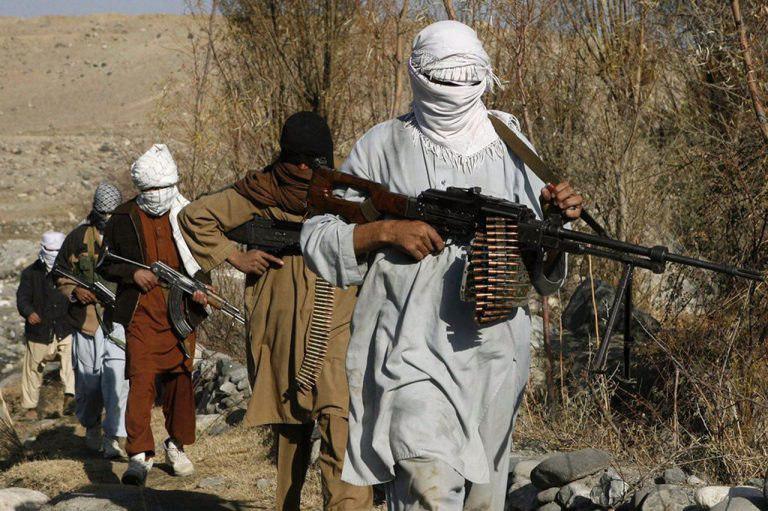 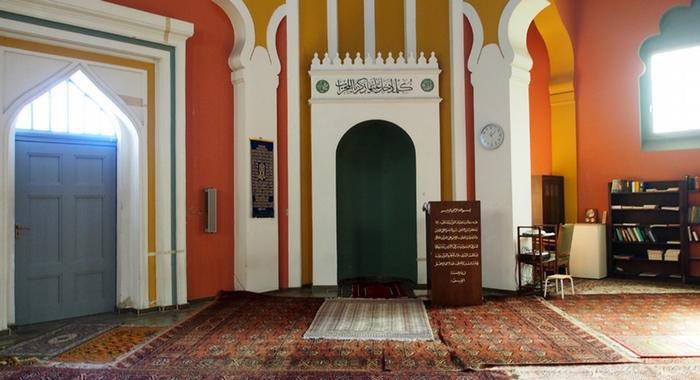