There are some unknown addresses that in collusion with some restricted media outlets sell journalistic documents in the black market, said Masroor Lutfi, ANJU media officer at a press conference in Kabul on Tuesday.
“Concerns regarding occupational safety, economic hardship, and dozens of other issues have recently threatened the journalist community,” he added.

Due to the lack of jobs, some journalists have been forced to sell fruits on the streets of Kabul as retailers.
According to him, the lack of a procedure to protect journalists is a problems, offering that the NJU is ready to work with other media outlets to assess a specific mechanism for protecting journalists in the country.

It is worth mentioning that dozens of media outlets in Afghanistan have stopped operating since the political change due to economic problems. 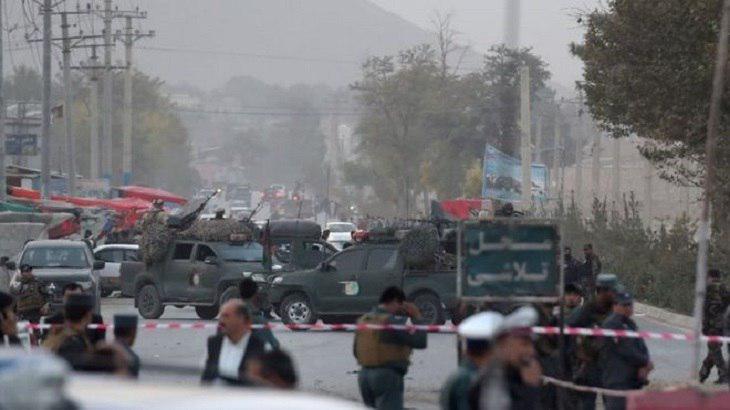 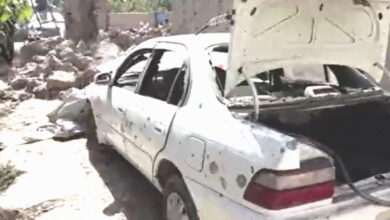 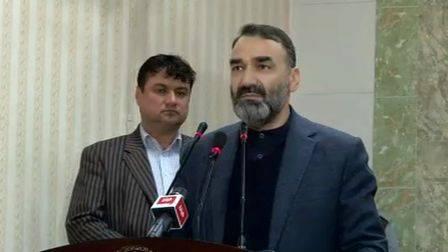