During the talks, Afghan Foreign Minister (FM) M. Haneef Atmar spoke about the challenges to the peace process, especially the escalation of violence in Afghanistan, and stressed the importance of Pakistan’s continued support for reducing violence.
Haneef Atmar gave a special importance to the role of Ulema in both countries as well as holding joint Islamic conferences to stop bloodshed and ensuring ceasefire in Afghanistan.

The two sides also discussed strengthening cooperation in the field of trade and transit, public relations, the release of Pakistani prisoners from Afghan prisons and the finalization of Memorandum of understanding reached during the 8 December APTECA meeting as a framework document for developing trade relations between the two countries. 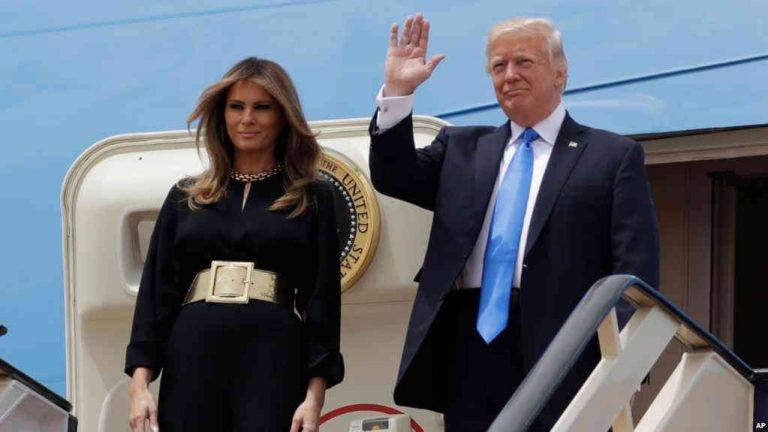 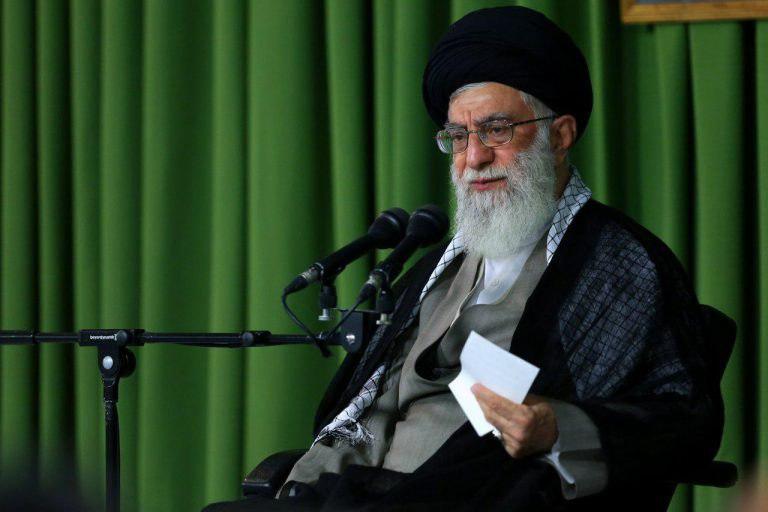 US Failed as ISIL defeated 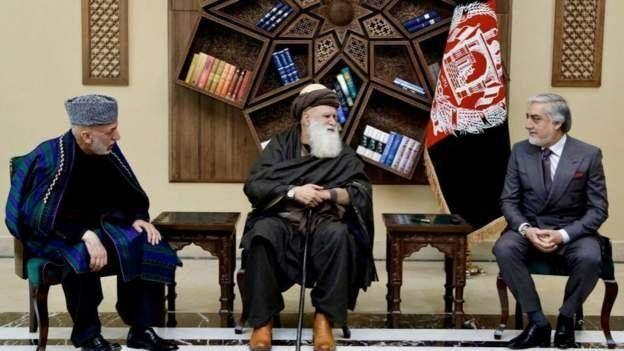 Karzai, Sayyaf Consulting with Abdullah over High Council of Reconciliation 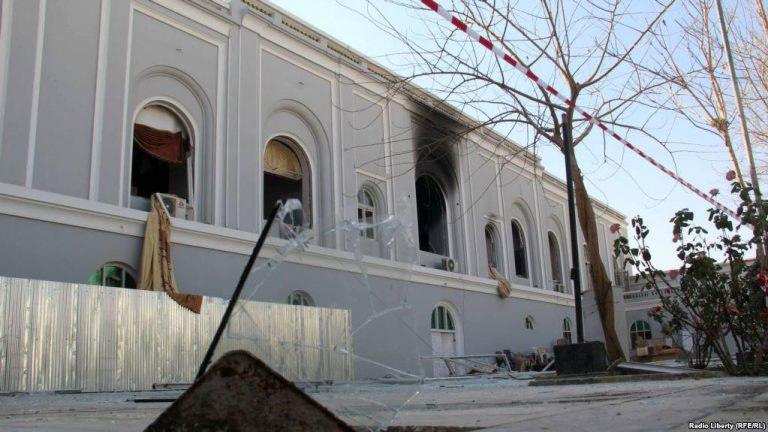 Attack schemers on Kandahar guesthouse are in Pakistan