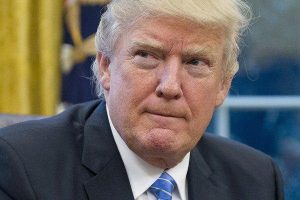 As Trump put his eyes on the Iraqi oil, also looks at Afghanistan’s mineral deposits.

“It was an early warning sign of Trump’s own capacity for grand strategy. He sees everything, including international relations, as a transaction, a quid pro quo arrangement where even the complex legacy of a U.S. invasion in the Middle East can be reduced to a “bad deal” and an argument to plunder another nation’s wealth.
Now, it seems, he may hold a similar view when it comes to Afghanistan, where American troops have been stationed for more than 15 years.
According to the New York Times, however, something has caught Trump’s eye: access to a rumored $1 trillion worth of mineral deposits in Afghanistan. Even while White House officials spar over the nature of their war strategy, they are exploring the possibility of sending an envoy to Kabul to meet with mining officials. Trump is reportedly eager to not let China eat the United States’ lunch when it comes to securing Afghanistan’s potentially lucrative deposits.
“It would be dangerous to use the potential for resource exploitation as a selling point for military engagement,” Laurel Miller, who until last month was the State Department’s special representative for Afghanistan and Pakistan, said to the Times.
The discussion about mining coincides with a change of heart from Afghan President Ashraf Ghani, who during the Obama administration “resisted the rapid development of the mining industry, largely because he worried about the threat of widespread corruption that would come with it,” the Times reported. “But as soon as Mr. Trump was elected, Mr. Ghani reversed his position, contacting the Trump team and promoting Afghanistan’s mineral wealth. He realized that Mr. Trump would be intrigued by the commercial possibilities, officials said.”
The popularity of the American mission here has eroded into cynicism as the war grinds on. Afghan civilians and security forces are dying in record numbers — and more than 600 civilians were killed by NATO or government-aligned forces last year. Casualties among Afghan security forces soared by 35 percent in 2016, with 6,800 soldiers and police killed, according to U.S. government watchdog SIGAR.”
“I don’t think there is any serious analyst of the situation in Afghanistan who believes that the war is winnable,” said Miller, the former U.S. envoy to Afghanistan and Pakistan, to Politico’s Susan Glasser. “It’s possible to prevent the defeat of the Afghan government and prevent military victory by the Taliban, but this is not a war that’s going to be won, certainly not in any time horizon that’s relevant to political decision-making in Washington.” 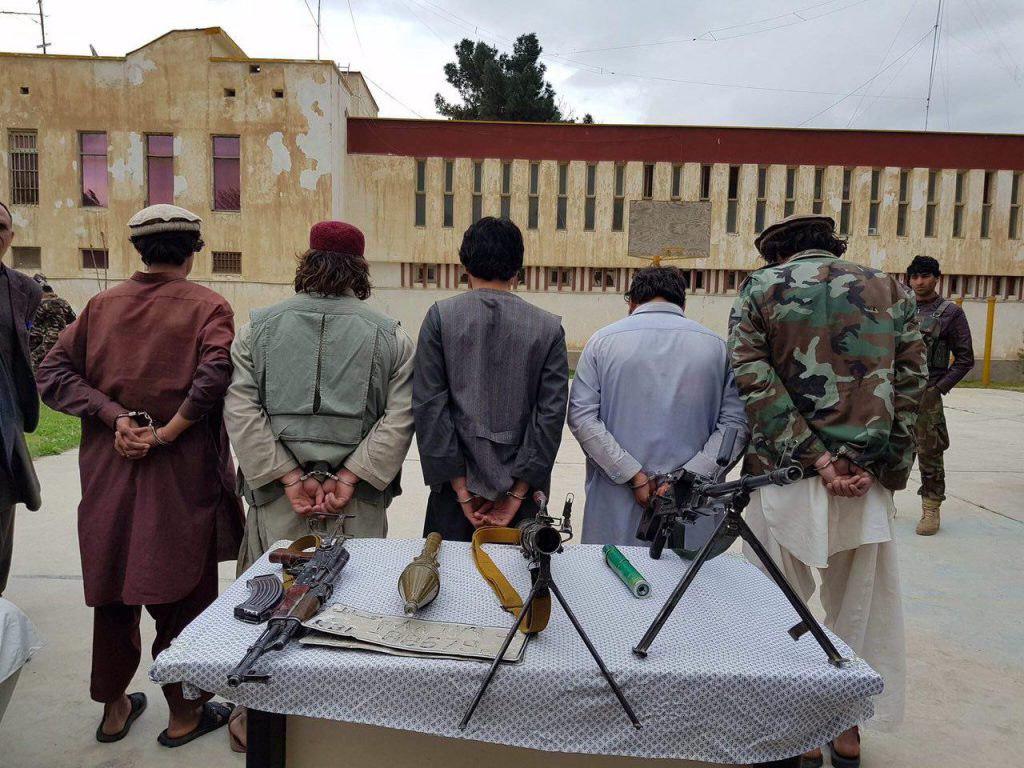 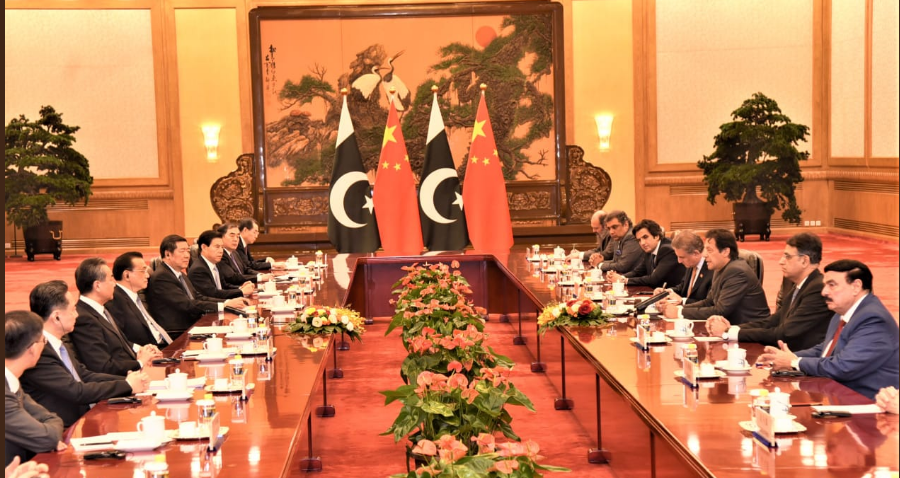 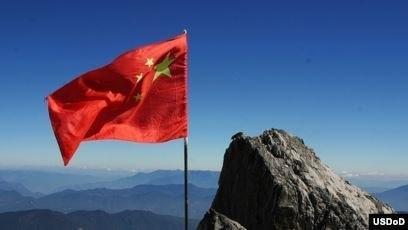 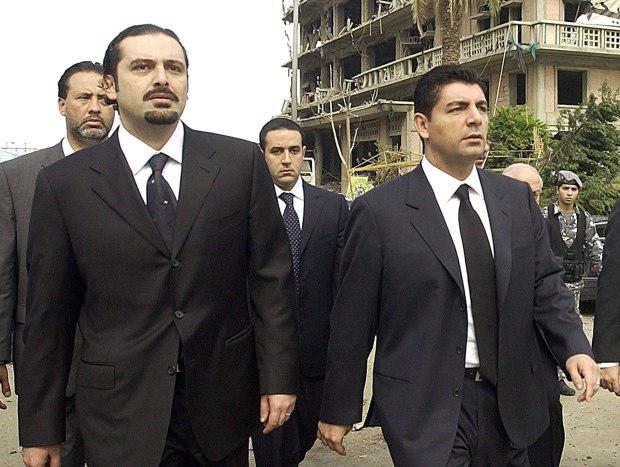 Lebanon’s PM Hariri Arrives in Paris Amid his Weird Trips!