Afghanistan National Institute of Music (ANIM) and its founder/director Dr. Ahmad Sarmast have been named the Laureates for the 2018 Polar Music Prize (PMP). 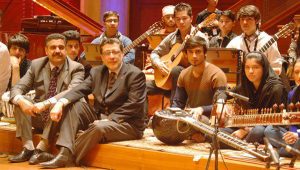 Afghanistan National Institute of Music (ANIM) and its founder/director Dr. Ahmad Sarmast have been named the Laureates for the 2018 Polar Music Prize (PMP).
The announcement was made Wednesday (Feb. 14) morning at Stockholm City Hall by Alfons Karabuda, chairman of the Polar Music Prize award committee.

Dr. Sarmast founded ANIM in Kabul in 2010 in response to that country’s civil war destruction of centuries of rich musical tradition. In the 1980s the pop music and film industries were thriving in Afghanistan, with hundreds of ensembles and a national radio orchestra playing Western and Afghan musical instruments. Between 1996 and 2001, music was completely banned. Over the last eight years, ANIM has been providing a challenging and safe learning environment for all students regardless of gender, ethnicity, religious sect or socio-economic status. The institute has a special focus on the most disadvantaged children in Afghanistan, including orphans, street vendors and girls.

“I was very humbled by this important award, as I saw the list of previous laureates,” Dr. Sarmast said. “But the most pleasure was that, for first time, such a prestigious music award was coming to Afghanistan. So this is not just an honor for me, but a big achievement for the country.”
Previous winners of the Polar Music Prize include Sting, Elton John, Ray Charles, Paul McCartney and …
The prize is traditionally given to one person from the pop world and one from the classical or jazz genre. 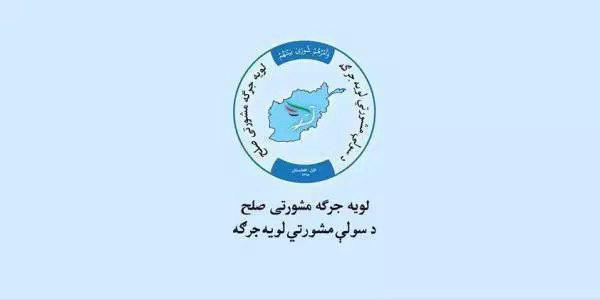 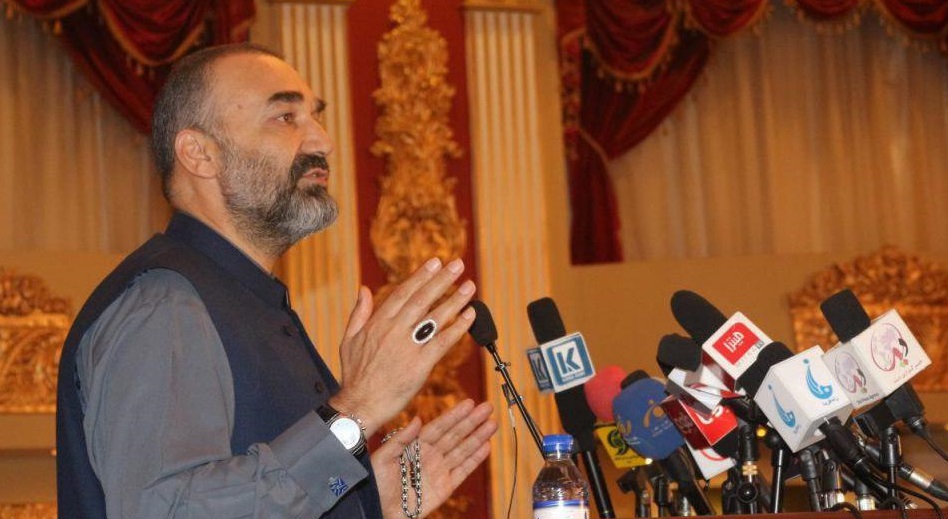 For Certain Reasons, I did not Support any Candidate/ the Beaten road is the safest, says Ata M. Noor 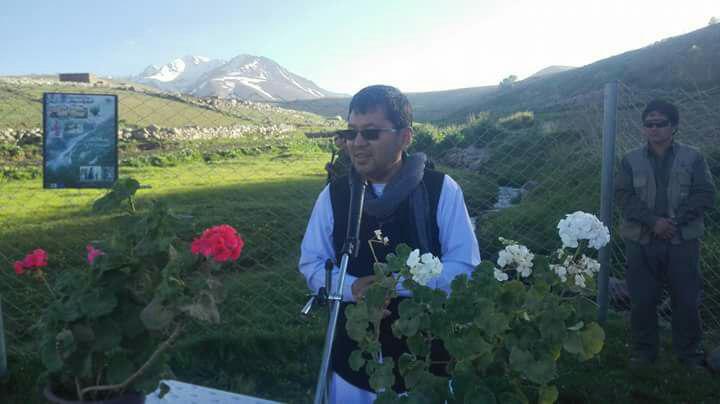