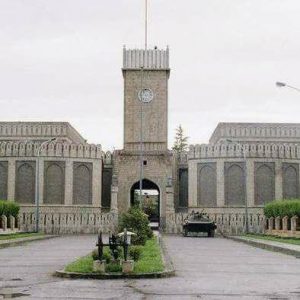 The presidential palace insisted on maintaining unity in the country by publishing a statement in relation to recent events.
It is noteworthy that ARG palace has reacted to yesterday statement of Salahuddin Rabbani, foreign minister, and leader of Hezb-e Jamiat Islami to oust Hanif Atmar, country’s national security adviser.
ARG’s statement as follows:
“Political elites, government officials, and elders should maintain unity and consensus to overcome problems in the country, considering the sensitive-time and special circumstances that the country is passing through.
According to the decision made by the leadership of the national unity government, all the recent events is clearly under comprehensive review including those who have been affected by these events, which will be shared with the public at the end.
In relation to the statement of Salahuddin Rabbani at the press conference, it is pointed out that the position of national security adviser is not an executive post in the security sector, stressing that National security adviser has hanestly fulfilled his duty. Prejudice about the officials of the security sector is far from an official process which is going on. It only causes concerns and disperse the focus of armed forces on their critical duties and also disturb public opinion which the enemy will only benefit from that.
All figures who are assuming the responsibility for the country’s affairs, are responsible for the country and need to act responsibly about the issues.” 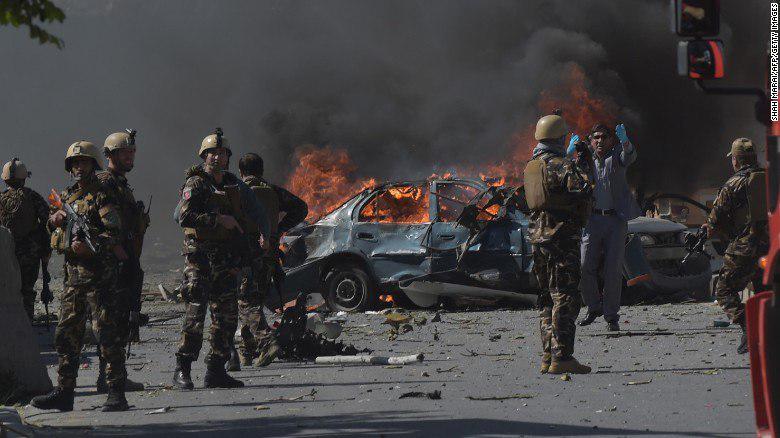 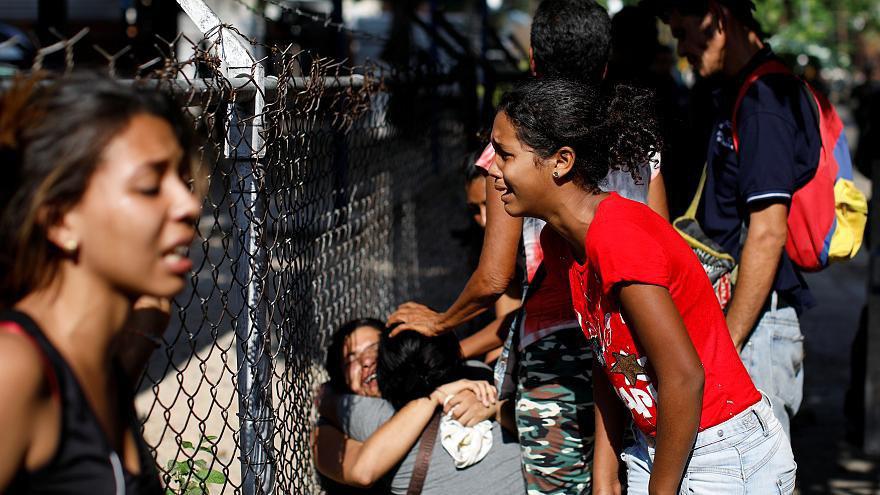