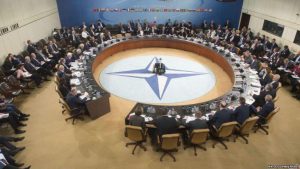 NATO supported Afghanistan’s peace process with Taliban group during foreign Ministers conference held in Brussels, capital of Belgium.
Military operations in Afghanistan are crucial to convince the Taliban that there is no victory on the battlefield and the best option is to negotiate with the government, NATO Secretary General Jens Stoltenberg said at the end of the alliance’s foreign minister meeting in Brussels.
The alliance welcomes Afghan President Ashraf Ghani’s unprecedented offer of peace talks to the Taliban, a step he could not have taken without the guarantee of long-term NATO support.

NATO welcomes the Afghan announcement of parliamentary elections in October.

“Fair, inclusive and timely elections are also essential for Afghanistan’s progress,” Stoltenberg said. “We encourage Afghanistan to continue on the path to reform, including the promotion of human rights, good governance and fighting corruption.” 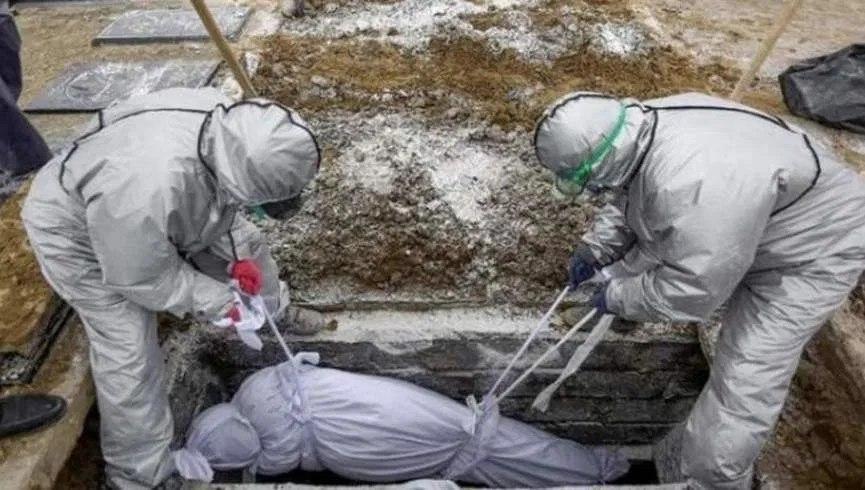 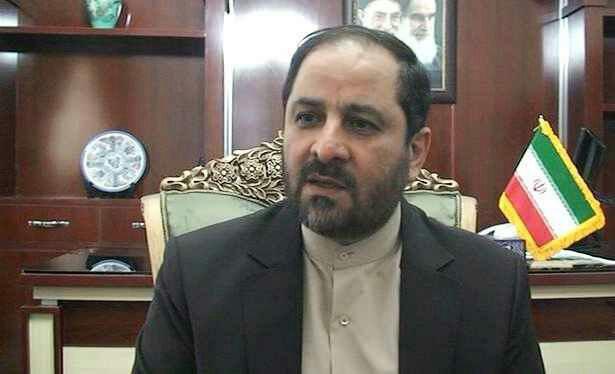 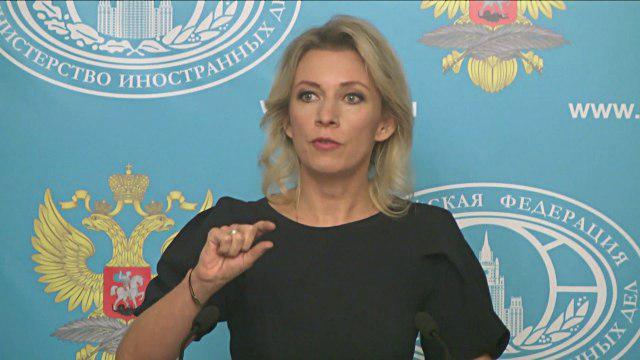