An explosion occurred in eastern Nangarhar province on Monday.

An explosion occurred in eastern Nangarhar province on Monday.
The blast coincide with a gathering of Gulbuddin Hekmatyar in Jalalabad city.
According to preliminary reports, three people were killed and 8 others wounded during the incident.
“The explosives were embedded in a motorcycle and exploded near the gathering that Gulbuddin Hekmatyar had also attended the event,” said Ataullah Khugyani, the provincial spokesperson.

No group has taken the responsibility of the attack so far.
The explosion occurred around 01:30 pm (local time) in first PD of Jalalabad city. 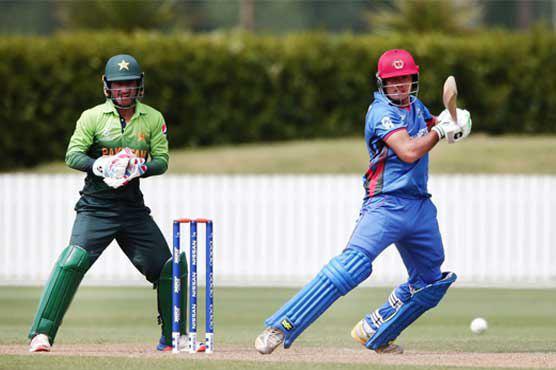 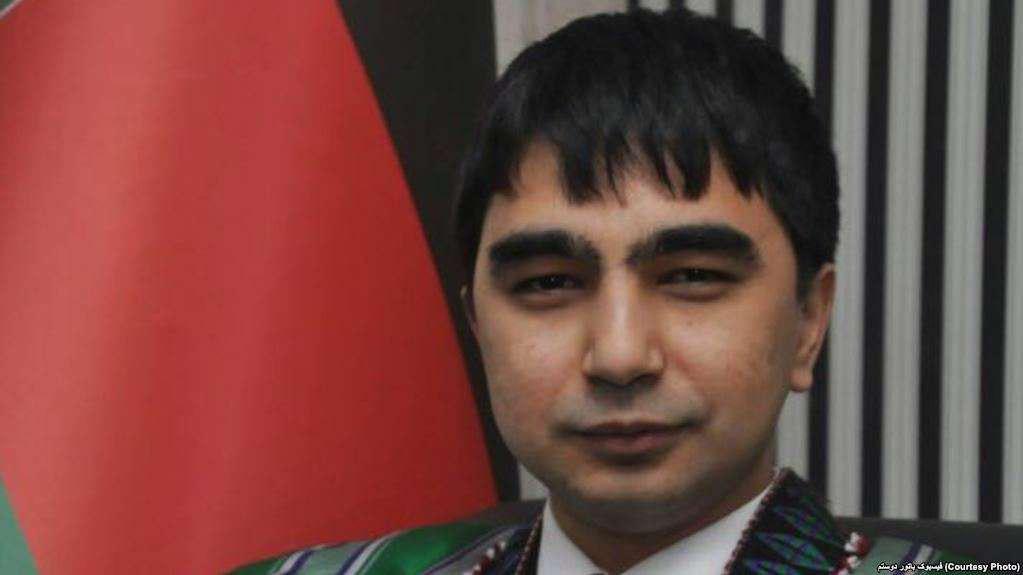