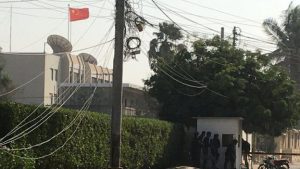 The attackers killed two persons and Baluchistan Liberation Army claimed the responsibility.
Three militants assaulted the Chinese Consulate in Karachi on Friday morning, killing two police officers and two civilians at a checkpoint before being gunned down by security forces.

A Twitter account associated with the Baluchistan Liberation Army, a separatist group in the sprawling and violent province of Baluchistan, said that three of its members had “embraced martyrdom” in an attack on the Chinese Consulate.
The Chinese embassy in Pakistan has also said that all consular staff are healthy.
China is a close neighbor of Pakistan, and has made significant investments in that country.

Pakistan has been a showcase for China’s huge international development program, the “One Belt, One Road” initiative, in recent years. China is estimated to have spent some $62 billion on those projects in Pakistan, mostly to build a transportation corridor through Baluchistan to a new, Chinese-operated deep water port in the Pakistani town of Gwadar.

The separatist Baluchistan Liberation Movement has been accused by the Pakistani government of having ties to India, and Islamabad naturally sees Indian intelligence organizations behind such attacks. 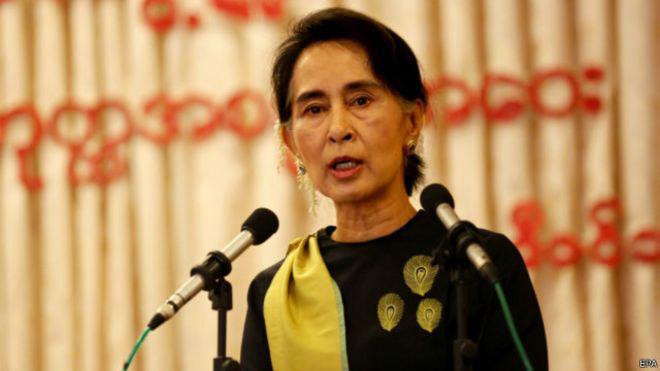 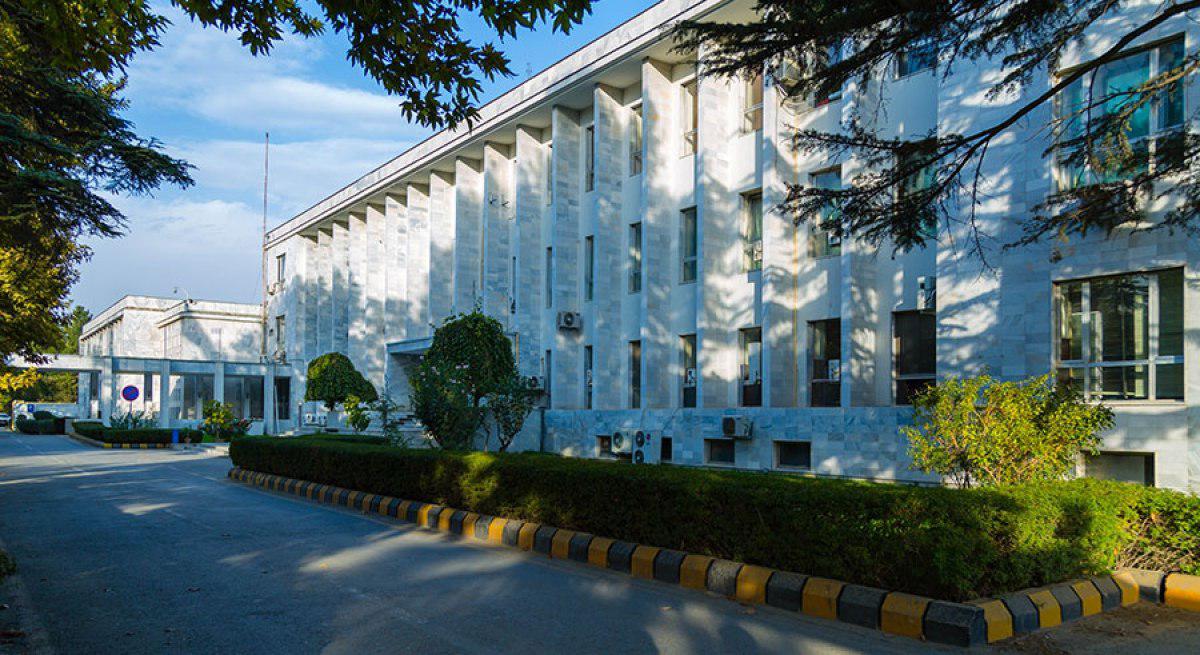