Beside security problems, economic difficulties, not specifying voter list, areas and polling centers and no strong opposition against government, made it difficult to hold a transparent and nationwide election. Independent election commission and some of its sponsor institutions said.

The other day, country’s independent election commission with some entities that backs holding election and civil activists in a news conference stressed; while, more than 40 percent of the country soil is out of the government control, announcing the election time is not right.
“Holding an acceptable election in this situation is a very hard work,” Na-em Ayubzada, FEFA president said.
Mr. Ayubzada emphasized on guaranteeing the independence of electoral commissions and added, “If these problems and interferences remain, it will be impossible to hold a transparent election and the country will be drawn to crisis.”

Najibullah Ahmadzai, chief of independent election commission said that there are a lot of problems in election, the security of the members of election commissions is not provided up to now and with the elapse of a month and a half from introducing three candidates for secretariat of the commission, the final person has not been set by the presidency yet.
“If needed preparations for holding a free, transparent and nationwide election are not taken, holding election will not be possible,” Abdul Aziz Aryaee, head of electoral complaints underlined.
“If security is not provided and preparations like; arranging voters list and designating polling stations are not taken ahead, election will be held “half-dead” which does not have legitimacy.” He added.

According to the article 83 of the constitution, the working period of the parliament members (PM) will end, after the announcement of the election result, in the first of Saratan (June 21st) in the fifth year of their work, and parliament election must be held 30 to 60 days before the end of house of representatives’ period work.
The government talked about holding parliament election in October and November; however according to the statements of the commission officials, holding a transparent and nationwide election in the suggested date seems impossible. 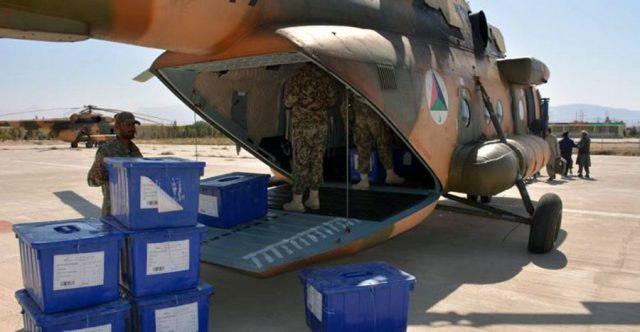 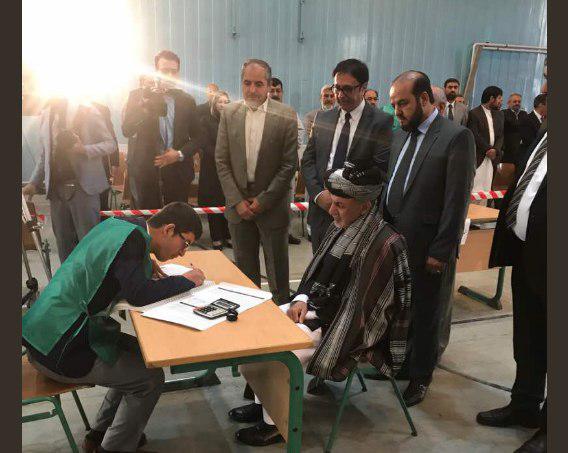 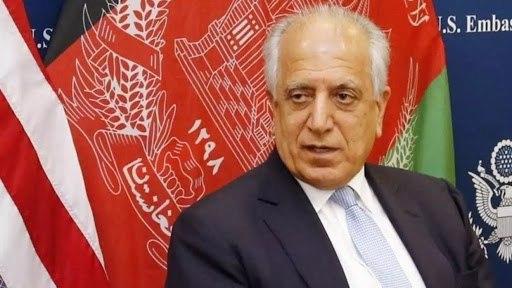 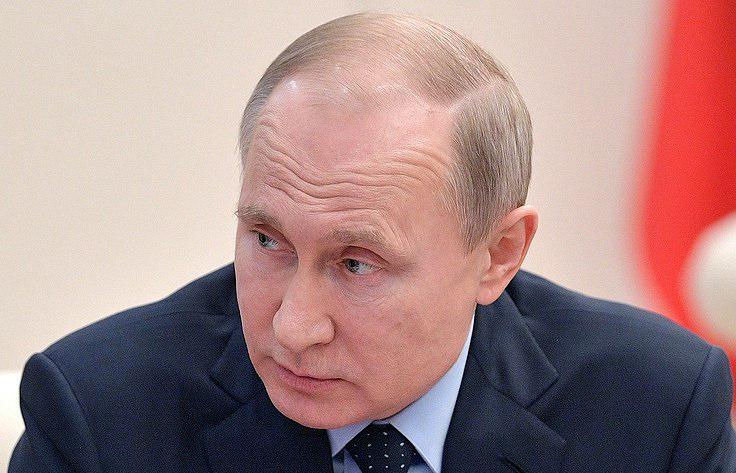