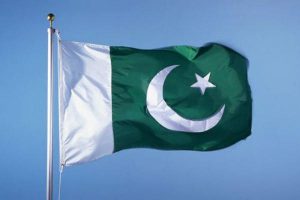 Afghanistan complained from Pakistan to the U.N Security Council, due to border violations and said that Afghanistan has recorded at least 59 cases of violation of Afghanistan’s territory by Pakistani troops since January this year so far.
Mahmood Saiqal, permanent representative of Afghanistan to the United Nations, at a recent meeting of the Security Council said that violation cases, include three violations of airspace, firing more than 1375 canons from Pakistan to Afghanistan soil, which have been led to the death of dozens of people and displaced more than 450 families.

According to him, the illegal construction of infrastructures near the territory of Afghanistan and implementation of hostile maneuver tanks and heavy weapons has been other part of Pakistan’s transgressions.
“Kabul demands from a third-party research to evaluate measures of both sides, but has received no response.” Mr. Saiqal added.
He said that the war in Afghanistan has no domestic source, the output of the war links to Narcotic drugs, violent extremism and State-sponsored terrorism with dimensions of regional and global consequences.
This is not the first time that Afghanistan complains from southern neighbor’s acts of aggressions to the international authorities, including to the U.N Security Council. Previously at least once, when Zalmai Rassoul was minister of foreign affairs, Afghanistan formally complained from Pakistan to the UNSC.

However, there has not been a reduction or change in the hostile, interventionist and violent measures of Pakistan to Afghanistan nor international authorities, have done something noteworthy in the field of curbing and controlling illegal dominion of Pakistan.
According to this analysis, international affairs experts insists that Afghan complaints from Pakistan to the UNSC, does not only mean that a weak country complaints that borders Pakistan and has damaged from a longstanding and usual interventions of this country; but it is a global call for strong and responsible measures from authorities that have duty for the stability, security and international immunity and now the time has come to stand up against regimes that support terrorism or to express louder, measures to stop the State terrorism that Pakistan is considered a symbol and representative of it all, carry out their historic mission and not allow the terrorism backed by Pakistan and other regimes in line with it, to play with Afghanistan’s stability and security and the world around it, more than this.

What is mentioned in the statements of the ambassador and representative of Afghanistan in the UN, contain documents and flagrant evidences about the continuous interference of Pakistan in the internal affairs of Afghanistan and each of these measures on the basis of agreed and valid indicators in the international law, are counted as clear examples of transgression and violation of national sovereignty and political independence of an independent country and according to the deadly and harmful consequences of these measures, Islamabad may be accused of committing massacre, crime and violence and be known to deserve fair pay for these measurers and its functions.
Therefore, it is expected that now Afghanistan has once again thrown the ball to the land of international community, major world powers of the Security Council also with a strong and distinct mechanism of law provided by the UN for them, rely on numerous available documents, and penalize Pakistan as a state sponsor of terrorism and a clear example of state terrorism.

However, despite the expected, but the concerns and fear are still remained that dominant global powers, prefer their interests and strategic priorities in relation to Pakistan than the vital needs of regional and international security and stability as well, and deal with Islamabad regime with tolerance and appeasement; a procedure that has always been maintained during the past 16 years. 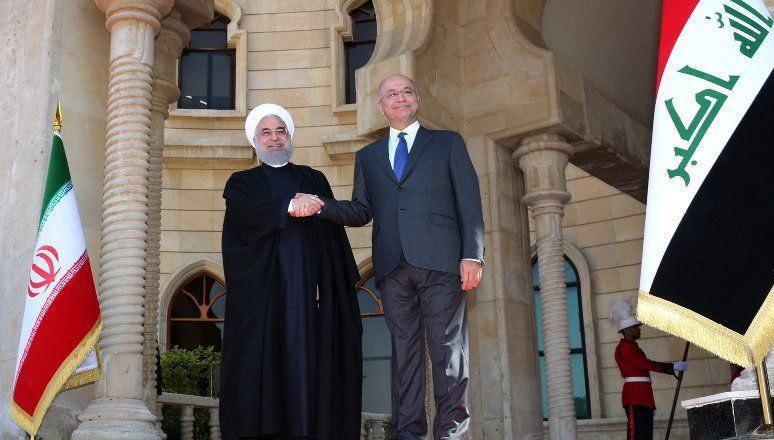 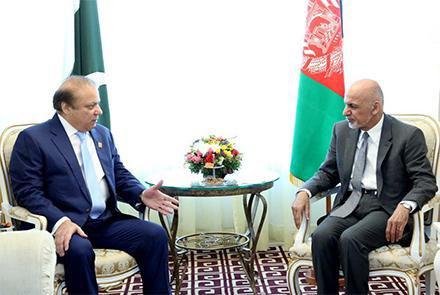 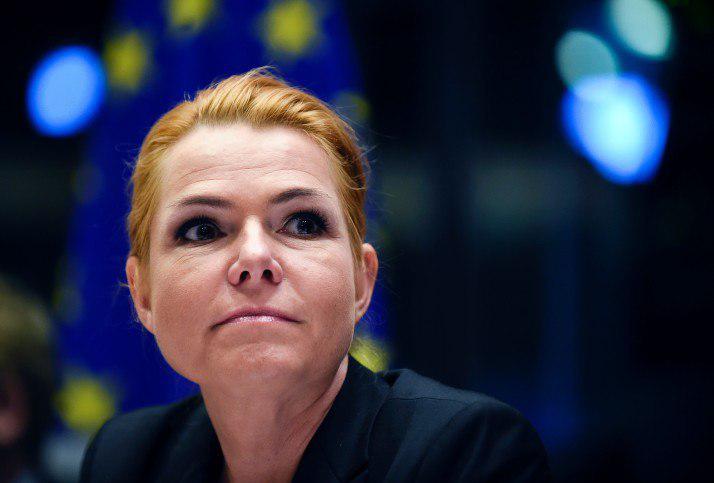 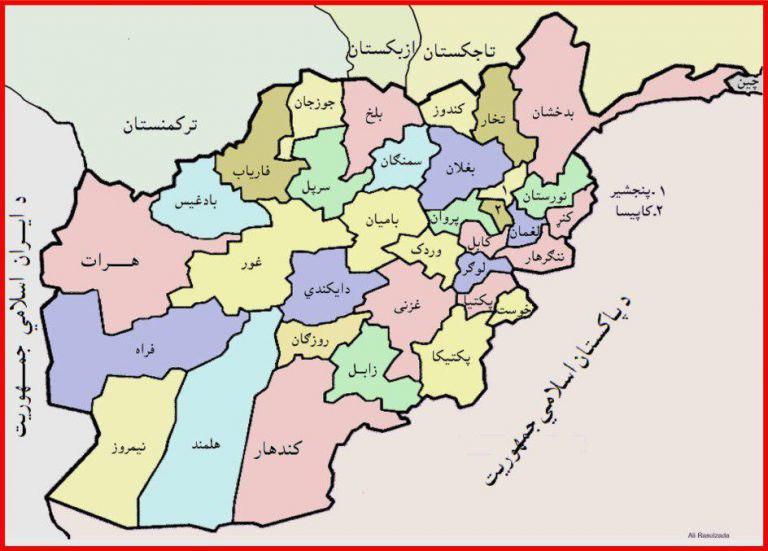