United States’ embassy in Kabul, dismissed 6 employees due to involvement in drug trafficking.
According to (DID) news agency report, America’s embassy in Kabul, prosecuted its 6 employees in connection with the sale and trafficking of opium, and has fired 22 employees.
It is said that most of the expelled workers, are American citizens.
In addition. Those who have contracts with the embassy of America, their contracts have been canceled, on suspicion of involvement in drug trafficking.
Sources say that the issue became hot in the US embassy, after one of its employee appeared drunk on duty.
Meanwhile, (Wall Street) journal quoted from US officials, as saying that the six employees, who were accused in connection with the case, have been charged. 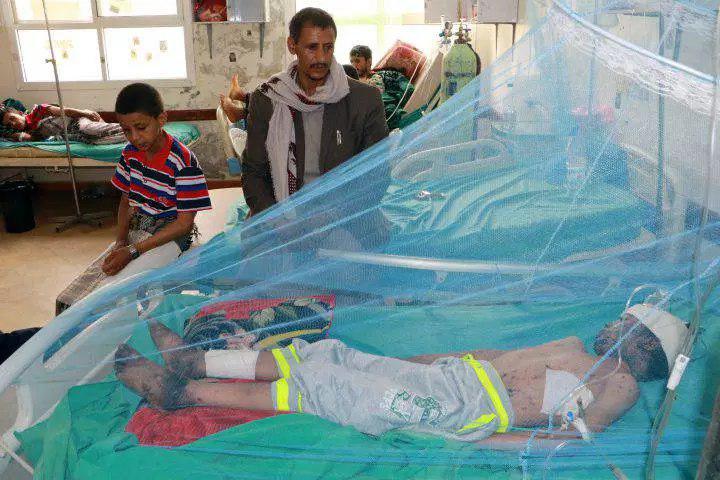 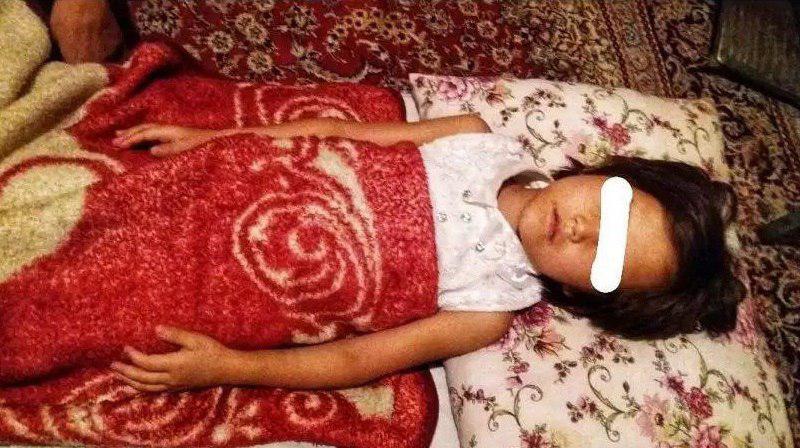