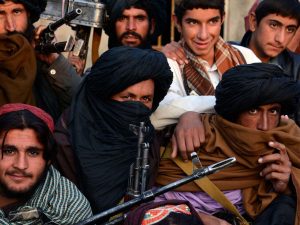 The national unity government and Taliban group in response to London Time’s report, claiming that Russia is supporting Taliban in the Afghan war, has said: the news that Russia is helping the Taliban is false.
“Russia has a close relationship with the Islamic Republic of Afghanistan. Russia has already given commitments to Afghanistan about the Shanghai cooperation group. We reject those allegations,” said Sebghat Ahmadi, the deputy spokesman for the state department in an interview with BBC.

Meanwhile, the Taliban have also stressed there is no way for Russia’s help to the group, nor there is any company to provide Russian oil aid to this group. The group’s spokesman said the news is a “Propaganda.”
The news of the Russian oil aid to Taliban group has been released in a report from London Times. The newspaper added that it prepared the report based on the statements of sources in the Afghan government and a member of the Taliban group. 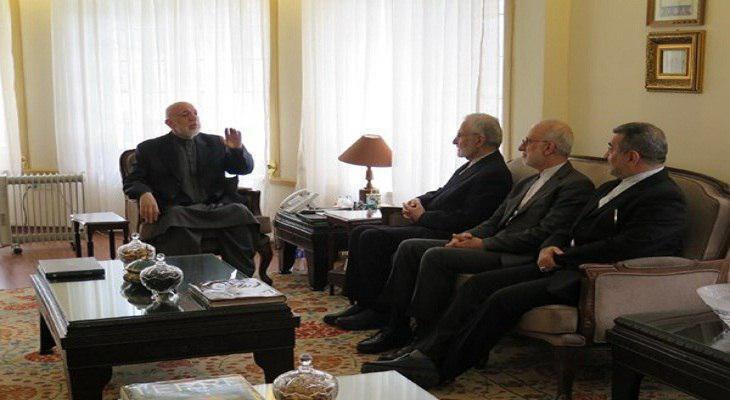 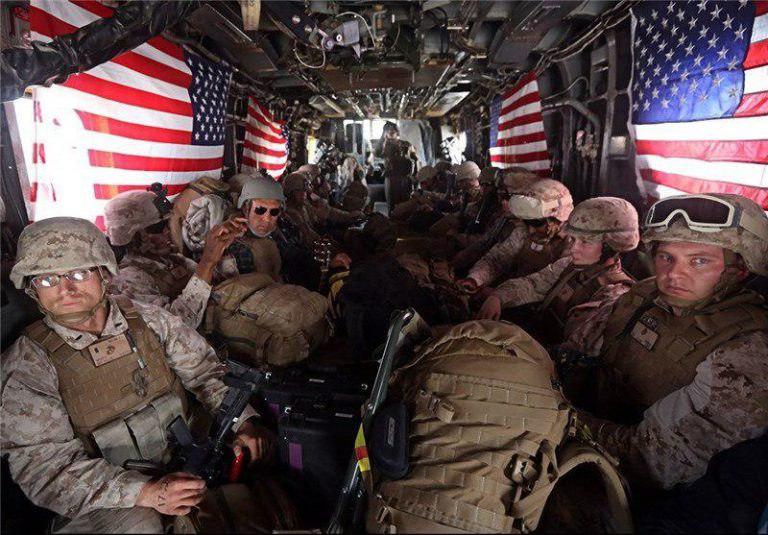 US to Pull about Half of its Troops from Afghanistan 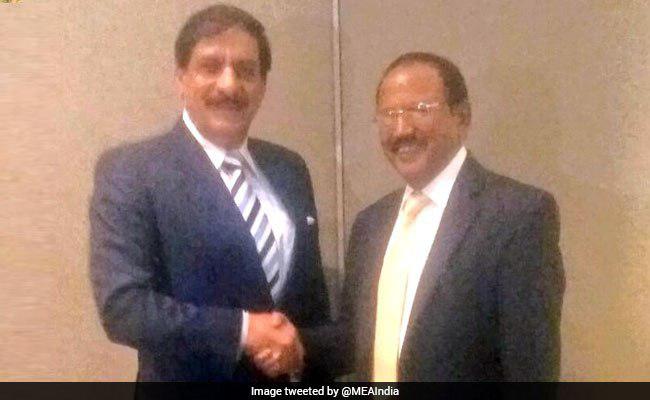