Sayed Alireza Mahmoodi, the head of national consensus and change political movement, said during an interview that the political movements, including the presidency, should not seek their personal interests in the peace process.

Sayed Alireza Mahmoodi, the head of national consensus and change political movement, said during an interview that the political movements, including the presidency, should not seek their personal interests in the peace process.

Mr Mahmoudi warns against the lack of a real peace consensus in Afghanistan, and emphasizes that “if these differences are not resolved, it will have very dangerous consequences for the country”.
“The peace process is one of the national values of the country and it is necessary to have a national approach towards this phenomenon,” the chairman of national consensus and change said. Adding that “some are seeking to preserve their position and personal interests by attending meetings outside the country”.

The remarks come as Moscow format was held last month in the absence of NUG’s representatives and the presidential palace as well as some other circles opposed it.
“Mohammad Ashraf Ghani, as the president of the country, must act on his commitments and should have a responsible attitude towards the situation in the country and the peace process,” he added.

Taliban representatives were expected to visit Pakistan and discuss the Afghan war with US representatives. The trip was postponed due to travel barriers. Sayed Alireza Mahmoodi, meanwhile, said that “failure to hold such meetings will prolong the peace process”.
According to him, Americans led by Zalmay Khalilzad are rushing in this process to achieve peace.

“The presidency and the political parties should use the peace process for their election campaigns,” he underlined. “the government’s negotiating team can never represent all Afghanistan in the peace process and need reforms,” he added.

Mr Mahmoodi further stressed that the functions of the current government have been detrimental to peace so far.
“Afghans cannot sacrifice the values of the past 18 years for the American rush and the peace process,” he emphasized. However, he insisted that the results of the peace talks should be shared with the public and the current government must have authority on the peace process. 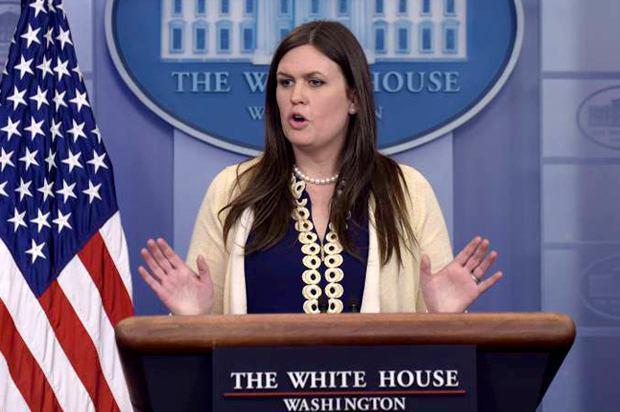 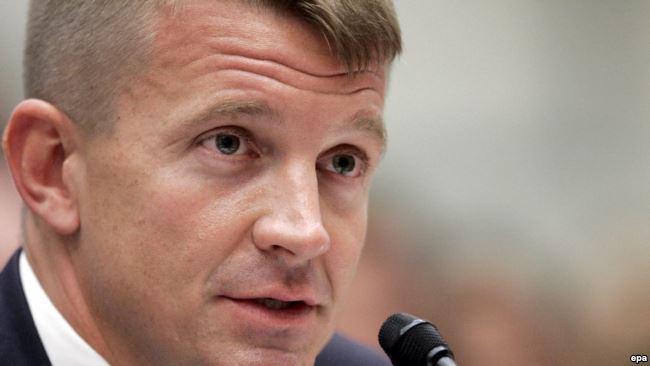 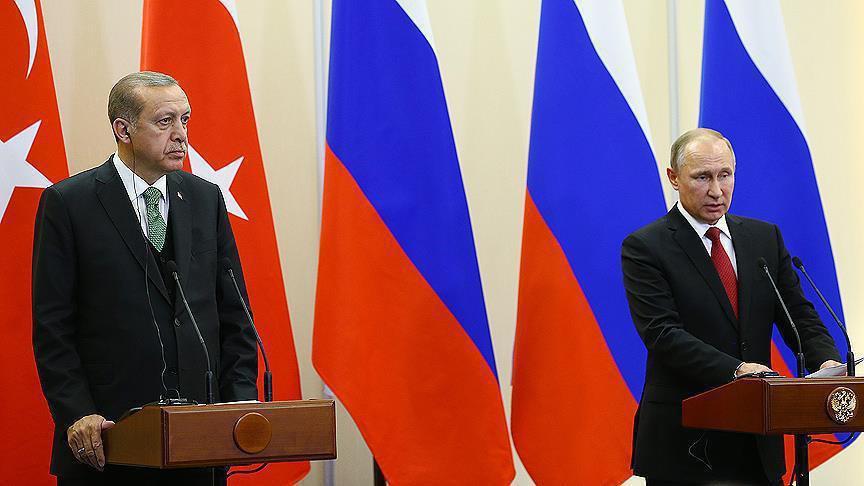 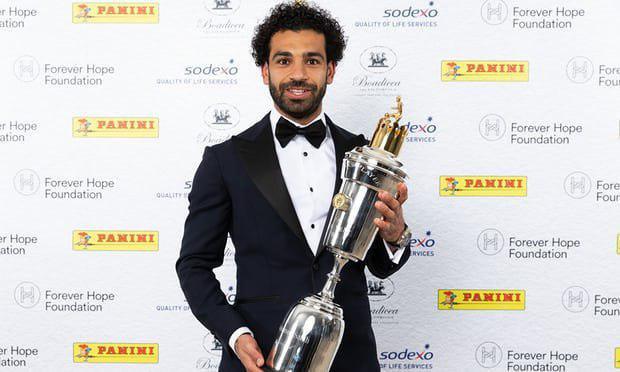