“In this meeting code of conduct between two sides, schedules of upcoming meetings and relevant issues were discussed and progress were made,” said Nader Naderi, a member of the government’s negotiating team late on Sunday.

Meanwhile, the US Special Representative for Afghanistan Reconciliation Ambassador Zalmay Khalilzad is arriving in Pakistan today (Monday) to hold meetings with the top Pakistani political and military leadership.
According to reports, he will discuss the next phase of the Afghan peace process. 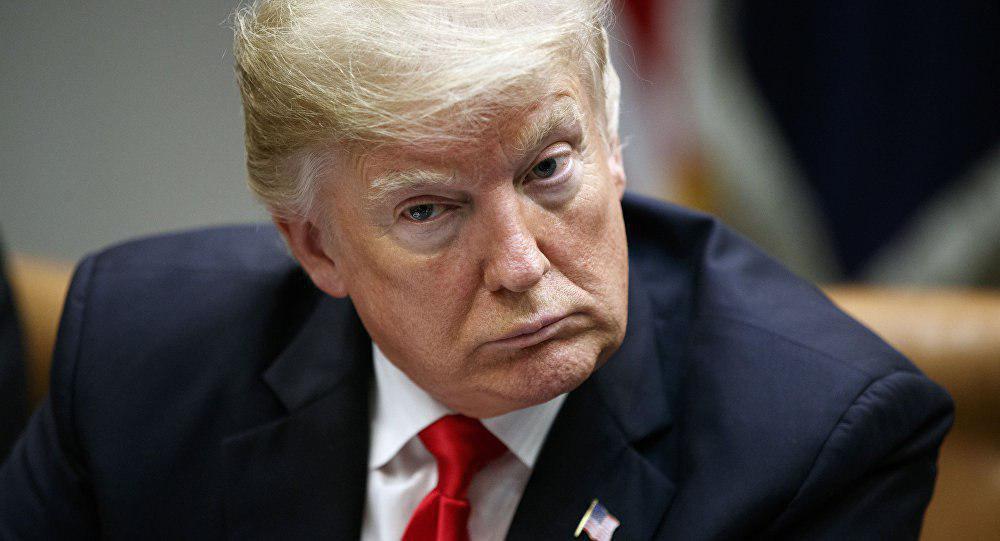 Which War is Trump Talking about its Glorious End? 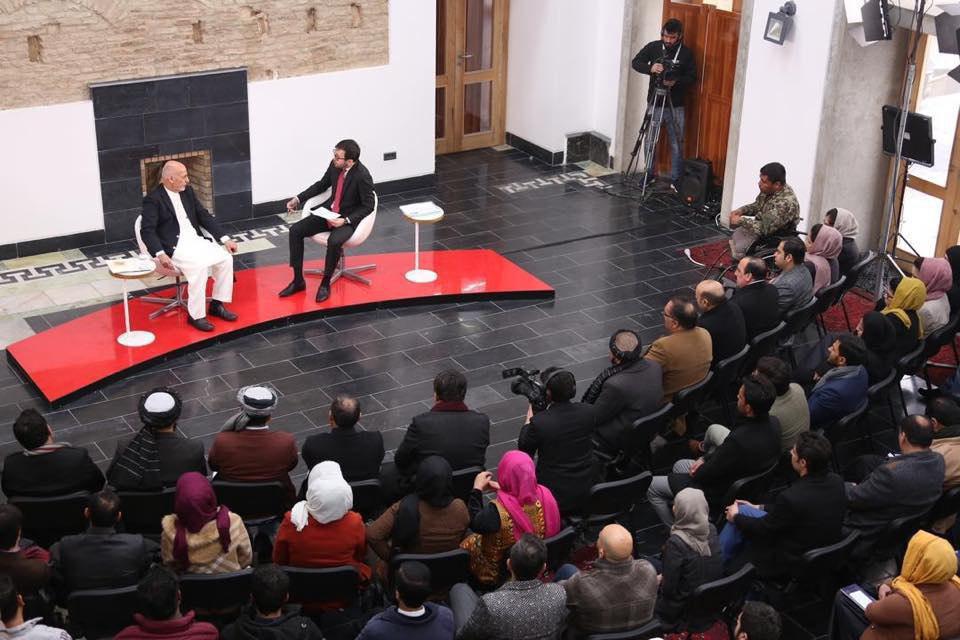 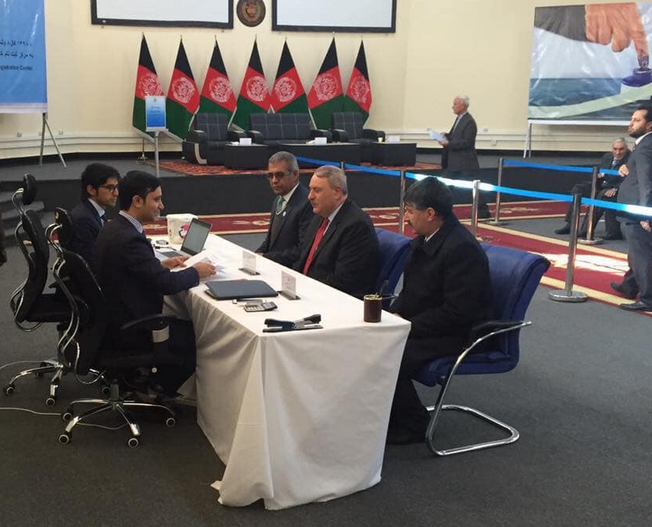 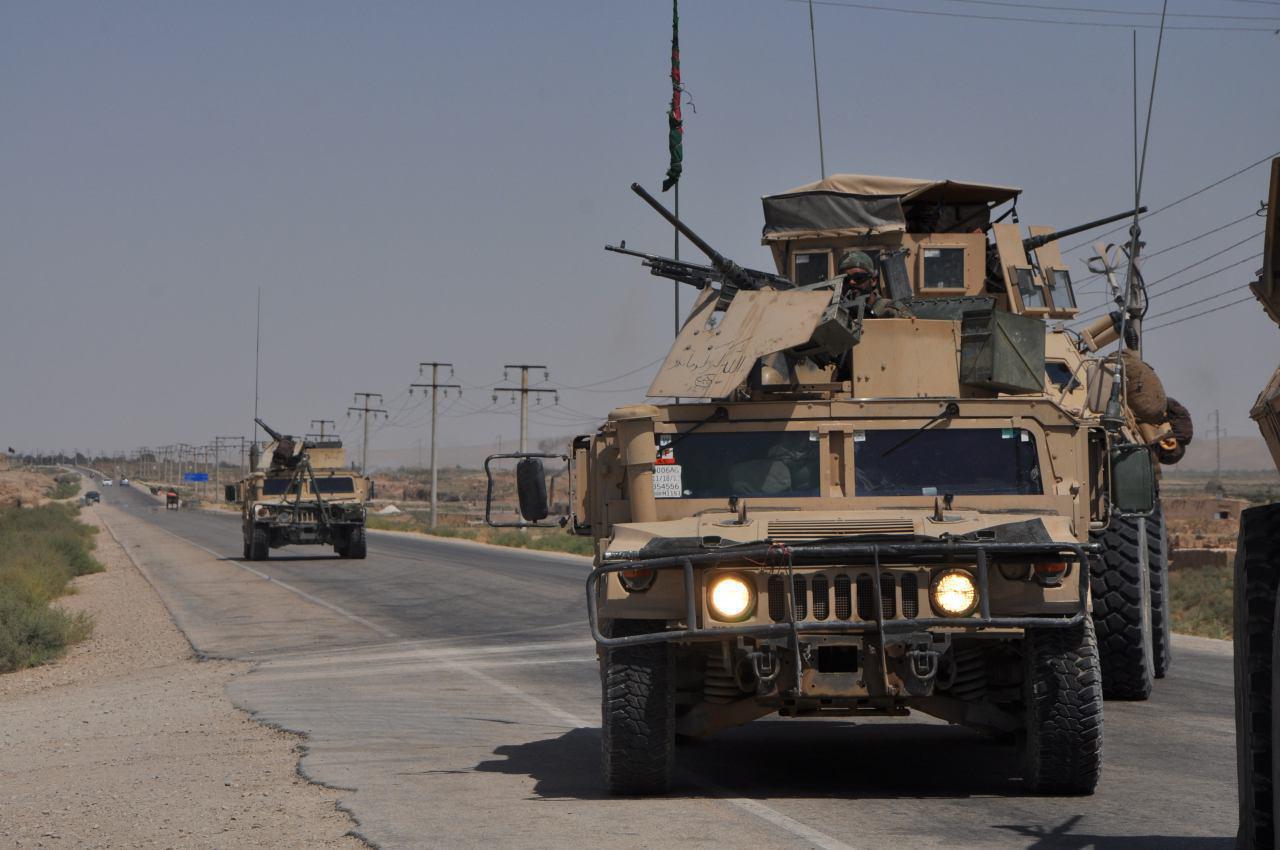