The first meeting of the High Council for National Reconciliation (HCNR) was held on Saturday at the presidential palace with the participation of President Ashraf Ghani, chairman of HCNR Abdullah Abdullah, politicians, and prominent political and Jihadi figures.

Addressing the meeting, President Ghani said that the peace negotiations have entered the second phase in which there is a need for more consultations.
“Your presence is a clear message to our partners in the region and the world and our reconciliation team,” the president said. “The first phase showed that it is not an easy task, but it worked out,” he added.

Addressing the meeting, the head of HCNR Abdullah Abdullah said that Afghanistan needs consensus more than ever.
“The first meeting of the reconciliation council is a big step for building consensus in the peace talks. We have to agree on what is the roadmap for peace?” said Abdullah. “violence is the main barrier in the peace process and ceasefire is the main demand of the Afghan people,” he stressed.

On the Afghan government’s peace negotiation team, Abdullah Abdullah said that the team proved two things: commitment to peace and commitment to the people of Afghanistan.
According to him, Afghanistan needs the international community’s support in pursuit of a stable and comprehensive peace.
He also thanked the countries in the region, world, and the international organizations for supporting the peace process. 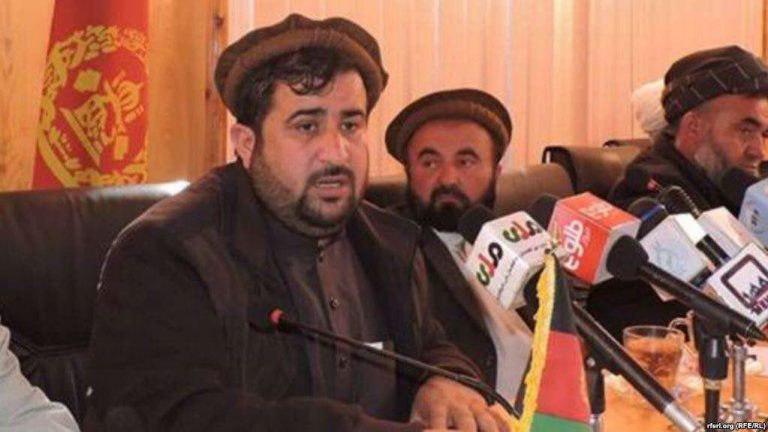 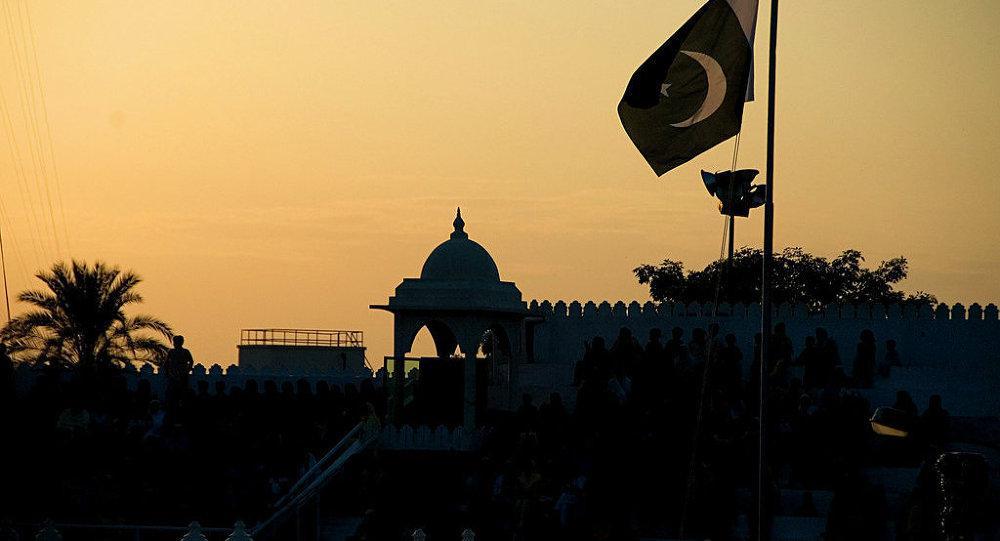 Time of holding Parliamentary & district council elections to be vowed