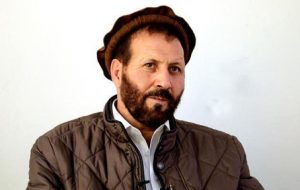 Hazrat Ali, an MP in Afghanistan’s parliament has recently claimed that Daesh (ISIS/ISIL) actively operate in four centers in capital Kabul.
Hazrat Ali, the representative eastern Nangarhar people told Jomhor news agency that he has documents which indicate there are four ISIL’s centers in Kabul, and their fighters are sent to Nangarhar province from these centers.

Nangarhar in the eastern part of the country is among the insecure province where Taliban and Daesh-affiliated fighters have a widespread activity in a number of its districts. 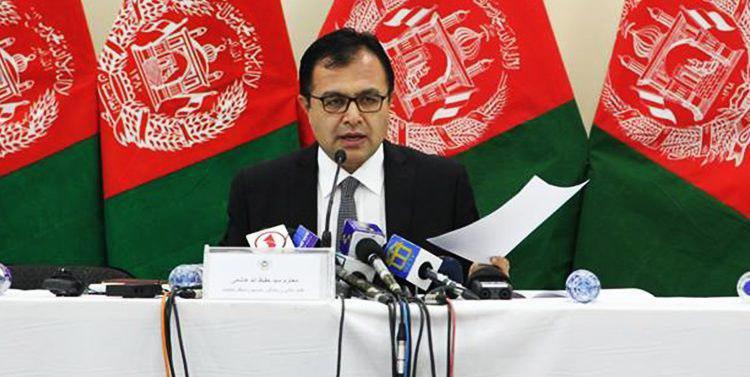 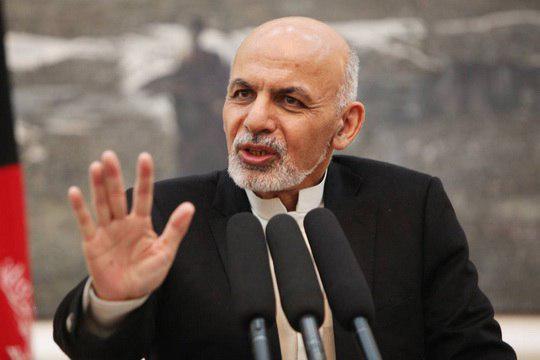 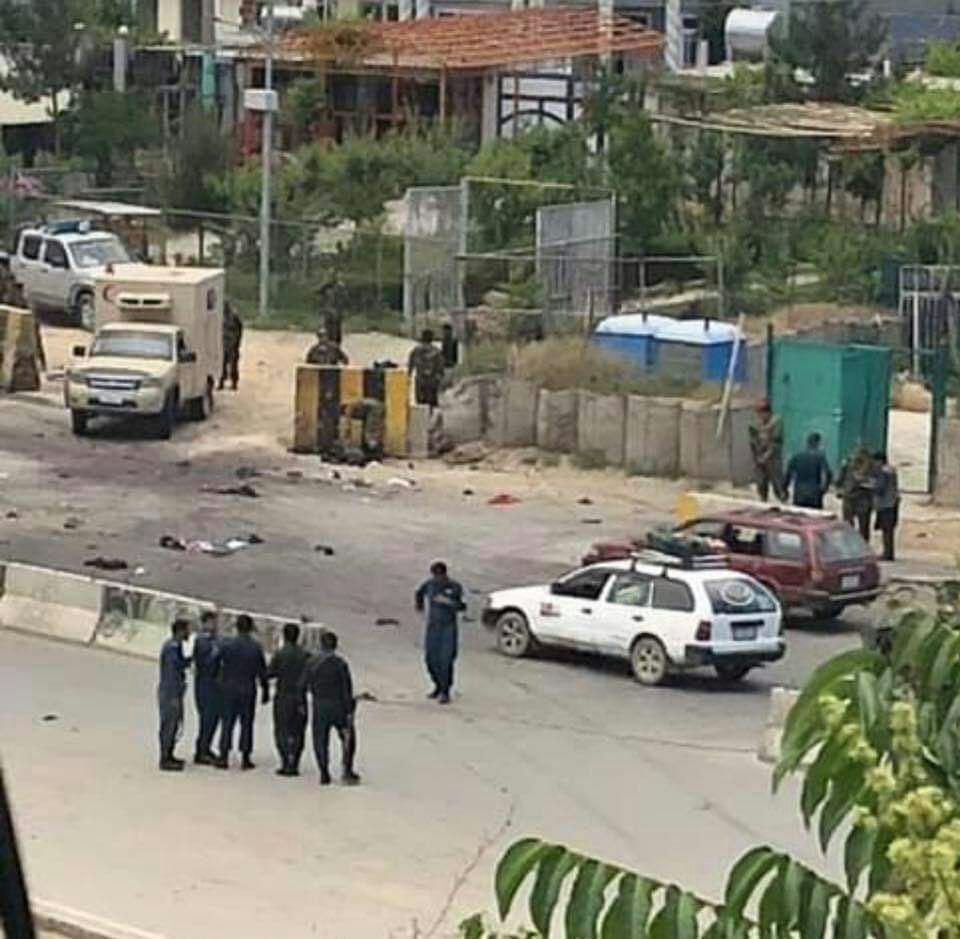 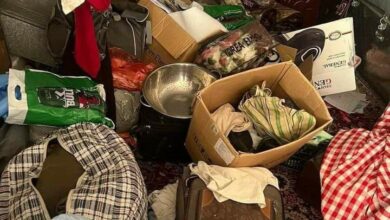