Israeli Prime Minister Benjamin Netanyahu could soon be indicted on corruption charges, according to reports. 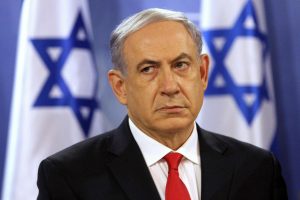 Israeli Prime Minister Benjamin Netanyahu could soon be indicted on corruption charges, according to reports.
Police chiefs investigating the government leader for graft said they are in “unanimous agreement” that Netanyahu should face charges for accepting bribes and “illicit gifts” from billionaire benefactors, the Times reported.
However, Netanyahu, a close ally of Donald Trump, has denied any allegation of wrongdoing, the Times of Israel reported.

According to the reports, he faces almost three cases.
The Case 1000 revolves around whether Netanyahu and his wife Sara accepted lavish gifts from wealthy individuals, including the Israeli-born Hollywood producer Arnon Milchan.
Case 2,000, accuses the prime minister of striking a deal with a newspaper publisher for favorable coverage in return for harming a rival publication.
A third case, Case 3000, is reportedly on the horizon and is said to involve close members of the prime minister’s family and a multibillion-dollar submarine deal.
According to a poll conducted by Hadashot TV news, 60% of Israelis say the prime minister should resign. 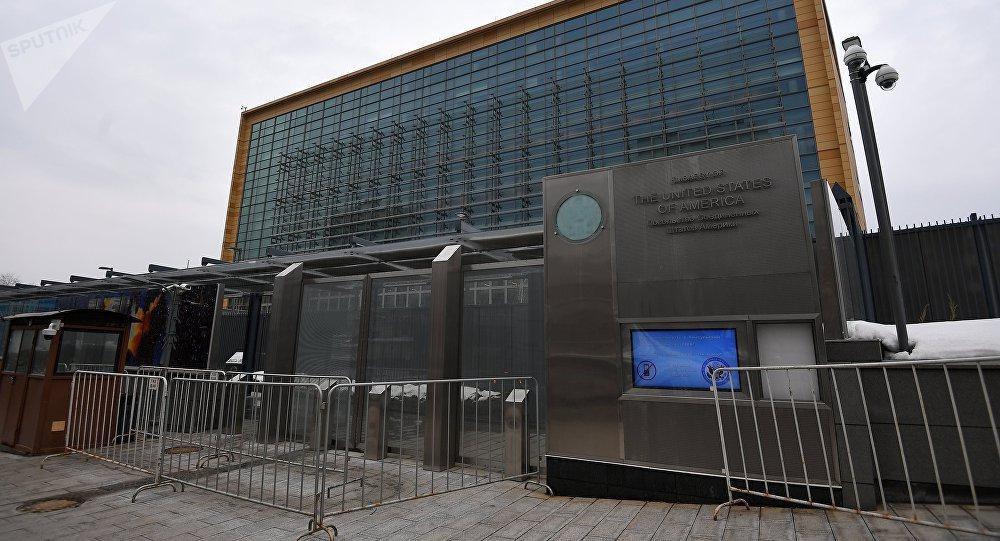 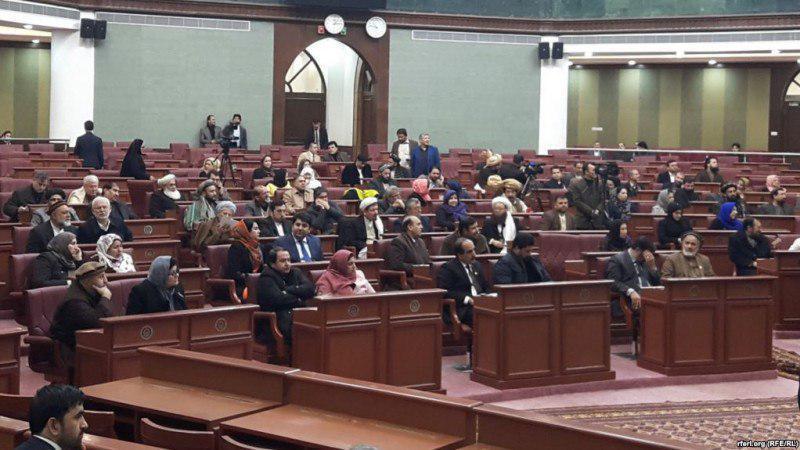 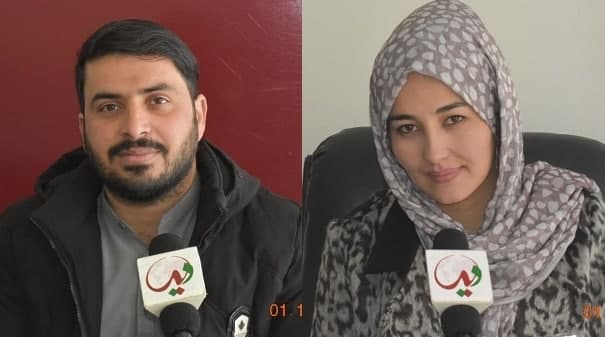