On Wednesday, capital Kabul and eastern Logar province came under attacks by insurgents. 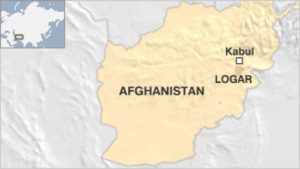 On Wednesday, capital Kabul and eastern Logar province came under attacks by insurgents.
The attack on logar province took place around 5:am (local times) when suicide attackers stormed on the first PD of Pol-e Alam city on Wednesday morning 30 May.

According to sources, 6 police including the head of PD were killed and 12 others including 4 police and 8 civilians were wounded during clashes.
Taliban claim the responsibility for Logar attacks.

The attack on the new building of the country’s Ministry of Interior ended after almost two hours when 10 attackers were killed by government forces, a spokesman for the ministry confirmed.

The attacks started at around 12.10 pm (local time) when an explosion occurred close to the entrance gate of the ministry. The explosion was followed by gunfire as attackers clashed with the security forces.

The Ministry of Interior moved to the new building last year – a building which is close to main military bases including the Ministry of Defense and the National Directorate of Security as well as the Hamid Karzai International Airport.

According to primary findings, one police was killed and five others were wounded in the attack, the spokesman for the Interior Ministry Najib Danish said.

He said that the attackers were in military uniform.
Daesh (ISIL) said it was behind Wednesday attack on Interior Ministry in Kabul, but provided no immediate evidence for its claim.
The group released a statement online via its Amaq news agency. 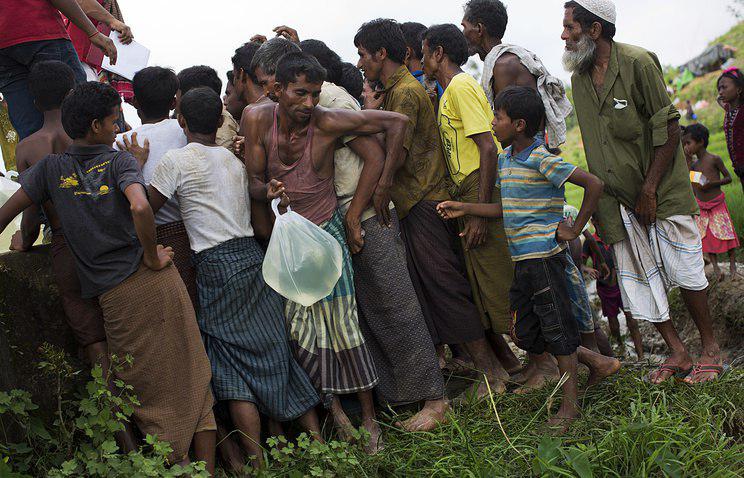 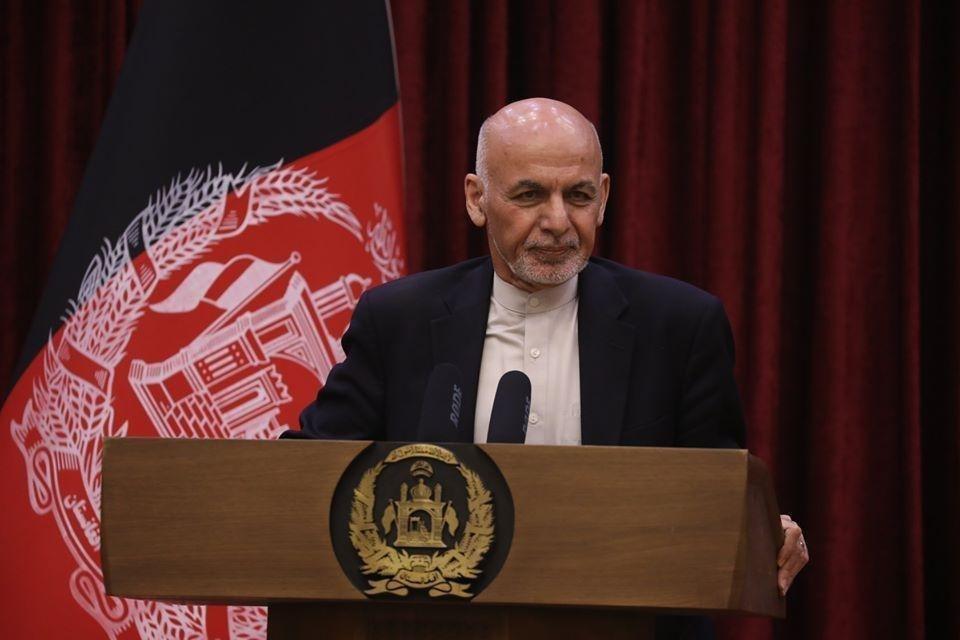 Release of Prisoners can be Part of Negotiations: Ghani 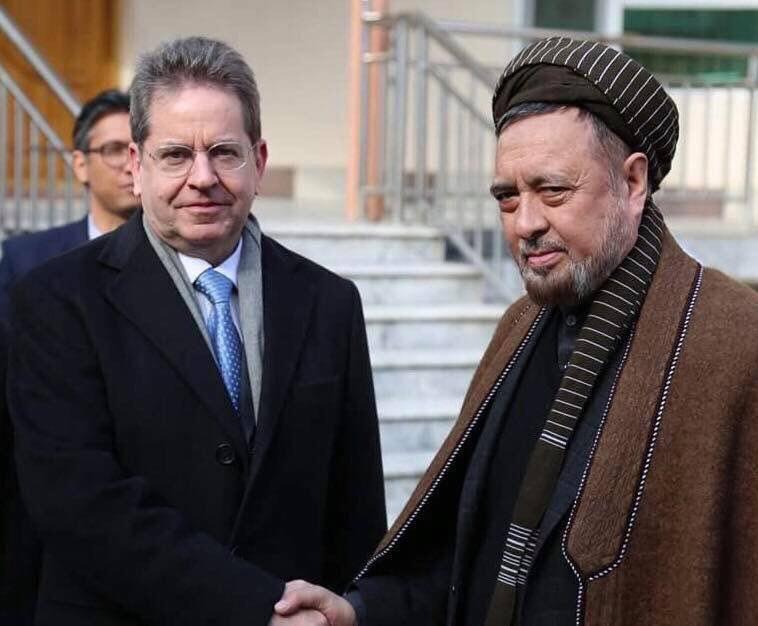 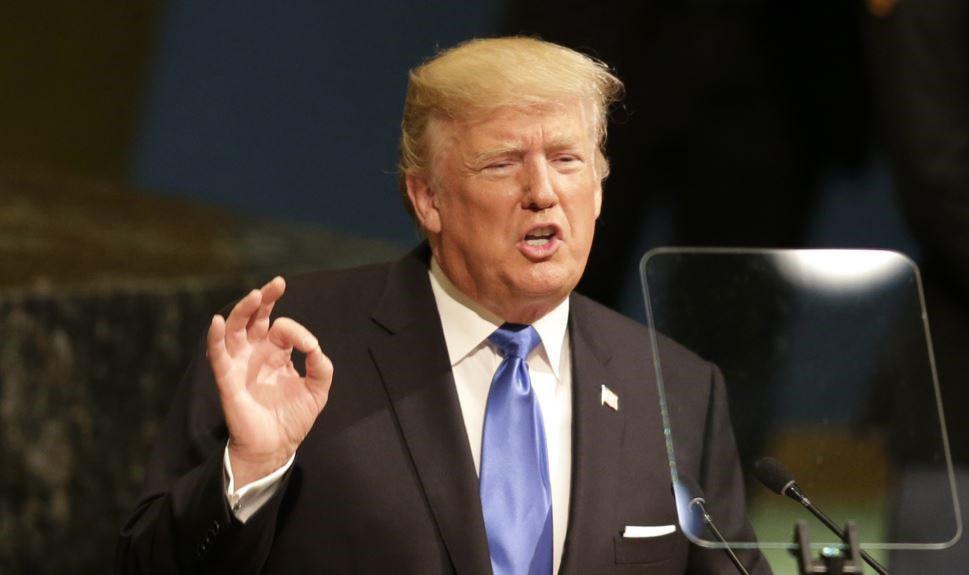