This suggests that he was thinking about national unity, the formation of an inclusive government, holding elections, and electing the country’s leader by the people, as well as the reunion of various ethnic groups in the country after the wartime chaos. 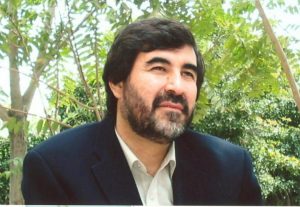 6 November 2007, coincided with the day when Sayed Mustafa Kazemi, the representative of Kabul people at the House of Representatives and the chairman of the national economic commission, was assassinated with a number of his companions in Baghlan’s central district while checking the status of the people’s lives.
The Afghan government strongly condemned the incident and declared three-day public mourning. Sayed Mustafa Kazemi’s body and his companions were brought to Kabul and buried.

Now, 11 years have passed since the martyrdom of Sayed Mustafa Kazemi and his companions in Baghlan, and this day is commemorated by his fans every year. But what is important to look at is that what path Shahid Kazemi has taken and what legacy he has left.
There are or were fewer figures in Afghanistan that it is favorable to all segments of people, ethnic groups and political movements. Martyr Kazemi was one of these individuals and personalities. Today, he has many fans and friends among the various ethnic groups and different segments of the Afghan community that emphasizes the continuation of his path.

Two significant issues are bold about the life, social and political behavior of Martyr Kazemi.
First – national unity as a consolidator of the community and a move towards peace, stability, and interdependence after three decades of devastating war.
Second – Providing economic justice and emphasizing the national participation of the people in all aspects of the political and national destiny of the country.

Undoubtedly, before changes of Bonn conference, the role of every Afghan leader and politician tied with Jihad against the Soviet and resistance against the international terrorism as well as the domination of dissidents on the country. At this time, Martyr Kazemi fought alongside the people of this land. But what is important in his political life, is his role after the Bonn Conference, and the formation of a national government in the country.

He was one of the prominent members of the Bonn Conference, and his signature can be seen on the agreement. This suggests that he was thinking about national unity, the formation of an inclusive government, holding elections, and electing the country’s leader by the people, as well as the reunion of various ethnic groups in the country after the wartime chaos.

After the Bonn conference, Kazemi worked within the transitional government framework, founded the National Front with a number of his associates, and entered the House of Representatives (Wolesi Jirga) on behalf of the people of Kabul. In all three positions, he worked for the Afghan nation at the national level and eventually sacrificed his life in this path.

In the other part of Kazemi’s political and social life, there is the issue of the economy and providing economic justice, which must be highlighted for the next generations. Martyr Kazemi emphasized providing a good and balanced economy, thinking that society will achieve political stability in this way.

Undoubtedly, today, we can see the accuracy of martyr Kazemi in this issue that how much the bankrupt economy can turn the people away from the state and provide the ground for political instability. If today insecurity has captured every corner of the country, let’s consider that 50% of it comes from intelligence agencies in the region; but the other 50% is directly related to the bad economy, the uncertainty about the future of the people and the shakiness of the country’s economic system.

According to the above description, the best commemoration of the martyrs, and in particular martyr Kazemi, is that their way and path should be continued and their programs should be implemented nationally and locally.

If the two categories – unity and economic justice – are fundamentally addressed, the society will go to stability, the rule and democratic values will be firmly established and the people will rule their destiny.
Truly, this is not the best way to commemorate Shahid Kazemi?
Shokohmand – (DID) Press Agency
Translated by Taher Mojab 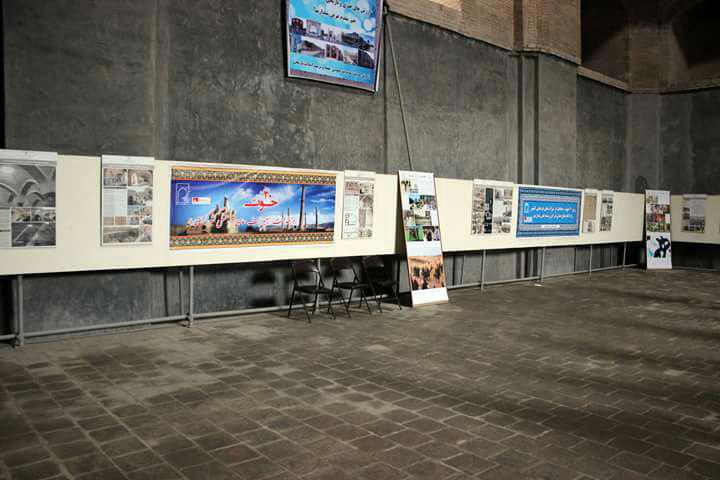 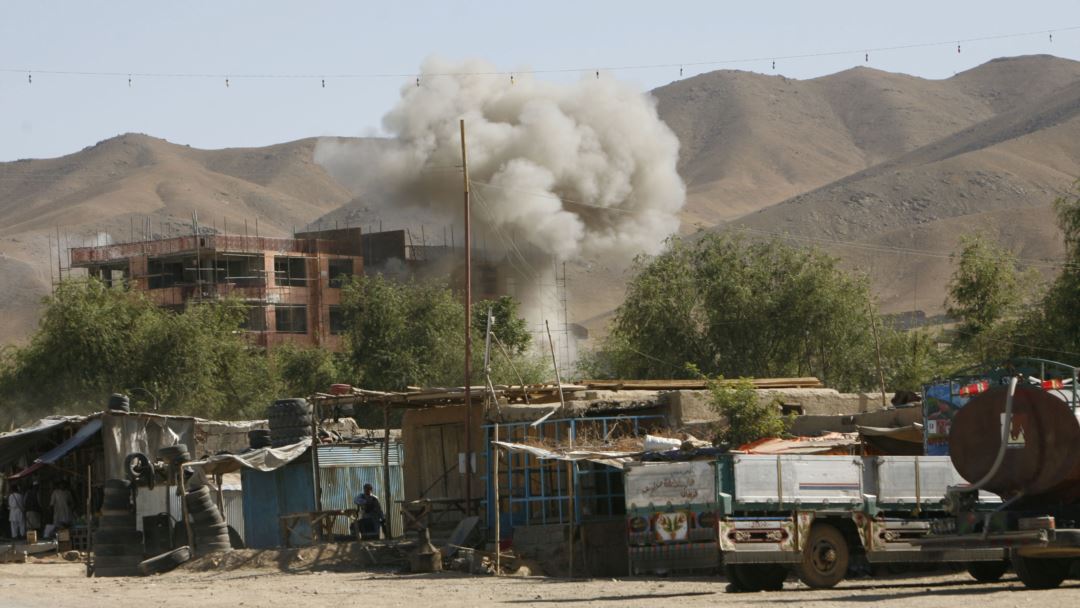 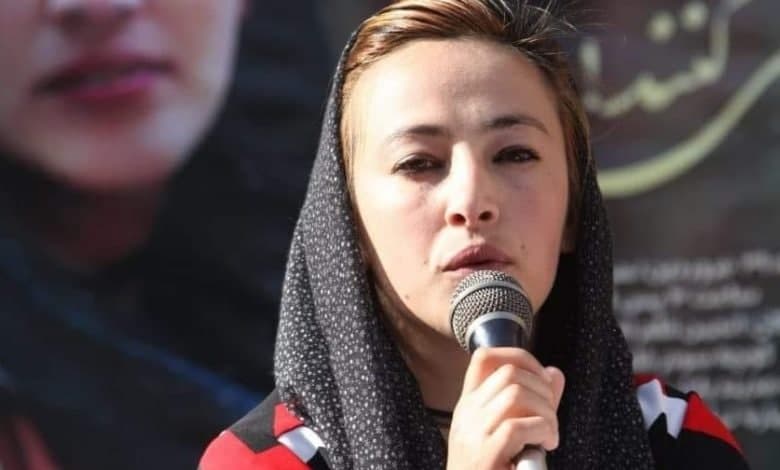 Full Statement of Hoda Khamosh, the representative of Afghan Women Protesters in Oslo 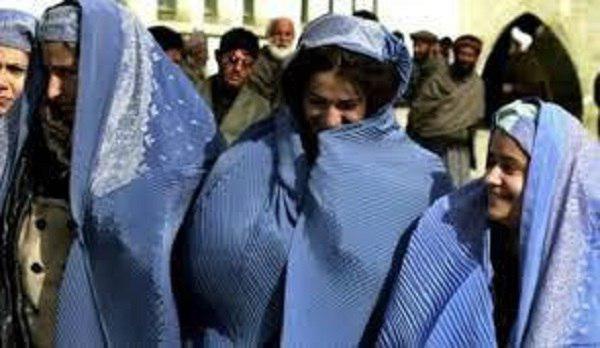