Addressing inter-Afghan talks between the high-level delegation of the Islamic Republic of Afghanistan and the Taliban in Doha, the head of the High Council for National Reconciliation (HCNR) said that the Afghan people are going through hard times, the war is underway fiercely, and the main victim is our people.

During the meeting, the chairman of HCNR Abdullah Abdullah said Saturday that before coming to Doha, comprehensive consultations were held with all political leaders and the leadership of the Islamic Republic of Afghanistan and the message is the same that the problem of Afghanistan does not have a military solution and all efforts should be made to reach a political solution.
“All energy and strength must be concentrated to reach a political solution to end the war and plan a common future for the people of Afghanistan,” he added.

According to him, the presence of many Afghan political leaders here, including members of the negotiating team of the Islamic Republic of Afghanistan, representing all ethnic and social groups, signals our determination to ensure unity, meaningful national participation to save the country from the current crisis in support of a just and lasting peace.
“Achieving peace requires flexibility on both sides. We believe that a regional and global environment has been created to ensure peace in the country.” Abdullah noted. “We all know that the people of Afghanistan are the victims of the current violence, no matter if the Islamic Republic of Afghanistan uses the option of force or the Tehreek-e-Taliban tries to win through violence and war, the main losers of the current war are the Afghan people,” he continued.

The head of HCNR further said that belief in military solution or emphasizing victory through force and violence go nowhere, and it only prolongs war in different forms. 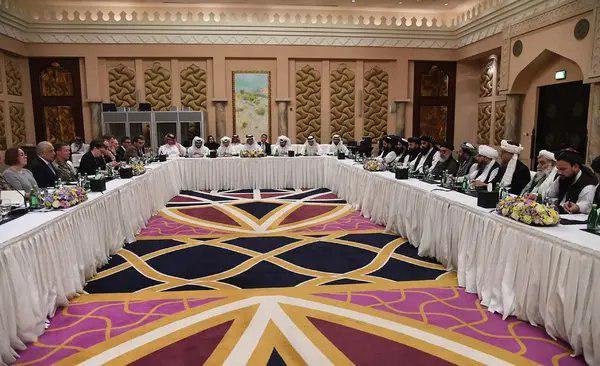 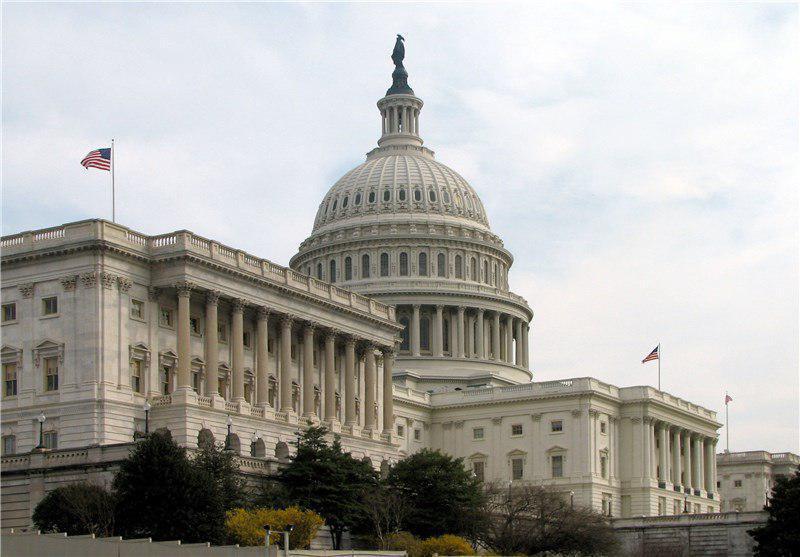 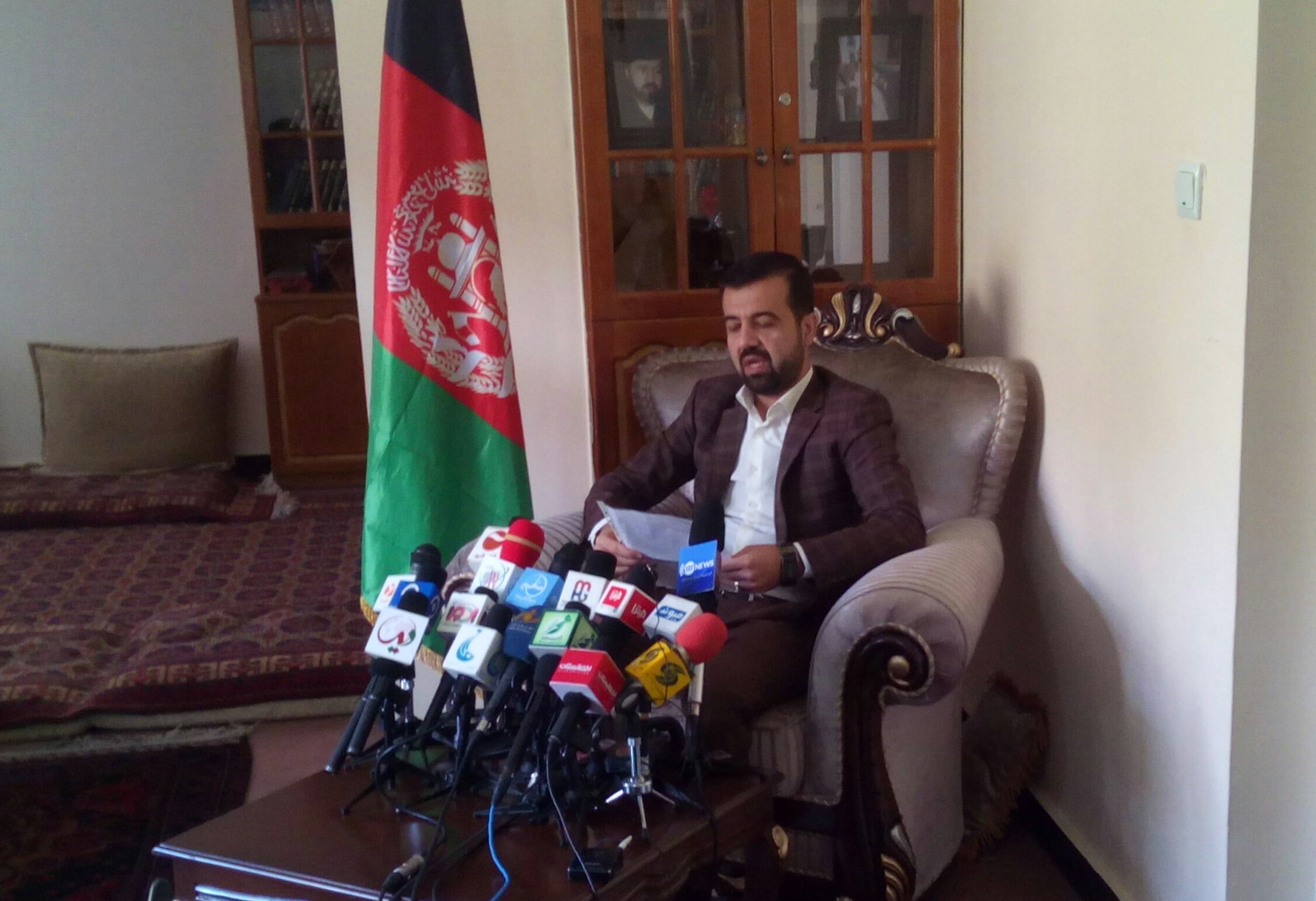