At least 11 women lost their lives in a stampede and 12 others injured while seeking Pakistani visas in eastern Jalalabad city, capital of Nangarhar province, according to reports. Most of the victims are women.
Attaullah Khugyani, a spokesman for Nangarhar governor, said that 11 old women were killed in stampede and 12 others, including three men were injured.

The stampede took place while people were applying for Pakistan’s visa at a football field in Jalalabad city on Wednesday morning.

Pakistan’s ambassador in Kabul, Mansoor Ahmad Khan twitted that he was deeply saddened at the reports of casualties at a stadium in Jalalabad 5 km from Pakistani Consulate where visa applicants were being organized by Afghan provincial authorities.
“We are committed to continue visa issuance to Afghan nationals under new visa policy while making the process smoother and streamlined at our end,” he added.

It is worth mentioning that Pakistan has recently stopped issuing visas to Afghan citizens. 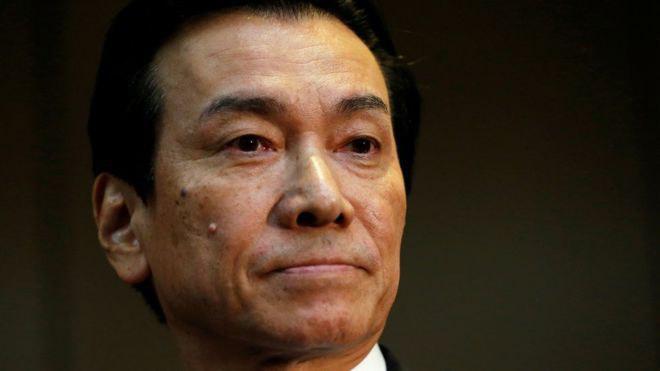 We need “Consensus” in this situation: president 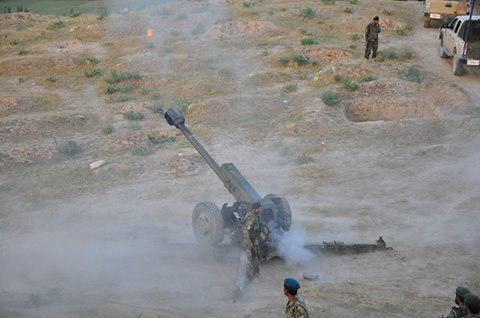 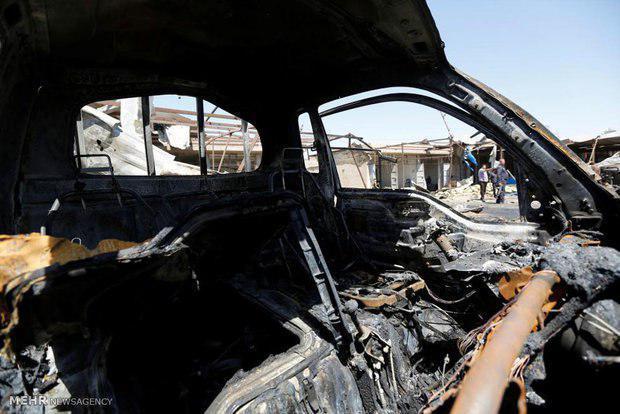