The suicide attack on a ceremony commemorating the birth anniversary of prophet Muhammad (pbu) in Kabul’s Uranus hall which led to the death of at least 50, received national and international reactions. 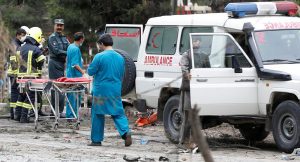 The suicide attack on a ceremony commemorating the birth anniversary of prophet Muhammad (pbu) in Kabul’s Uranus hall which led to the death of at least 50, received national and international reactions.
A suicide attacker detonated his explosives among the people gathered to commemorate the birth anniversary of prophet Muhammad on Tuesday night, killing at least 50 and wounding over 80 more.

President Ghani issued a statement calling the attack on ceremony ‘marking the birth of Prophet Mohammad P.B.U.H’ against all Islamic values and a clear enmity with Prophet Mohammad’s path.
Calling the attack, a move against the Islamic values and humanity, President Ghani said Prophet Mohammad had always invited for brotherhood and prevention of bloodshed but the savage terrorists once again acted against the instructions of Prophet Mohammad with this evening’s attack and shed the blood of innocent people.
The Office of the President in a statement said President Ghani has declared Wednesday the national day of mourning.
The NUG chief executive officer Abdullah Abdullah, who was at a meeting in Paris, condemned the attack as well.
“I am deeply saddened by the terrorist attack on Ulema’s gathering to commemorate the birthday of Prophet Mohammad SAW in Kabul,” he said.
“I strongly condemn this coward attack. Our thoughts & prayers are with families of the victims. Today Afghan observes a national day of mourning,” he added.

In response to the terrorist attack, the Grand National Coalition (GNC) expressed sympathy with the people in a statement.
“the GNC described the attack brutal and condemns it in the strongest terms and expresses hatred and disgust for the agents,” the GNC said in a statement.
“this is not the first time that such deplorable incidents occur in various parts of the land due to the security agencies weakness,” the statement accentuated.
The second VP Danish said the enemies of the Afghan people know no Islamic and human rules and values, and have brutally commit crimes against humanity.
“the country’s religious scholars and religious authorities should work more than ever in introducing the ugly faces of the enemy to the Muslim people of Afghanistan and the citizens of the country, which mainly create violence in the name of Islam.

Afghanistan Shiite Ulema council also strongly condemned the attack, saying: “There is no doubt that this brutal act is carried out by those who have a Salafi thought, and considers the commemoration of deceased as polytheism even if that person would be prophet Muhammad (pbu)”.
A number of other political faces and national entities have condemned the attack as well.

Iranian Foreign Ministry Spokesman Bahram Qassemi has vehemently censured a suicide blast at a religious ceremony in the Afghan capital, which killed and wounded dozens of people, scholars, and clerics.
In a statement on Tuesday, Qassemi expressed sympathy with the Afghan nation and government and offered condolences to the bereaved families of the victims of this tragic and unforgivable crime. Iran front page reported.

The Pakistani Prime Minister Imran Khan expressed his grief and sorrow over the loss of precious lives in a blast in Kabul, targeting a religious gathering.
Qatar expressed its strong condemnation of the explosion that took place in a celebration hall in Kabul.
In a statement, the Ministry of Foreign Affairs reiterated the Qatar’s firm stance in rejecting violence and terrorism regardless of the motives and causes. Gulf times reported.
US Department of State spokesperson Heather Nauert said in a statement that the US is committed to peace in Afghanistan and also strongly condemns a suicide bomb attack.
“The United States strongly condemns the attack in Kabul today at a religious gathering,” Nauert said on Tuesday. “The United States remains committed to peace and stability in Afghanistan, and stands by the people of Afghanistan who want peace and a future free from these horrific acts of violence.”

UN Secretary General Antonio Guterres condemns the suicide bomb attack on a religious gathering in the Afghan capital of Kabul, his spokesman said in a statement on Wednesday.
“The deliberate targeting of civilians is a clear violation of international humanitarian law. Every effort should be made to bring perpetrators to justice. The Secretary-General extends his deepest sympathy and condolences to the families of the victims and the Government of Afghanistan. He wishes a speedy recovery to those injured,” the statement read. 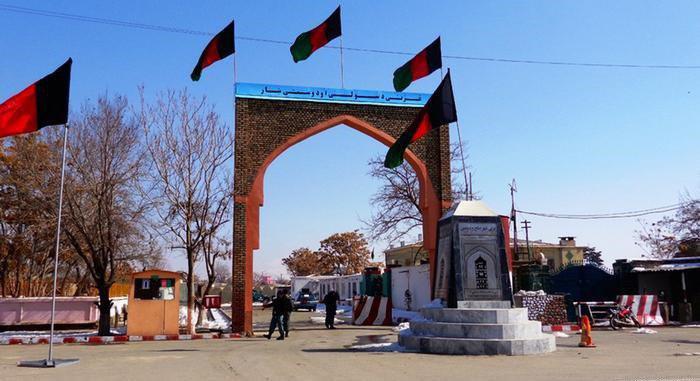 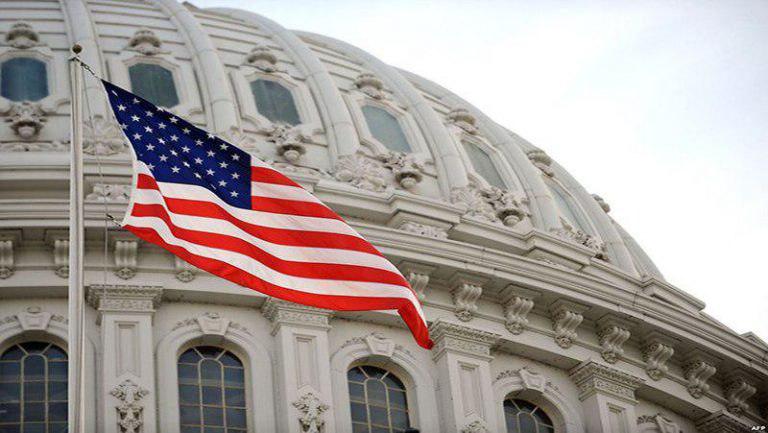 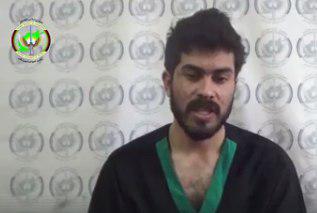 A Terror Network Identified and Detained in Kabul 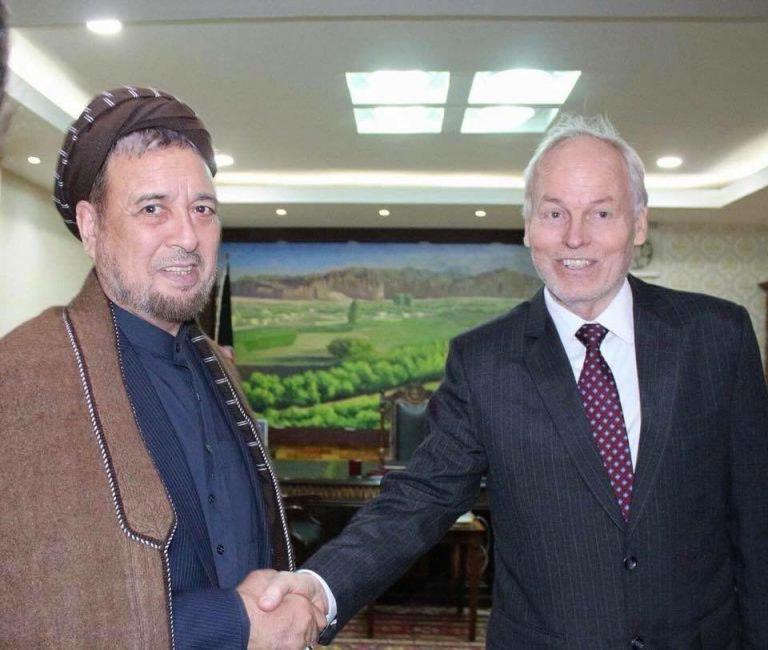