On the other hand, Ahmad Tawfiq Delawari, deputy head of Afghanistan’s chamber of commerce and industries, expressed concerns about the rise of food materials prices.
The official of chamber of commerce and industries underlined that the price of food materials have been doubled, after the closure of transit routes and this shows that Afghanistan’s markets have the worst status.
It is noteworthy that the transit routes of Pakistan have been blocked to Afghan traders for more than a month, as a result, Pakistan traders have also suffered a lot. 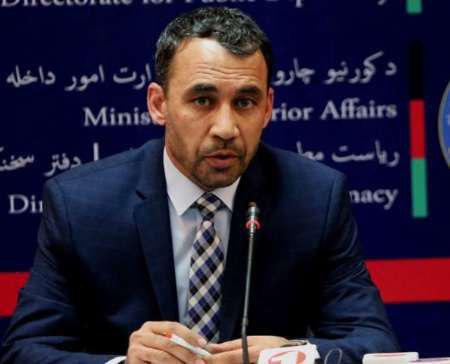 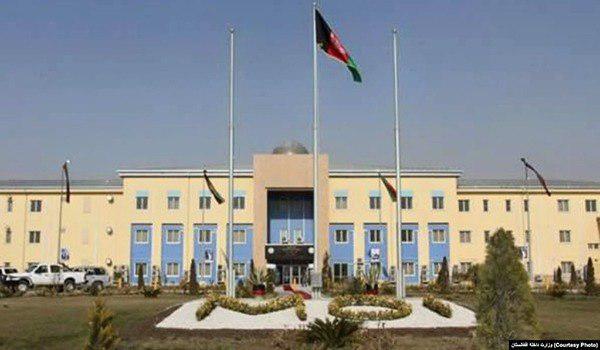 88 Civilians Killed by Taliban in Past 2 weeks: MoI

Hekmatyar cooperating with government of Afghanistan 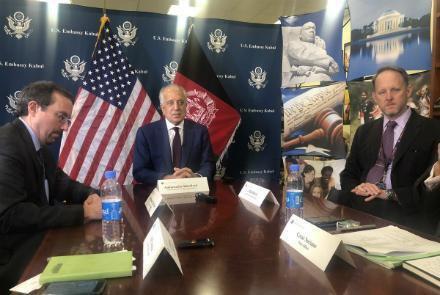