Hundreds of people protested in the southern Kandahar province on Tuesday (September 14), against what they say are Taliban orders for citizens to leave their homes within 3 days.

Protesters said the Taliban used loudspeakers in “Firqa Kohna” to order them to evacuate their houses.
Protesters marched in front of the governor’s office in the city after 3,500 people living in a government-owned residential area were given three days to leave. 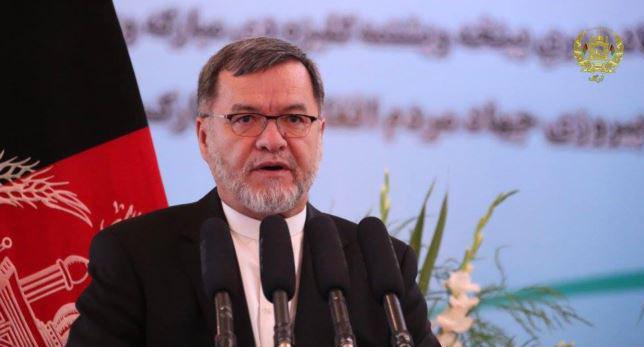 We failed to fight against drugs: Danish 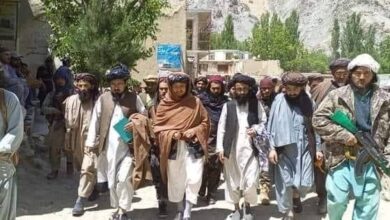 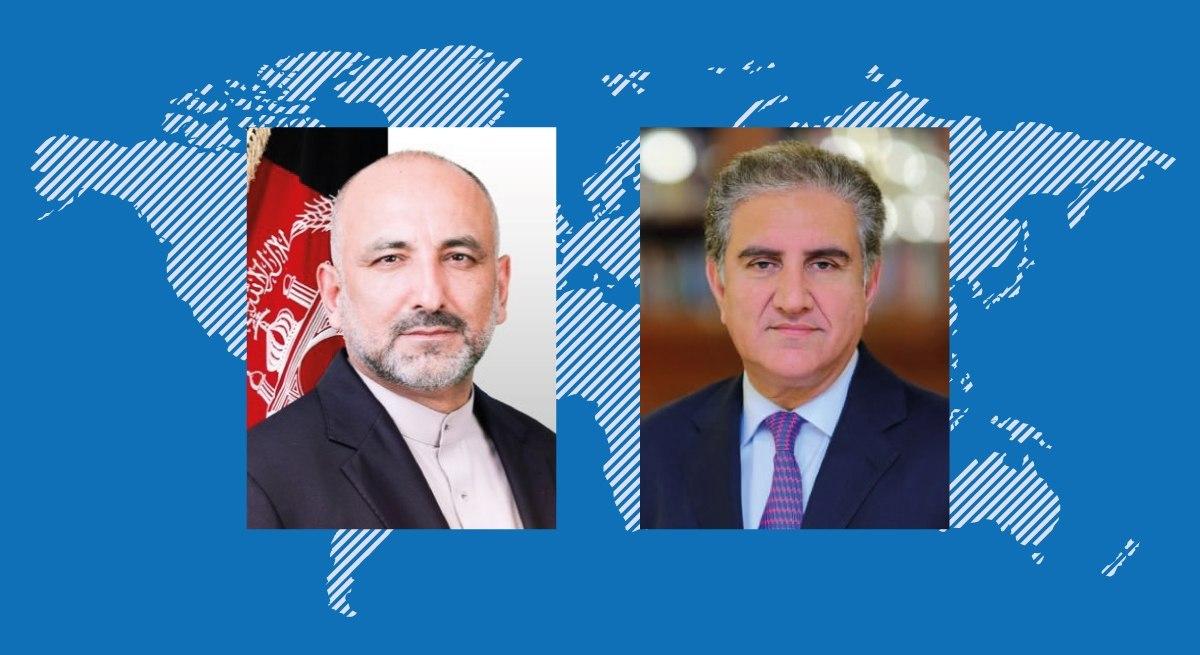 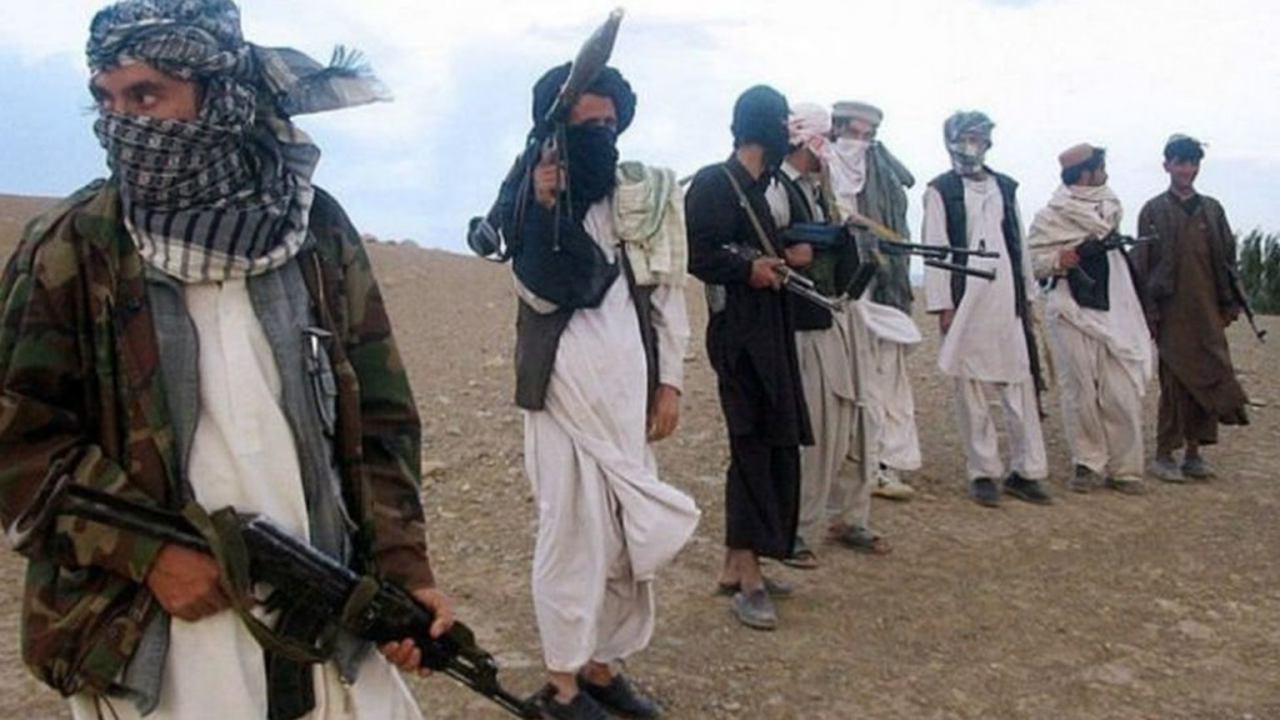