Saudi Crown Prince Mohammed bin Salman is on the focus this week, as he makes his first visit to the United States after consolidating his influence in the Gulf kingdom. 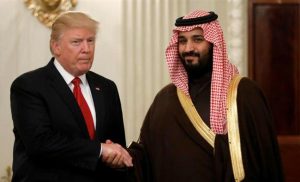 Saudi Crown Prince Mohammed bin Salman is on the focus this week, as he makes his first visit to the United States after consolidating his influence in the Gulf kingdom.
The Saudi leader – also known as MBS – will meet political and business leaders in Washington, New York, Silicon Valley and elsewhere, on a two-week tour across the country.
It comes at a time when the U.S. and Saudi Arabia have been working to restore their relationship, which has deteriorated in recent years due to an array of diplomatic and security-related issues in the Middle East.

The Saudi Prince is pushing to rehabilitate Saudi Arabia’s image in the minds of the US public, said Nader Hashemi, director of the Center for Middle East Studies at the University of Denver’s Josef Korbel School of International Studies.
Bin Salman, who currently serves as defense minister but is the de facto ruler of the Kingdom, is credited as the architect of the three-year old conflict against Houthis in Yemen. But now, a group of US officials offered a resolution to stop the US military from aiding Saudi war efforts in in Yemen.

The United Nations has said that more half of the more than 10,000 people who have been killed are civilians, and the lives of millions are potentially at risk from famine. The grim forecast has intensified calls by human rights groups to halt the violence.
More than 20 million people, including 11 million children, are in urgent need of humanitarian supplies.

The United States has provided intelligence, munitions and midair refueling to Saudi warplanes since operations kicked off in 2015. But a bipartisan group — Republican Sen. Mike Lee of Utah, Independent Sen. Bernie Sanders of Vermont, Democratic Sen. Chris Murphy of Connecticut and six other co-sponsors — recently introduced a joint resolution to stop the U.S. military from aiding Saudi war efforts in Yemen.
The resolution intends to revitalize the debate over Congress’ constitutional role in declaring war, as military action in Yemen was never voted on. Under the Constitution, only Congress can declare war, but it not formally done so since the 1940s.
“Our military’s involvement in Yemen has not been authorized by Congress as is required by the U.S. Constitution,” Lee said last week on the Senate floor, calling the war “illegal” and “unauthorized.” The vote faces long odds but will at the very least serve as a symbolic admonition to bin Salman, who wants to promote closer ties between Washington and Riyadh.

However, Pentagon has asked Congress to reject the resolution. 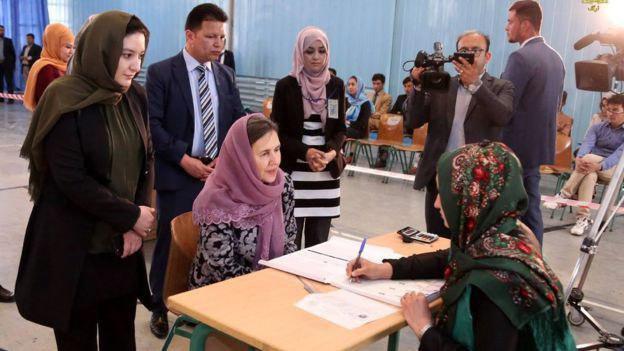 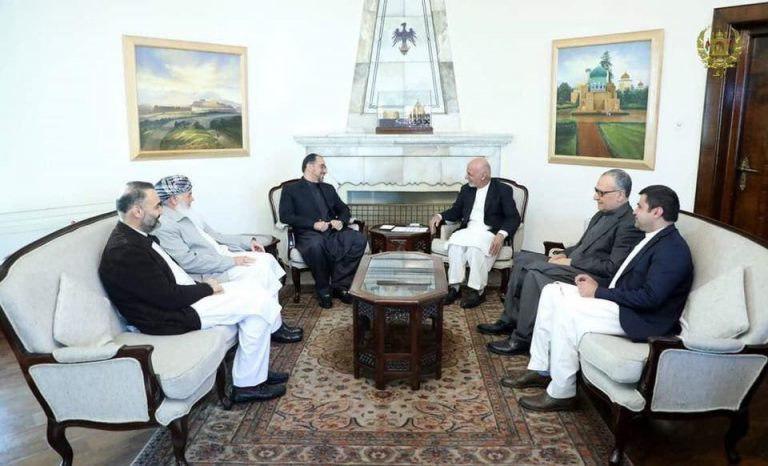 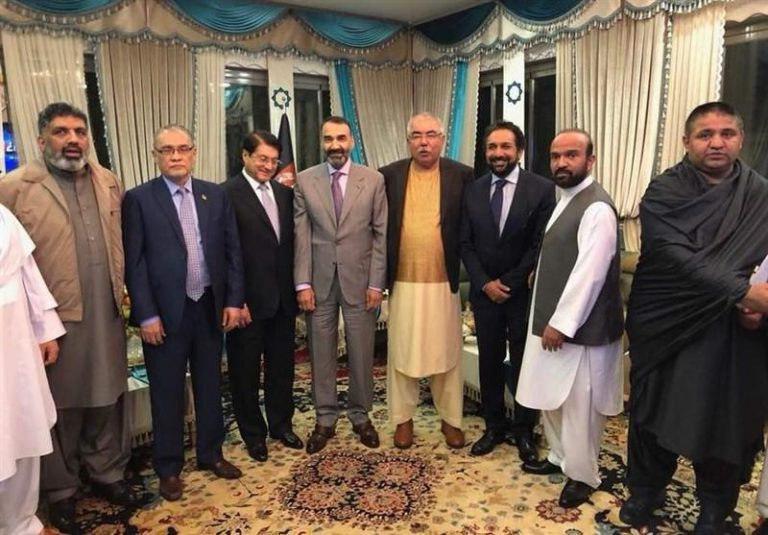 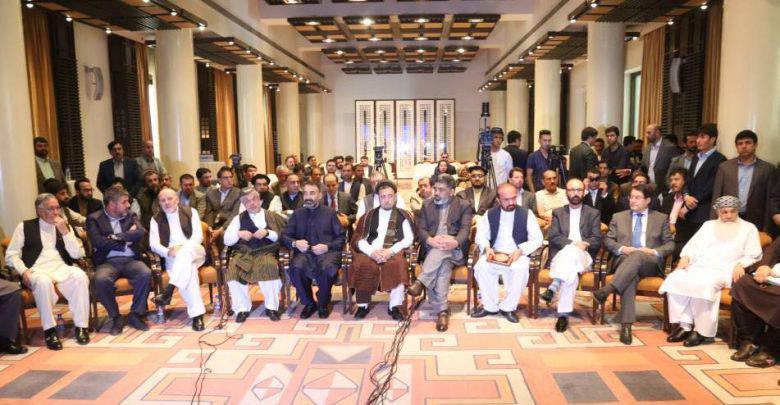 Political Parties Warn IEC; Ballot Papers Should not be Printed!