The Taliban Interior Ministry on Monday rejected claims made by UN Secretary General Antonio Guterres that scores of former Afghan officials, security force members, and people who worked with the foreign coalition have been killed since the withdrawal of US and NATO troops.

The Taliban has rejected a UN report alleging more than 100 officials and members of the security forces from the previous government were killed by the Taliban or its affiliates following the US exit from Afghanistan.
“The Ministry of Interior rejects UN report alleging that over 100 officials and security force members of the previous government were killed by the Islamic Emirate or its affiliate following the general amnesty,” the Taliban-led Interior Ministry said in a statement.
Taliban spokesman Zabihullah Mujahid twitted that anything happened as a result of personal revenge, we investigated it and punished the perpetrators.

UN Secretary General Antonio Guterres said that most of the deaths reportedly resulted from extrajudicial killings by the Taliban or its affiliates despite general amnesty.
The UN Assistance Mission in Afghanistan “continues to receive credible allegations of killings, enforced disappearances and other violations” against former officials, security force members and people who worked for the US-led international military contingent despite a general amnesty announced by the IEA, the report said.

The mission states that more than 100 of those individuals have been killed – more than two-thirds of them allegedly by the IEA or their affiliates – since August 15.
Guterres stated there are also allegations of the extra-judicial killings of at least 50 people suspected of belonging to Daesh (ISIS-K). 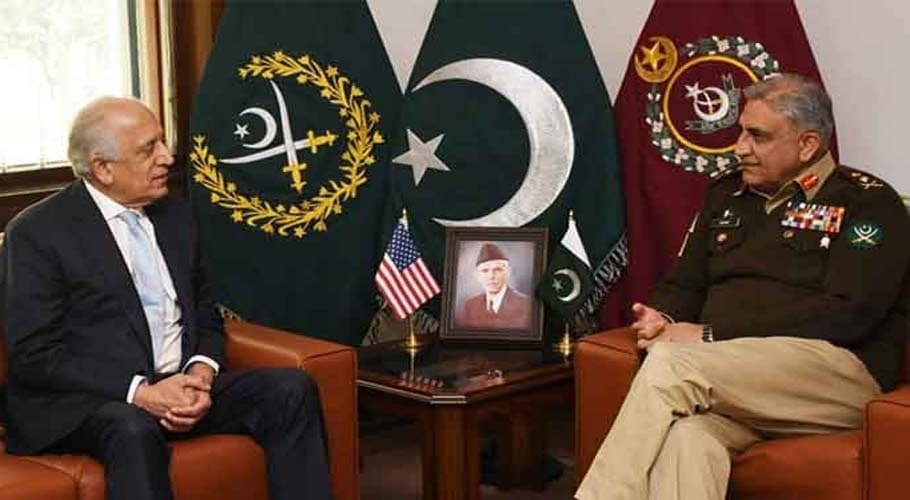 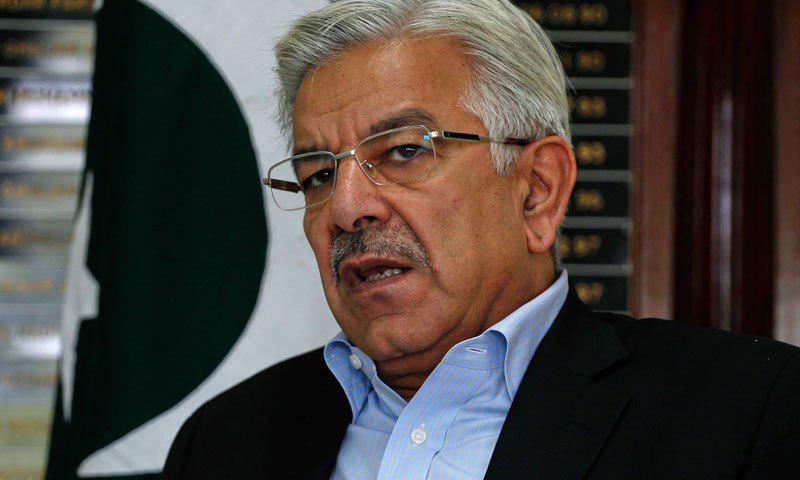 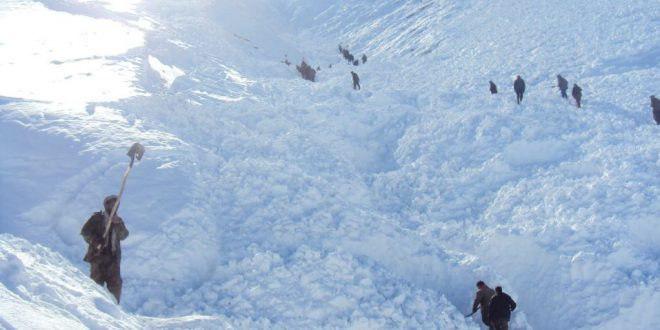 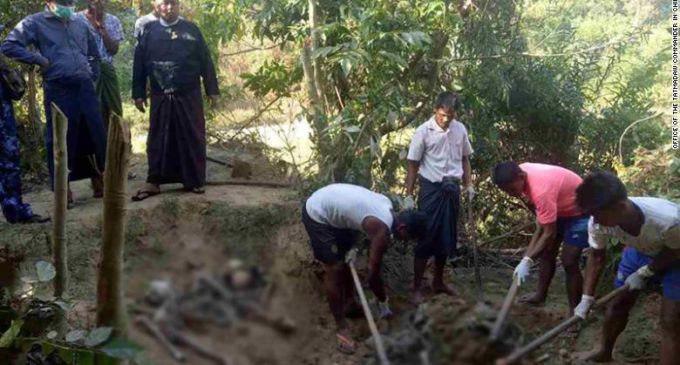