Ahmad Jawid salim, spokesman for the commando forces told (DID) press agency that commandos entered into Tala-o-Barfak building in the afternoon, at 3:15.

Commando military operations had been started through Bamiyan province and Dushi district of Baghlan province, he added.

The spokesman for the commando forces also said that in mild clashes, a commando soldier was wounded, but there is not detailed information about Taliban casualties.

He continued that Taliban destroyed the road between Tala and Barfak area of this province by excavator.

It can be said that Tala-o-Barfak district had been collapsed in a few days battle by Taliban, two days ago. 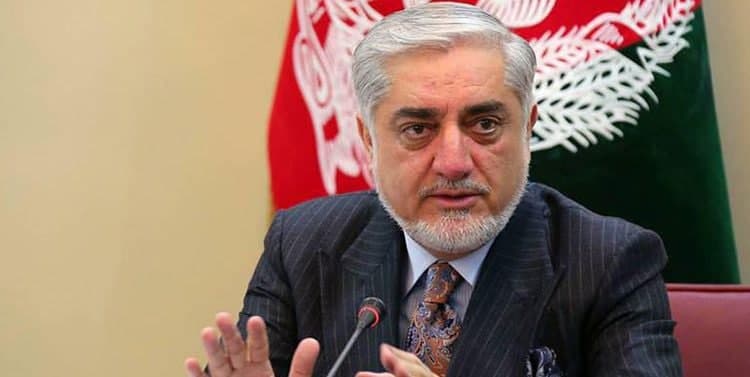 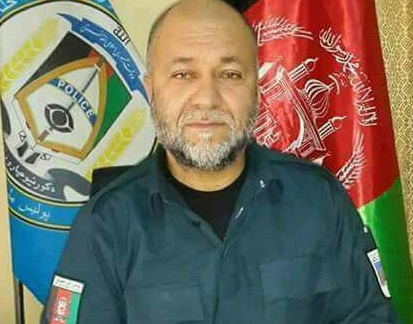 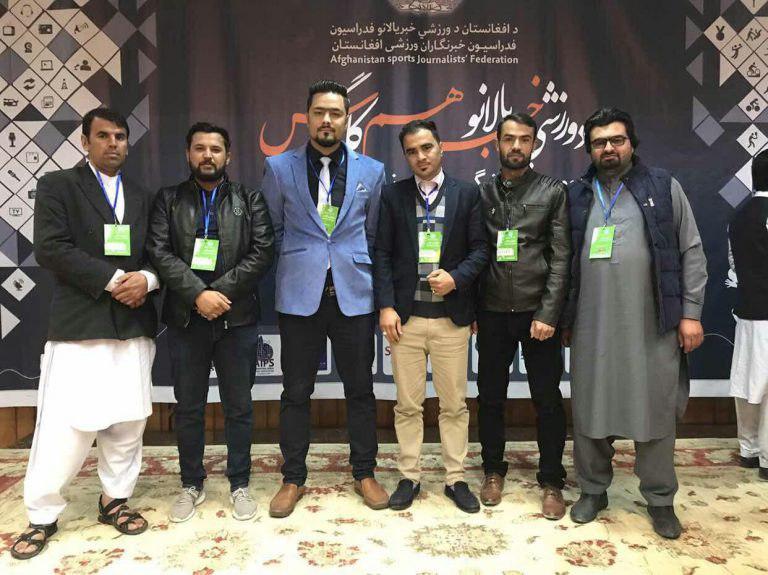 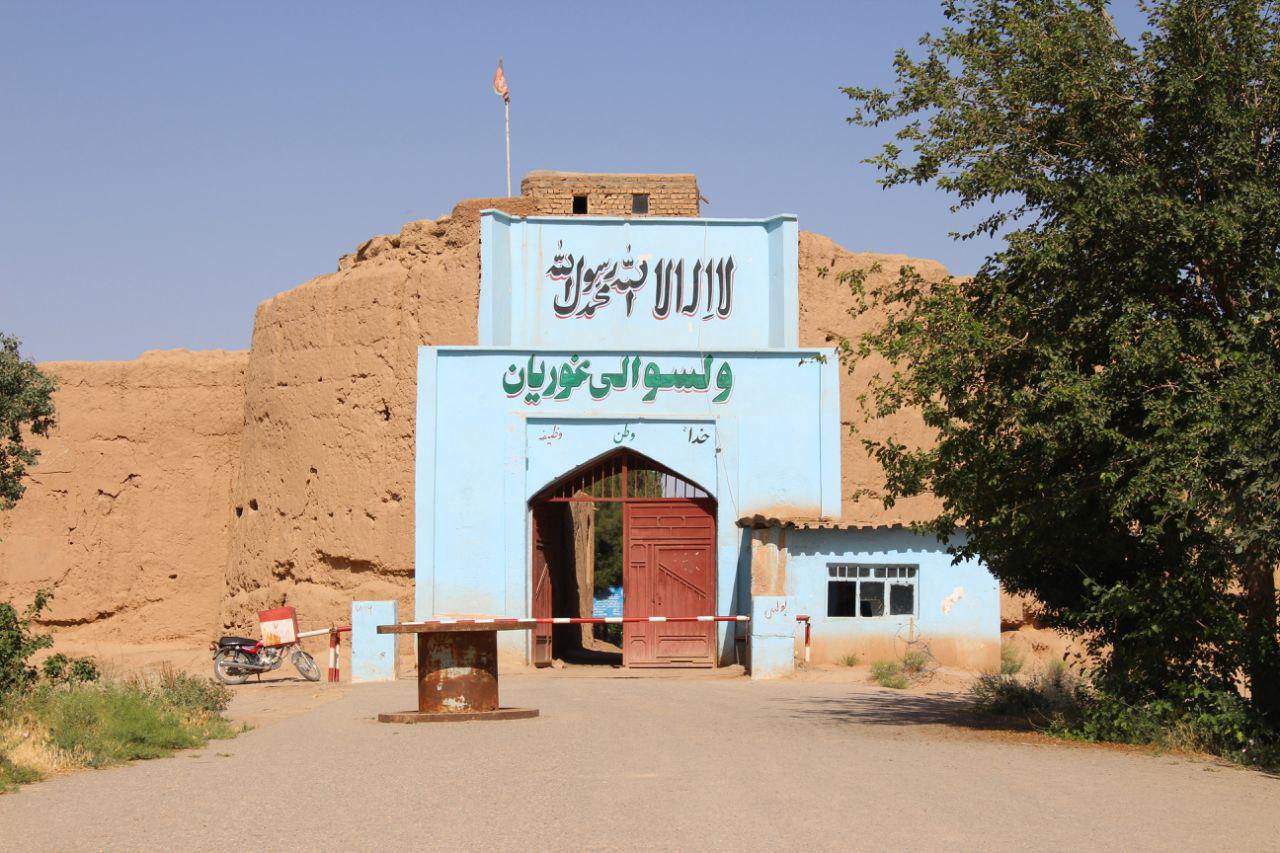