That was before a suicide bomber penetrated the highly guarded center of Kabul on Saturday and detonated an explosives-laden ambulance, killing more than 100 people and wounding at least 235. 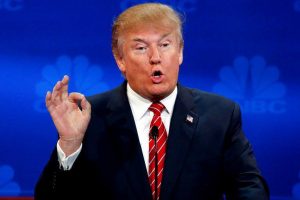 According to Reuters, U.S. President Donald Trump on Monday rejected the idea of talks with the Taliban after a series of deadly attacks in Afghanistan, in an apparent contradiction of his own strategy to end America’s longest foreign war.
Trump condemned the militant group for the carnage in Kabul and pledged to “finish what we have to finish.”
Trump’s comments suggest he sees a military victory over the Taliban, an outcome that military and diplomatic officials say cannot be achieved with the resources and manpower he has authorized.
“I don’t see any talking taking place,” Trump told reporters as he began meeting at the White House with members of the United Nations Security Council.
“I don’t think we’re prepared to talk right now. It’s a whole different fight over there. They’re killing people left and right. Innocent people are being killed left and right.”
“When you see what they’re doing and the atrocities that they’re committing, and killing their own people, and those people are women and children … it is horrible,” Trump said.
“We don’t want to talk to the Taliban. We’re going to finish what we have to finish, what nobody else has been able to finish, we’re going to be able to do it,” he added.
Four U.S. citizens were killed and two wounded in the 20 January attack on the Intercontinental Hotel. 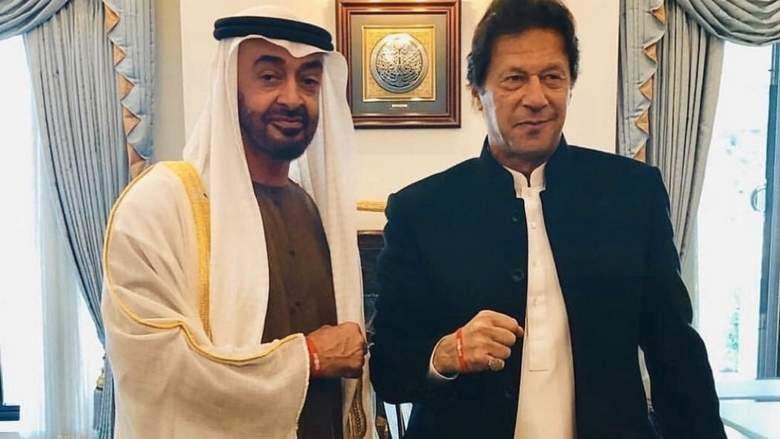 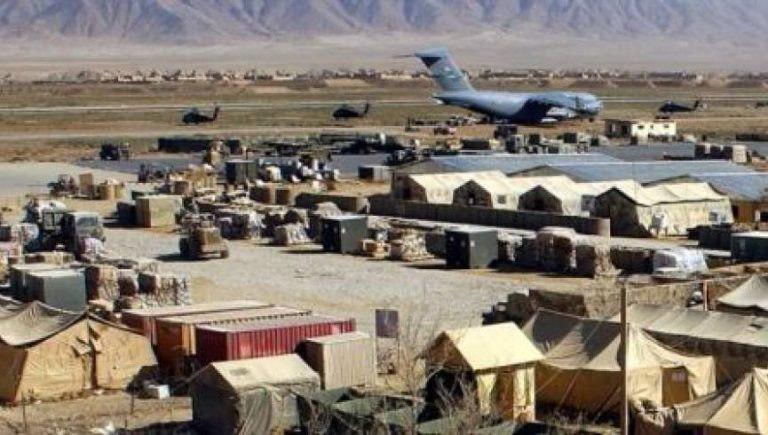 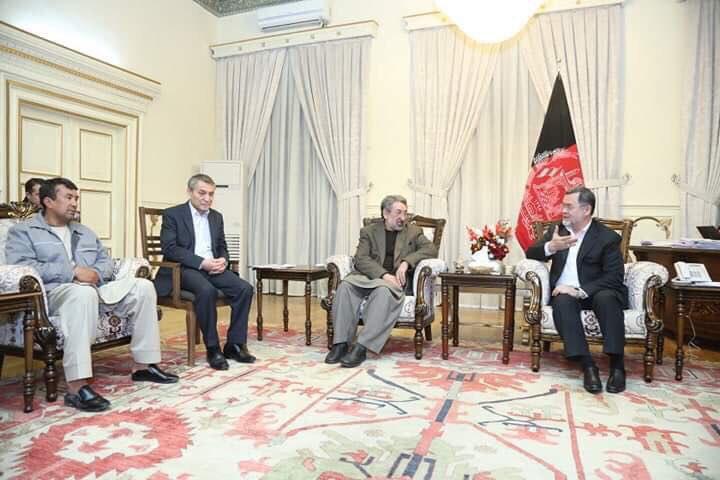