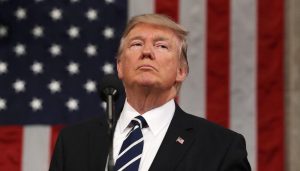 U.S. President Donald Trump recently proposed firing the top U.S. Army commander in Afghanistan out of frustration that the war against the Taliban there remains stalemated.
Trump reportedly fumed about the lack of progress during a meeting last month with advisers and demanded to know what the end game would be in a war that has lasted 16 year so far.
The meeting got stormy when Trump said Defense Secretary James Mattis and Joint Chiefs of Staff Chairman Joseph Dunford should consider firing Army General John Nicholson, commander of U.S. forces in Afghanistan, because he was not winning the war, according to foreign media.
Trump also argued that the United States should demand a share of Afghanistan’s estimated $1 trillion in mineral wealth in exchange for U.S. assistance to the Afghan government.
U.S president complained that the Chinese are profiting from mining operations in Afghanistan while the United States bears the cost of the war.
The meeting took place the day after Trump invited a group of Afghan war veterans to lunch at the White House to brainstorm for ideas on how to win the war. 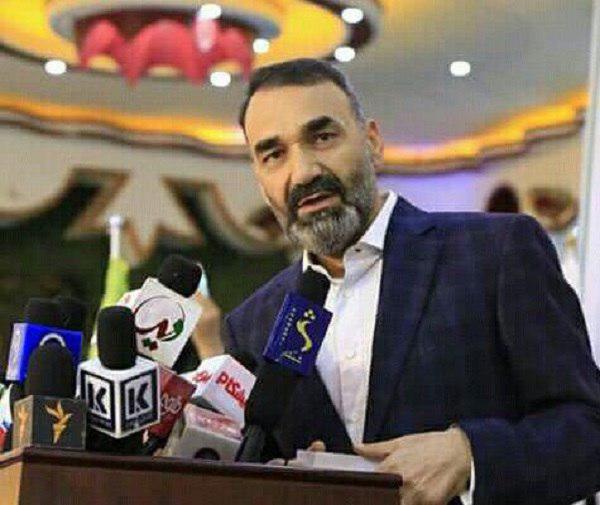 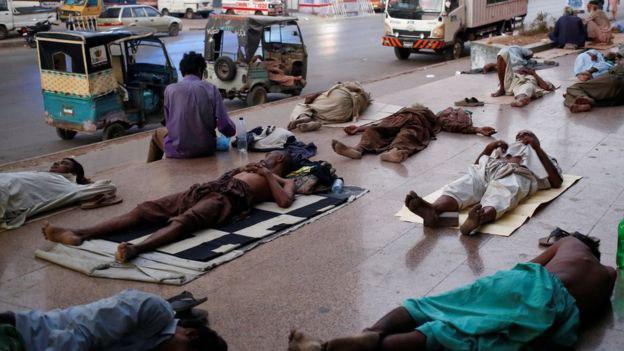 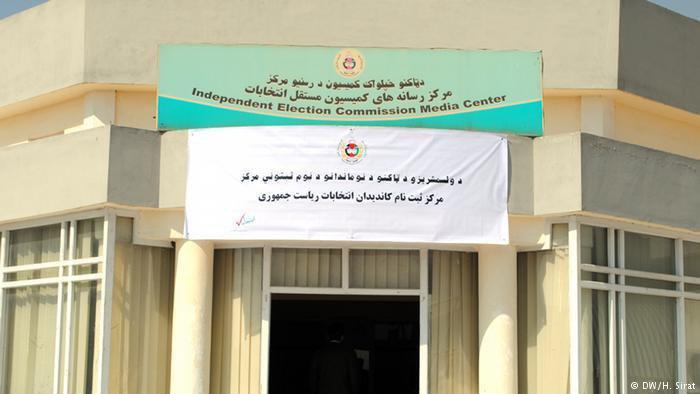