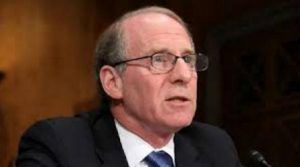 President of a council on U.S foreign relations Richard Haass in response to Donald Trump’s rhetoric at the U.N general assembly has said that his words were a repetition of “mischief axis” with the difference that Iraq was removed from it.
“Trump’s rhetoric has not difference with George D. Bush’s words, the former American president,” he added.
Mr. Haass reminded George Bush’s mischief axis and said that just Iraq was removed from the axis but North Korea and Iran still remain there.
Trump’s rhetoric did not just provoke negative reactions within America but it follows reactions among other countries as well.
It is said that the views of American president about terrorism, immigration, bureaucracy within the entities of the U.N, and his harsh stance against Iran and North Korea were not welcomed.
It should be noted that Mr. Trump stated harsh words against North Korea and Iran in his rhetoric at the U.N general assembly and called them evil regimes. 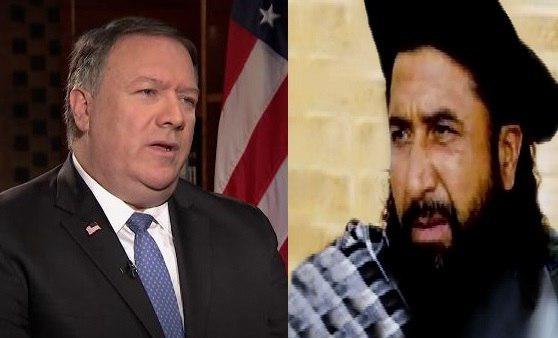 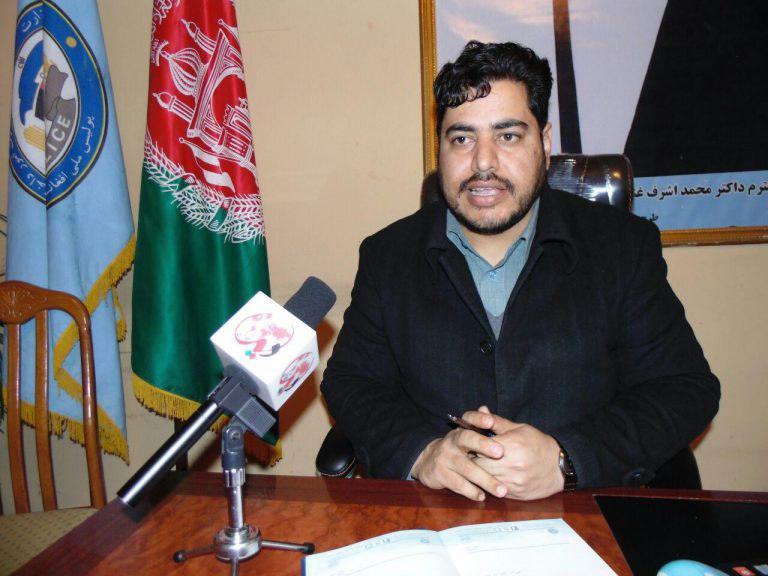 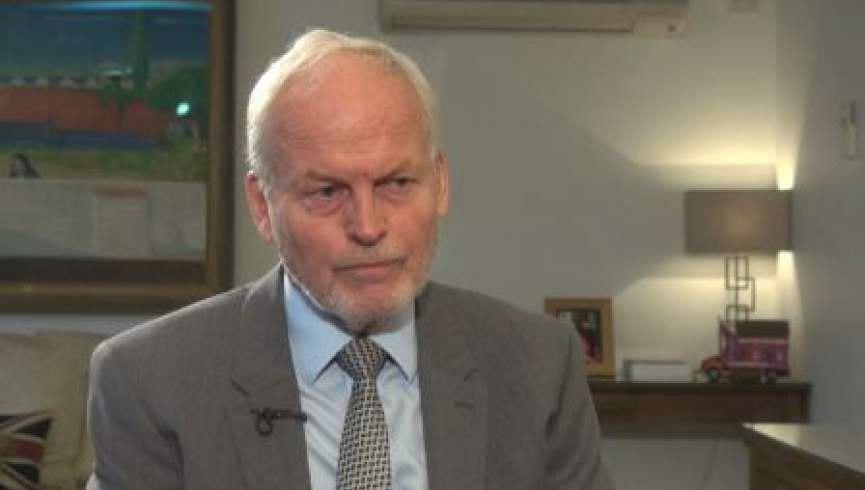 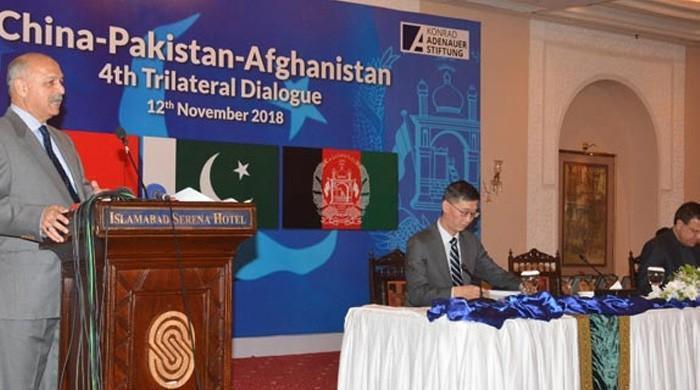