There are currently thousands of Daesh terrorists in Afghanistan, but U.S and NATO forces are trying to ignore this fact, according to Russian officials. 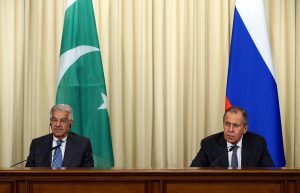 There are currently thousands of Daesh terrorists in Afghanistan, but U.S and NATO forces are trying to ignore this fact, according to Russian officials.

The Russian FM Lavrov emphasized the need to fight terrorism and drug trafficking during a press conference with Pakistani FM in Moscow.
“Unfortunately, the United States and NATO in Afghanistan have not reduced the threat of terrorism and drug due to their many years in the country, and on the contrary, the threat of drugs has increased significantly,” Russian top diplomat said.
“One of the priority areas of our cooperation is anti-terror fight,” Lavrov said. “We expect to continue providing assistance in enhancing Pakistan’s potential to fight terrorism,” he stressed.

Meanwhile, the Pakistani foreign minister said he saw opportunities for bilateral cooperation in military, technical and banking sectors.
Khawaja Asif has said that Pakistan will not let others fight their wars on its soil.
Asif, who left for Russia on Monday on a three-day visit, stated this during a joint press conference in Moscow with his Russian counterpart Sergey Lavrov.

The statement came a week after the United States put forward a motion to place Pakistan on a global terrorist-financing watch-list.
This comes as the increasing presence of Daesh in Afghanistan has always been one of the main concerns of Russian and regional countries.

Russia has repeatedly warned the Afghan government and NATO about the increases of Daesh terror group in the war-torn country. 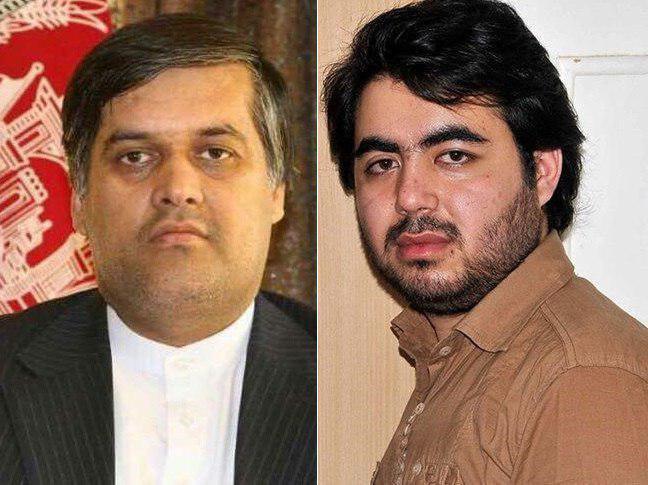 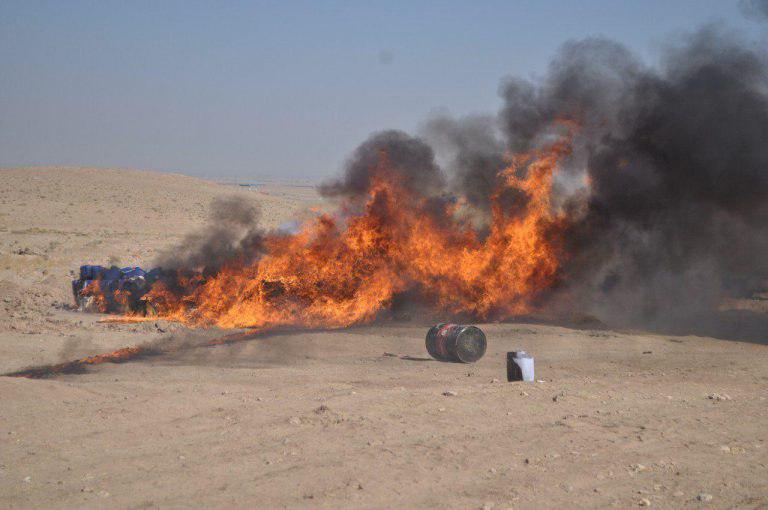 23 Tons of Drugs set on Fire in Herat 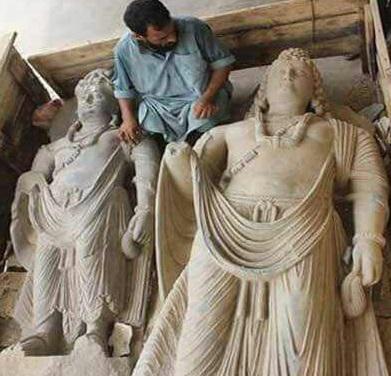