Bayern Munich routed Arsenal 5 – 1 with a strong second half showing at the Allianz Arena. Here are the talking points from the game.

Another round-of-16 fixture for Arsenal, another crippling loss. Bayern Munich ran out comfortable winners, putting five goals past their opponents for the second season in a row to place one foot in the quarter-finals of the Champions League.
Also Read: UEFA Champions League 2016/17: Bayern Munich 5-1 Arsenal, Player Ratings
The hosts scored through a goal each from Robben, Lewandowski, Muller and a brace from Thiago, while Alexis Sanchez was on target for the visitors. Arsenal next travel to Sutton United for their FA Cup game, which has now perhaps taken on bigger significance in Arsene Wenger’s Arsenal career.
Here are the talking points from the game.
Arsene Wenger justified his selection of the Colombian goalkeeper, David Ospina, in goal ahead of Petr Cech by claiming that without Ospina, they might not even have made it to this stage of the competition. It was a fair claim to make as well, with the Colombian playing a key part in the Gunners making it through a tough list of group stage fixtures.
On the night, however, in spite of a handful of sharp saves, he didn’t quite manage to justify his place in the squad, being caught in two minds on more than one occasion and allowing the likes of Lewandowski to directly capitalise.
He didn’t get much help from his defence, which seemed even more vulnerable once Koscielny had to be taken off. Bayern were allowed to take aim from distance on several occasions, and a deflection from Xhaka saw Ospina wrong-footed for Thiago’s second goal of the night.
The same was the case with Bayern’s opening goal, which came from outside the box as well, and another error from Oxlade-Chamberlain led to the final goal – much to the disappointment of Wenger who would no doubt have stressed the need for defensive discipline in an away game of such importance. 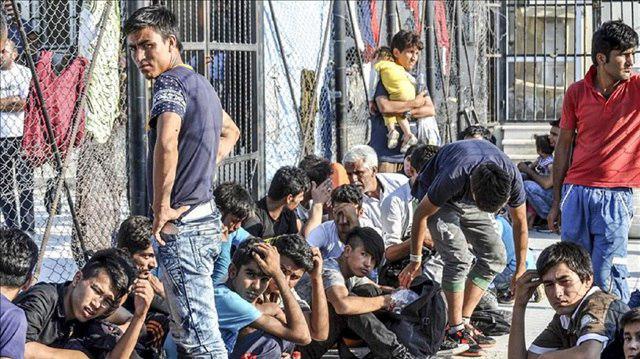 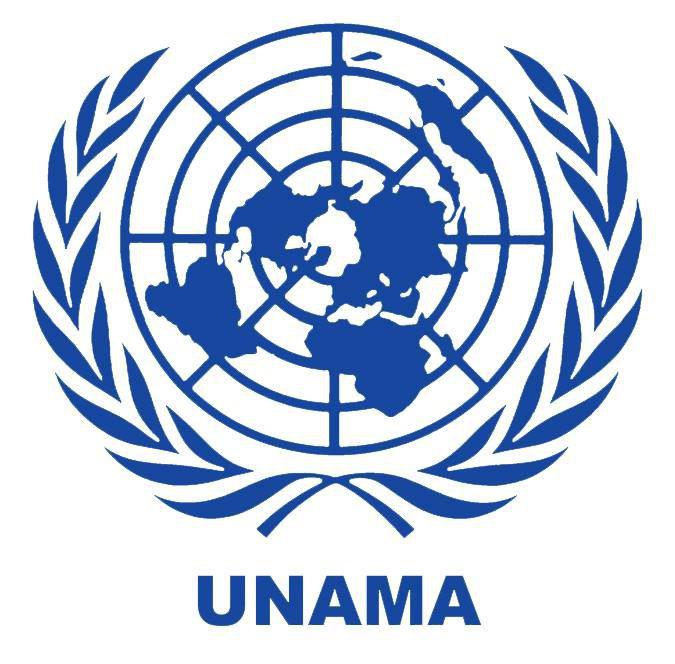