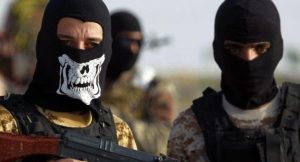 “According to the clear assertion, supporting the Afghan branch of Daesh by American and NATO forces can be explicitly mentioned which includes transportation of IS terror fighters by unknown helicopters, supplying weapons and other items,” Ms. Zakhrova said.
Zakharova emphasizes that such issues once again escalate the question about the true goal of foreign forces military presence in Afghanistan.

She called on the Afghan government to carry out a complete investigation into the above issues and take urgent measures to prevent the movements of IS terrorists near Central Asian countries.
It is noteworthy that Russia had asked the UN earlier this month to conduct a thorough investigation about the deaths of civilians in Afghanistan’s Kunduz province. 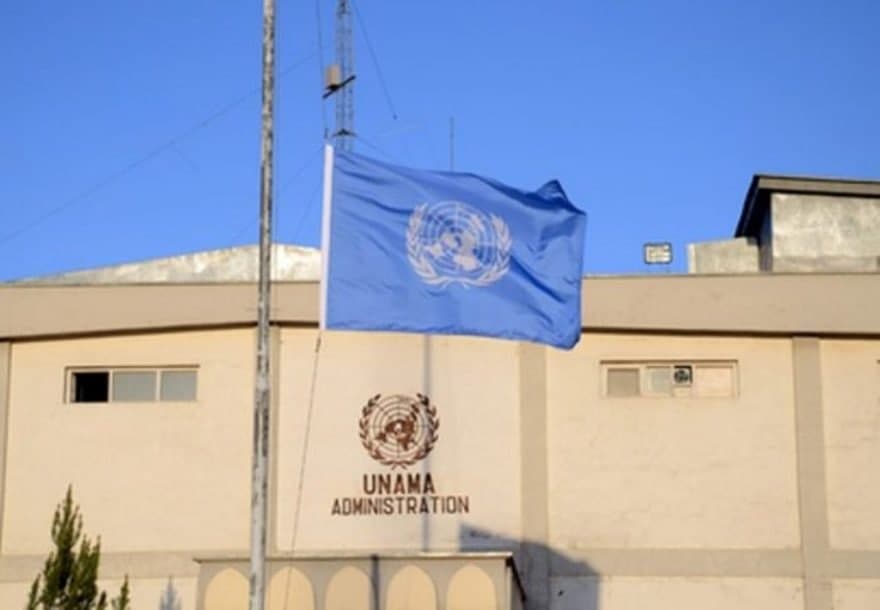 UN Hopes Ramadan will provide Opportunity for Peace in Afghanistan 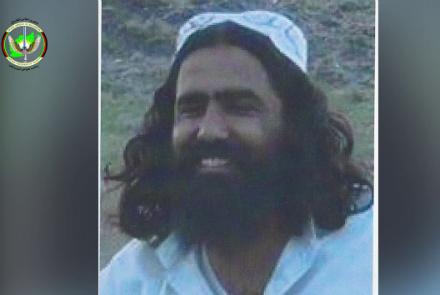 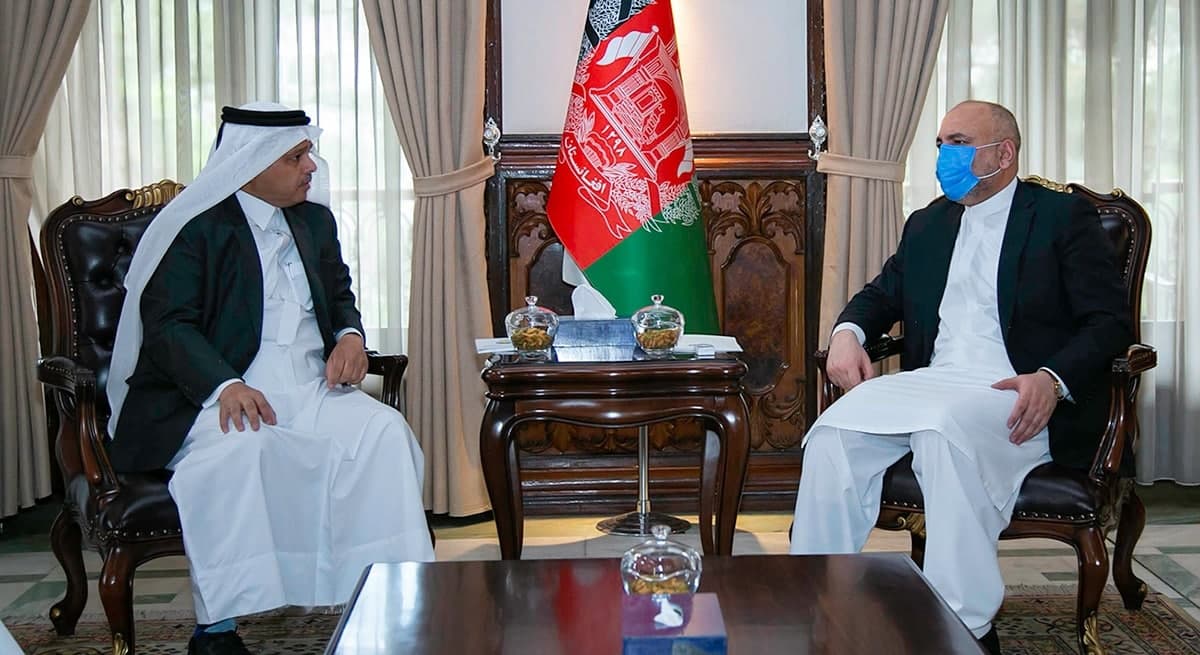