The core talks between Taliban and Americans began on Tuesday in Doha, capital of Qatar, the group said in a statement.

The core talks between Taliban and Americans began on Tuesday in Doha, capital of Qatar, the group said in a statement.
“The meeting between the United States and the Islamic Emirate commenced on the first day of the fifth round of talks of the negotiations process in Qatar, attended by Mullah Abdul Ghani Baradar,” Zabihullah Mujahid, who introduces himself as Taliban spokesman said in a statement.
The spokesman added that the negotiations process will be advanced by Sher Muhammad Abbas Stanekzai and guidance will be sought from Mullah Baradar Akhund when necessary.

Zalmay Khalilzad had earlier said that Taliban delegation had not an authority on some issues and was delaying talks for next round to get guidance.
“Mullah Baradar Akhund arrived at the meeting on the 24th February after a formal invitation by the Foreign Minister of Qatar and in a private airplane sent by the said country where he was warmly received by the Ministry of Foreign Affairs of Qatar and members of the Political Office of Islamic Emirate,” the statement read.

Although the talks started on Monday, Zabih Mujahid stressed that “the main meeting between Taliban and Americans begin on Tuesday and will discuss two issues. The American troops’ withdrawal from Afghanistan and that Afghan territory will not be a threat against America.

Experts believe that Mullah Baradar participated in the meeting with more authority and the two sides will agree on key issues. They hope that besides agreement on US troops withdrawal, the ground would be provided for intra-Afghan dialogues.
“Serious talks began today (Tuesday) and nearly 30 members of Taliban group present at the meeting and the main issue is a timetable for US troops withdrawal from Afghanistan,” Jawid Kohistani, a political expert said. Adding that “this round of US – Taliban talks is of special importance”.

The constitution, human rights, women rights and freedom of media are the key differences between the Taliban and the ruling political system in Afghanistan.
Ata M. Noor, the chief executive of Jamiat party said in an interview that the Taliban wants power-share, not to surrender.
It is worth mentioning that US – Taliban talks in Qatar have created high expectations and the public opinions are looking forward to its results. 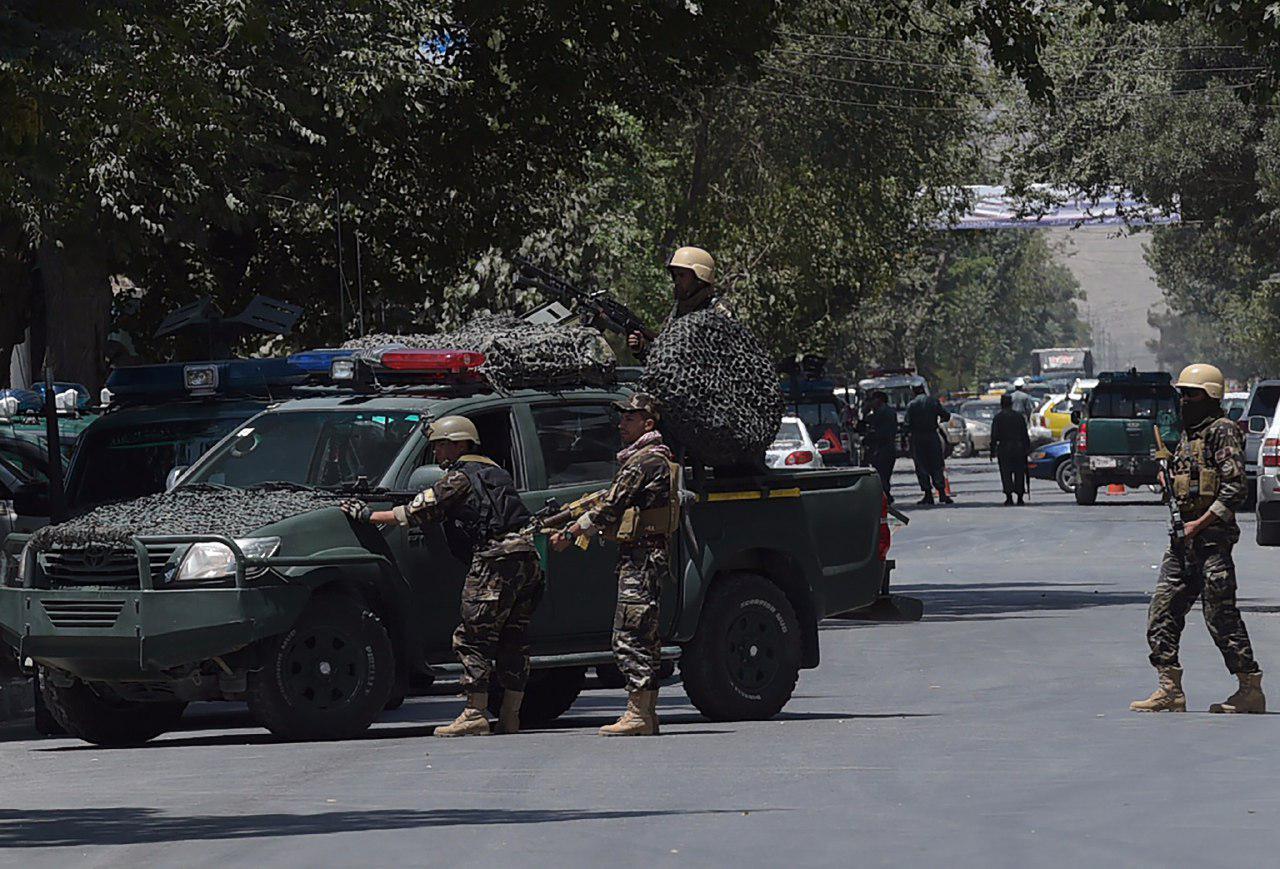 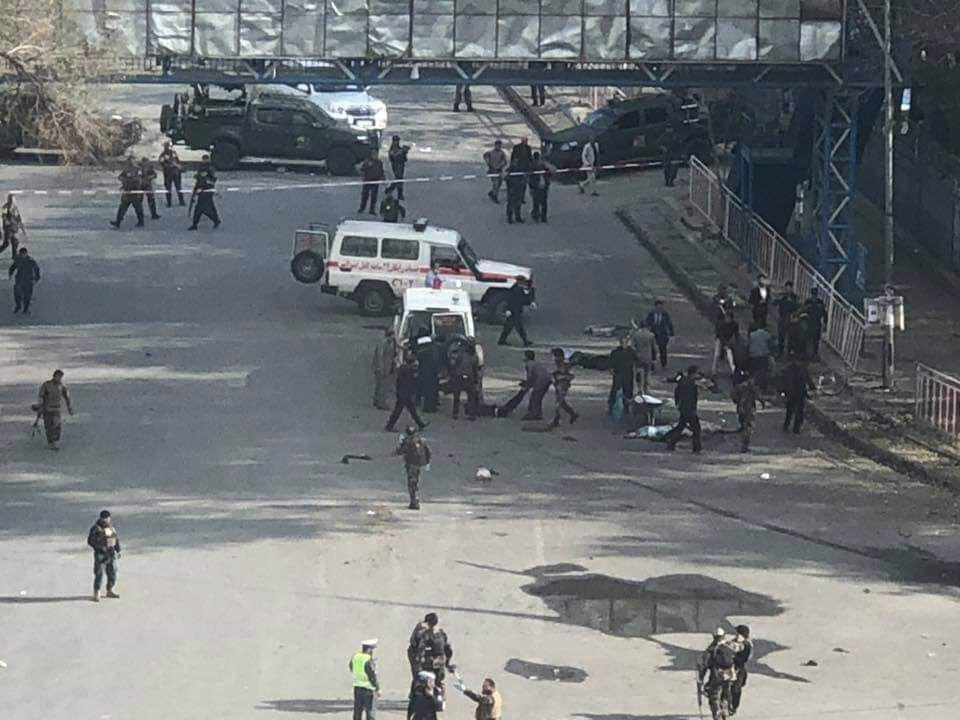 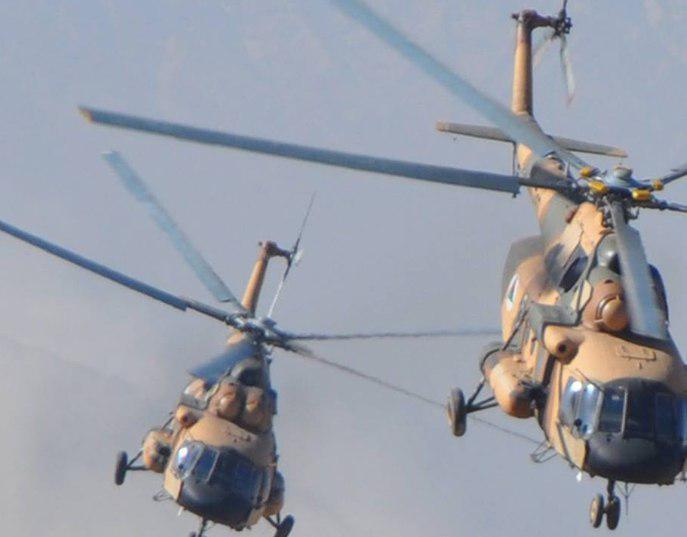 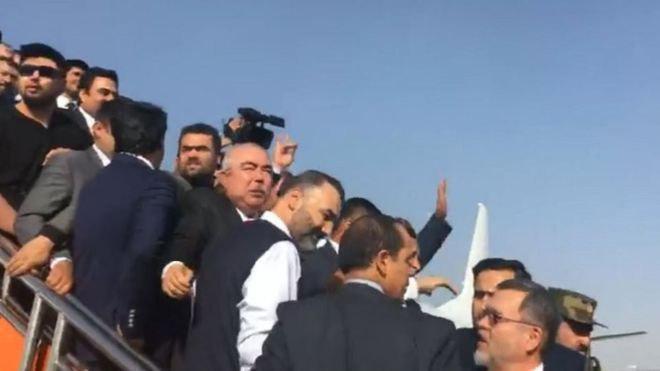