The Taliban representatives and the American officials will reportedly meet on Monday Dec. 17 in the United Arab Emirate, according to a Taliban statement released on twitter. 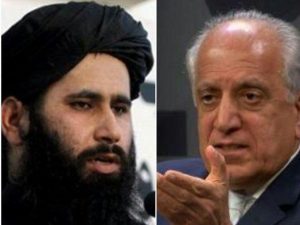 The Taliban representatives and the American officials will reportedly meet on Monday Dec. 17 in the United Arab Emirate, according to a Taliban statement released on twitter.
“Another meeting between officials of Political Office of Islamic Emirate and American side is going to be held tomorrow (Monday) on 17th December 2018 in the UAE,” Zabihullah Mujahid, who introduces himself as Taliban spokesman said in a statement on twitter.
“Representatives of Saudi Arabia, Pakistan and United Arab Emirates will also attend the meeting alongside officials of both sides,” he added.

On Friday, it was the Pakistani PM Imran Khan, who said that his country has convinced Taliban leaders to negotiate with the Americans.
“The country (US) which mocked Pakistan for its approach, asked us for help to bring Afghan Taliban to table for the peace process,” Khan said.

A spokesperson for the U.S. embassy in Kabul, Afghanistan, on Saturday hailed Khan’s remarks and support for a political reconciliation in the war-ravaged neighboring country.
“The United States welcomes any actions by the Pakistani government to promote greater cooperation, including fostering negotiations between the Taliban, the Afghan government, and other Afghans,” the spokesperson told VOA.

US Special Representative for Afghan peace process Zalmay Khalilzad, is visiting regional countries to gather support for Afghan peace talks. He is 14 days into an 18-day visit to the region and has already visited Pakistan, Afghanistan, Russia, Turkmenistan, Uzbekistan and Belgium. 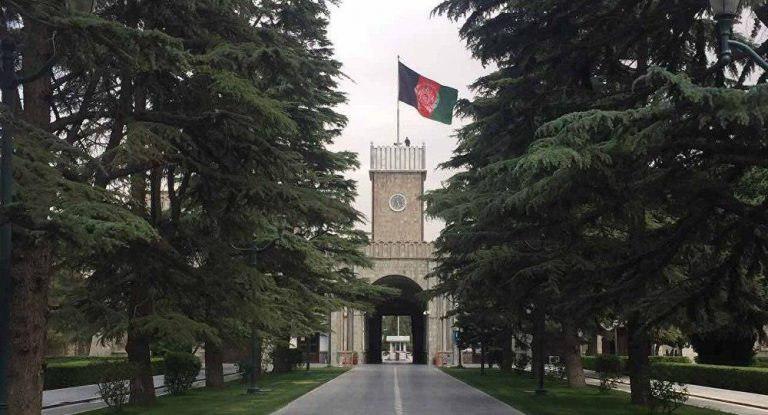 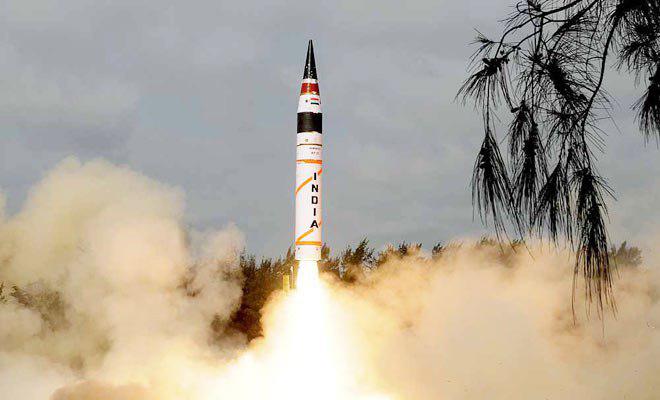 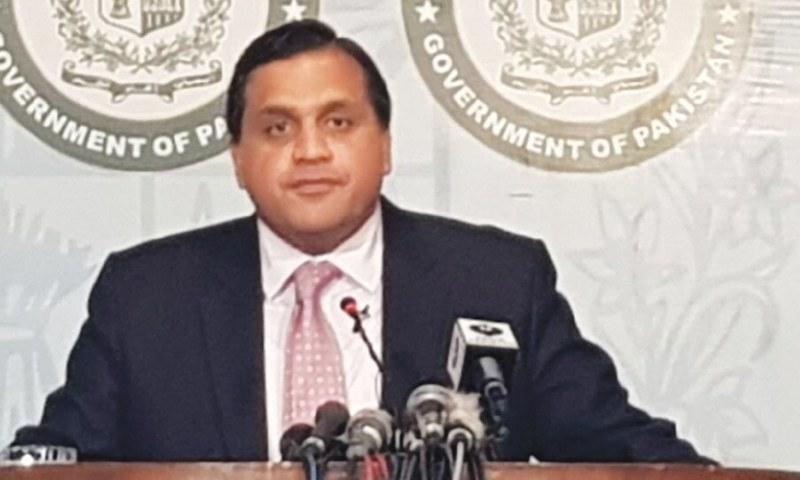