A contribution of US$20 million from the US Agency for International Development (USAID) will enable the World Food Program (WFP) in Afghanistan to provide food assistance to more than 577,000 people in need.
Nearly 70 percent of the money will be spent in Afghanistan to buy locally-milled, nutrient-enriched flour and salt.
People who will benefit from this donation include those who are internally displaced due to conflict, people affected by natural disasters or living in disaster-prone areas and people who struggle to feed their families at certain times of the year. In addition to wheat flour and salt, they will also receive yellow peas and cooking oil. Quoted from (Wadsam).
Among those who will receive assistance are nearly 50,000 malnourished children under five and more than 12,000 pregnant women and new mothers.
“Malnutrition remains a significant challenge in Afghanistan, which is why WFP works with millers to enrich wheat flour with essential vitamins and minerals. Everyone in Afghanistan eats bread, so fortifying flour is an effective way of improving the nutrition of a large part of the population,” said Mick Lorentzen, WFP Representative and Country Director. “And because we’re working with local suppliers, the donation from USAID not only combats malnutrition, it also boosts the local economy.”
“With competing humanitarian crises and high levels of food insecurity across the globe, USAID is pleased to announce a US$20m cash contribution to support WFP/Afghanistan’s efforts to reduce hunger and malnutrition. USAID’s cash contribution enables WFP to purchase wheat flour from local millers thereby supporting the local economy while meeting food assistance needs of the most vulnerable Afghans displaced by conflict, returnees and families affected by natural disasters and economic stress,” said Herbert Smith, USAID Mission Director.
Around 40 percent of children under the age of five are affected by stunting, while 9 percent of women are undernourished. WFP has been working with millers to fortify wheat flour in Afghanistan since 2006.
USAID is WFP’s top donor in Afghanistan, providing almost 50 percent of WFP’s resources over the past five years. 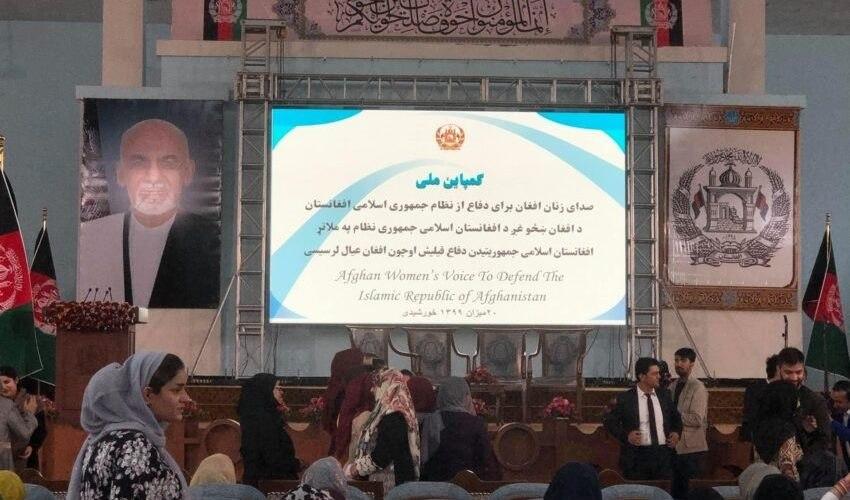 Voice of Afghan Women in Defense of Republic: Stop the Bloodshed! 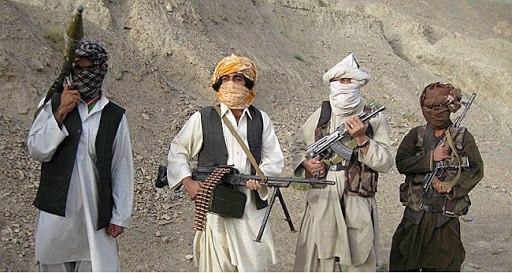 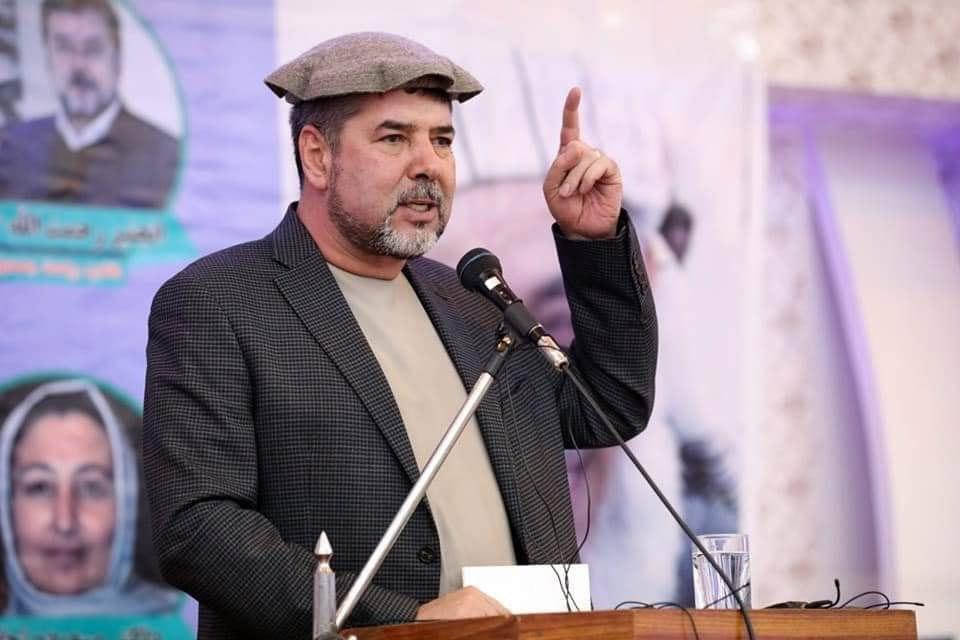