The Organization of Islamic Cooperation (OIC) called on the Ulema and religious institutions across its members states to declare the war against the Muslim state and people of Afghanistan illegitimate and call for the support of the peace talks.
“The Government of the Islamic Republic of Afghanistan welcomes the OIC standing by the people and Government of Afghanistan with its Resolutions 4/47-POL on Situation on Afghanistan, 4/47-POL on Crimes of Daesh and 5/45-POL on Regional Initiatives in Support of Afghanistan, all adopted during the 47th Council of Ministers of Foreign Affairs of the OIC meeting held on the 27th and 28th November in the Niamey, Niger,” the Afghan Foreign Ministry said in a statement.

The OIC called on the Ulema and religious institutions across its members’ states to declare the war against the Muslim state and people of Afghanistan illegitimate and call for the support of the peace talks.
Condemning the recent terrorist attacks in Afghanistan – particularly those targeting civilians such as the recent attack in Bamyan, Kabul University, Kosar training centre and the maternity hospital in Kabul – the OIC called on the Taliban to reduce violence and agree to an immediate ceasefire.

“The OIC restated its support to the Afghan Government in its efforts to bring peace, both through the peace talks and through the work of the Afghan National Defence and Security Forces in their fight against terrorism,” the statement read, adding that “OIC welcome the successful renewal of the partnership between the international community and Afghanistan through the 2020 Afghanistan Conference in Geneva, especially in ensuring economic and social development in Afghanistan”.

According to the statement, the Government of Afghanistan is looking forward to working closely with the OIC and its members’ states in order for the contents of these resolution to be put in practice.
Foreign Minister Hanif Atmar, leading a high-level delegation, went to Niger to attend the OIC Foreign Ministerial conference after participating at the Afghanistan 2020 Geneva conference.

Talks with Taliban Not mean Surrendering to their Demands: VP Saleh 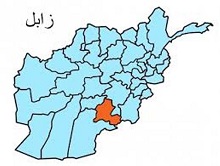 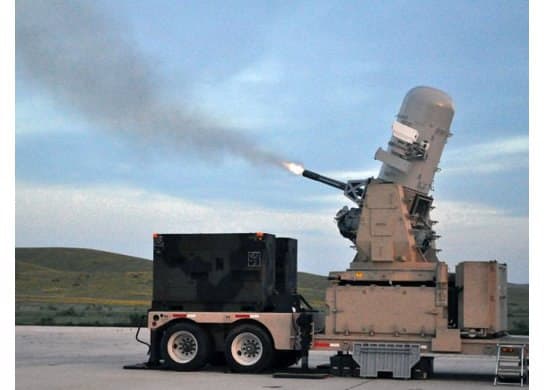 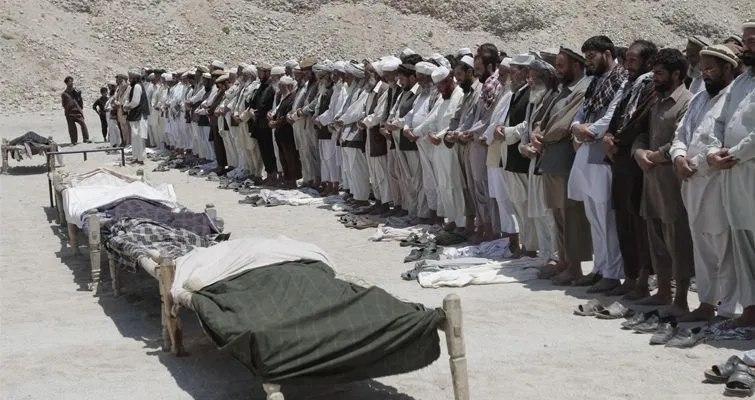