the main factor these incoherent politicians gathered in fragile electoral tickets, is not an intentional investment to go to ARG but to discharge their political complexes.

Gholam Farooq Nejrabi was the last face who registered himself with the election commission to enter the race for the upcoming presidential election due to be held on July 20. Now, 18 people have been registered as presidential candidates.
There are famous and infamous faces among the candidates. The official election campaigns will begin about four months later and the programs of candidates are still unclear. However, some nominees have explained the main plans of their electoral tickets.

Although the candidates’ programs are not clear, it is quite obvious which candidate can move forward. Four electoral tickets appear to resist till the election day from among the 18 electoral teams.
1. Ashraf Ghani’s electoral ticket with Amrullah Saleh as first vice president and Sarwar Danish as second.
2. Hanif Atmar’s team with Yunus Qanooni and Mohammad Mohaqiq.
3. Abdullah Abdullah’s electoral ticket with Babur Farahmand and Asadullah Sa’adati.
4. Gulbuddin Hekmatyar’s team with Fazal Hadi Wazin as first VP and Hafiz ul-Rahman Naqi as second.
These four electoral tickets have a higher weight than other tickets. Ashraf Ghani is in power. Dr. Abdullah is also part of the power. Mohammad Hanif Atmar is known for managing crises and faces such as Ata Mohammad Noor, Mohammad Ismail Khan, and some other politicians are in his team. But Hekmatyar’s team is completely different. There is no Hazara ethnicity in his electoral ticket. Bot of his deputies is an anonymous and religious scholar. According to his acknowledgments, he has not been aligned with any political party and decided to independently nominate himself. Other electoral tickets seem to have entered the race for achieving scores rather than going to the presidential palace (ARG).

Now, the most prominent politicians have been dispersed in these four electoral tickets due to ARG’s policies which dissatisfied them. They have stood up against Ashraf Ghani.
Among these four teams, one issue is immensely perilous for Afghanistan’s future policy and that’s political – intellectual dissent and the axis of dissatisfaction with the ARG. The politicians, who gathered in an electoral ticket do not have any intellectual and political unity and the only factor gathered them together is to object Ghani and his team.

Amrullah Saleh suddenly appeared in a constructive and savior team. According to his own words, he made a deal with Ashraf Ghani to disperse his former “useless” buddies from the government’s table. Sarwar Danish was just a docile “officer” in the past four years.
General Dostum joined Abdullah due to dissatisfaction with Ashraf Ghani. M. Karim Khalili did not have a good relation with Sarwar Danish. Ata M. Noor is distressed by Abdullah Abdullah. Mohammad Mohaqiq feels that he is the true representative of Hazara ethnicity and Sarwar Danish has unjustly filled the seat of second vice president. Ismail Khan has always had an “affable” relationship with Jamiat-e Islami party.
Hekmatyar’s situation is completely different. In the past three decades of his political and military activity, he has shown that he does not tolerate anyone except those who are obedient.

So, the main factor these incoherent politicians gathered in fragile electoral tickets, is not an intentional investment to go to ARG but to discharge their political complexes.
Note: DID Press has an impartial stance about the content and the political remarks of the article. 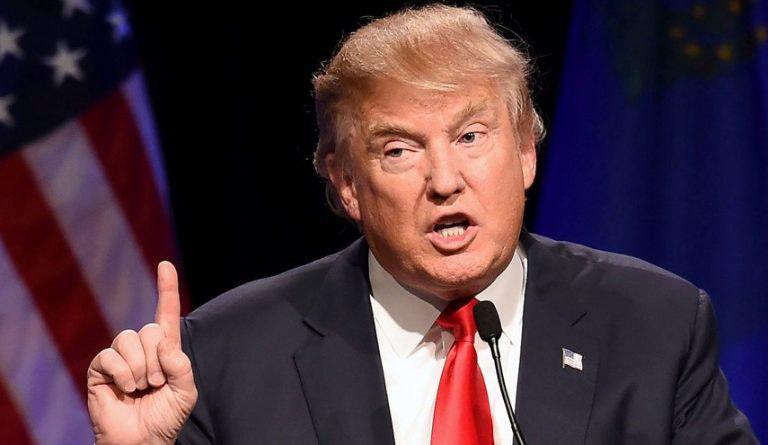 Not to enter war with Syria, Trump says 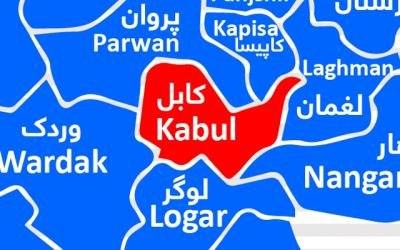 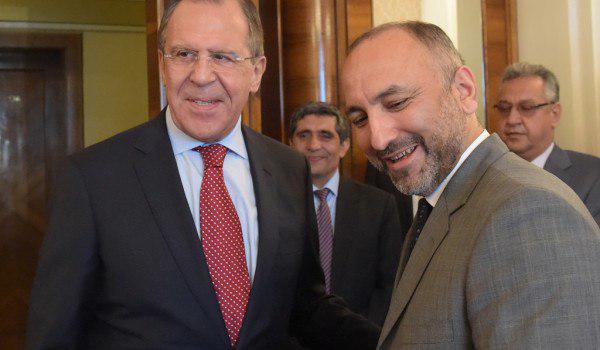 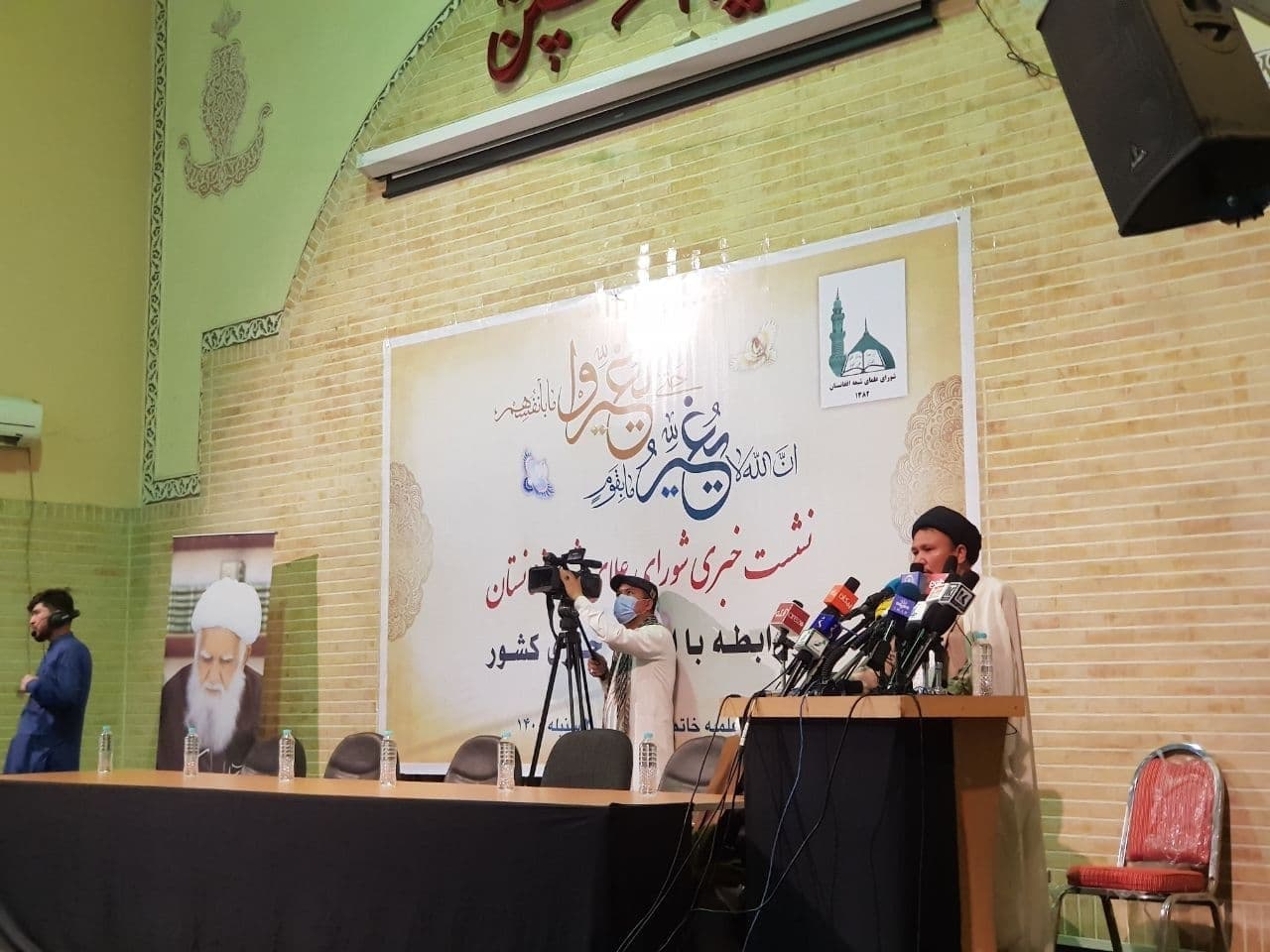