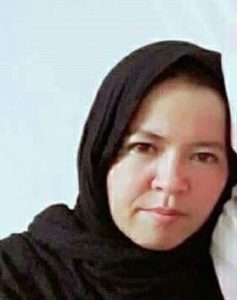 She has recently finished her monograph, having no money, but her sister had paid her expenses. She had fostered chickens and sheep, and documented the result at her monograph, but someone called “Tenin” was the professor of the thesis and did not accept it.

Zahra’s roommates narrate that her spiritual and mental status was severely damaged after the instructor teacher rejected her thesis. She was crying and was not that cheerful girl. Zahra was considering a lifetime of her education and hard work defunct. There was no longer any hope of being alive and continuing forward. Overnight, she was over. She ate “rat poison” but nobody believed it. It would seem that all were united to send Zahra to the grave. Her mouth was foamed, she was not feeling good but no one understood her. 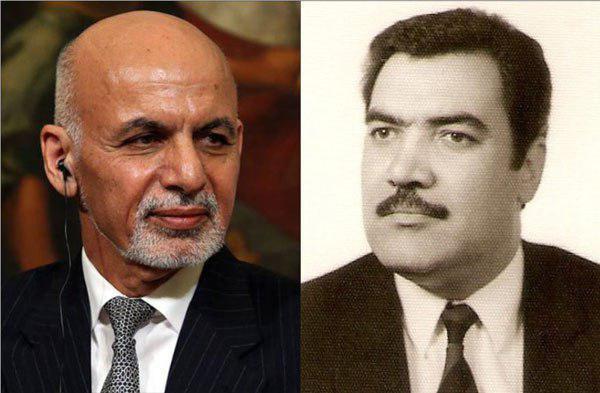 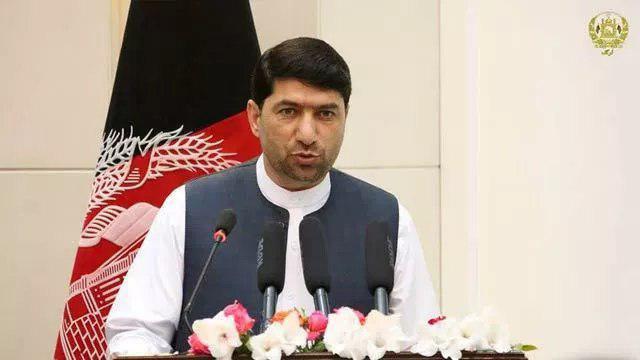 Direct Talks with Taliban to Begin Next Week: HPC 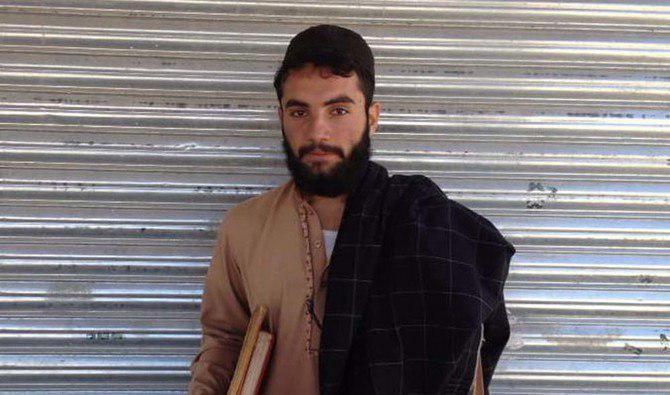 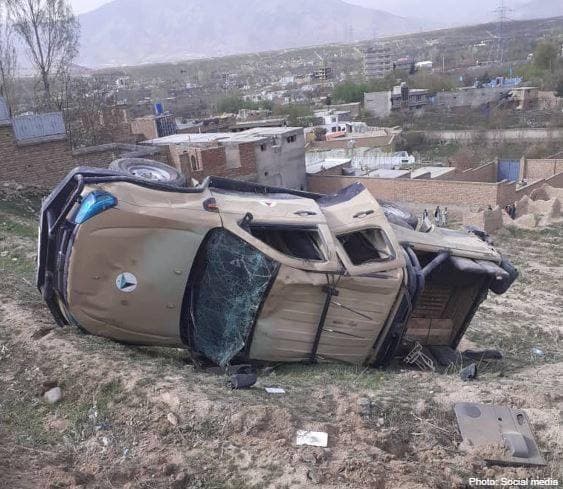 Blast in Kabul has Casualties