Reports from northern Faryab province indicate that security forces clashed with demonstrators and opened fire at them. 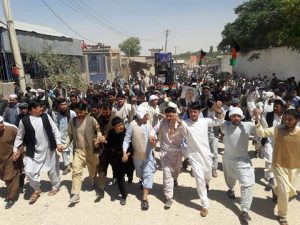 Meanwhile, local police rejected the issue, saying that shootings were for dispersing of the people.
“The protesters intended to enter the provincial national security directorate, but police prevented them, which led to clashes between police forces and demonstrators,” said M. Karim Yurish, the provincial police spokesman.
“The police forces shoot to disperse the people and no one hurt,” he added. 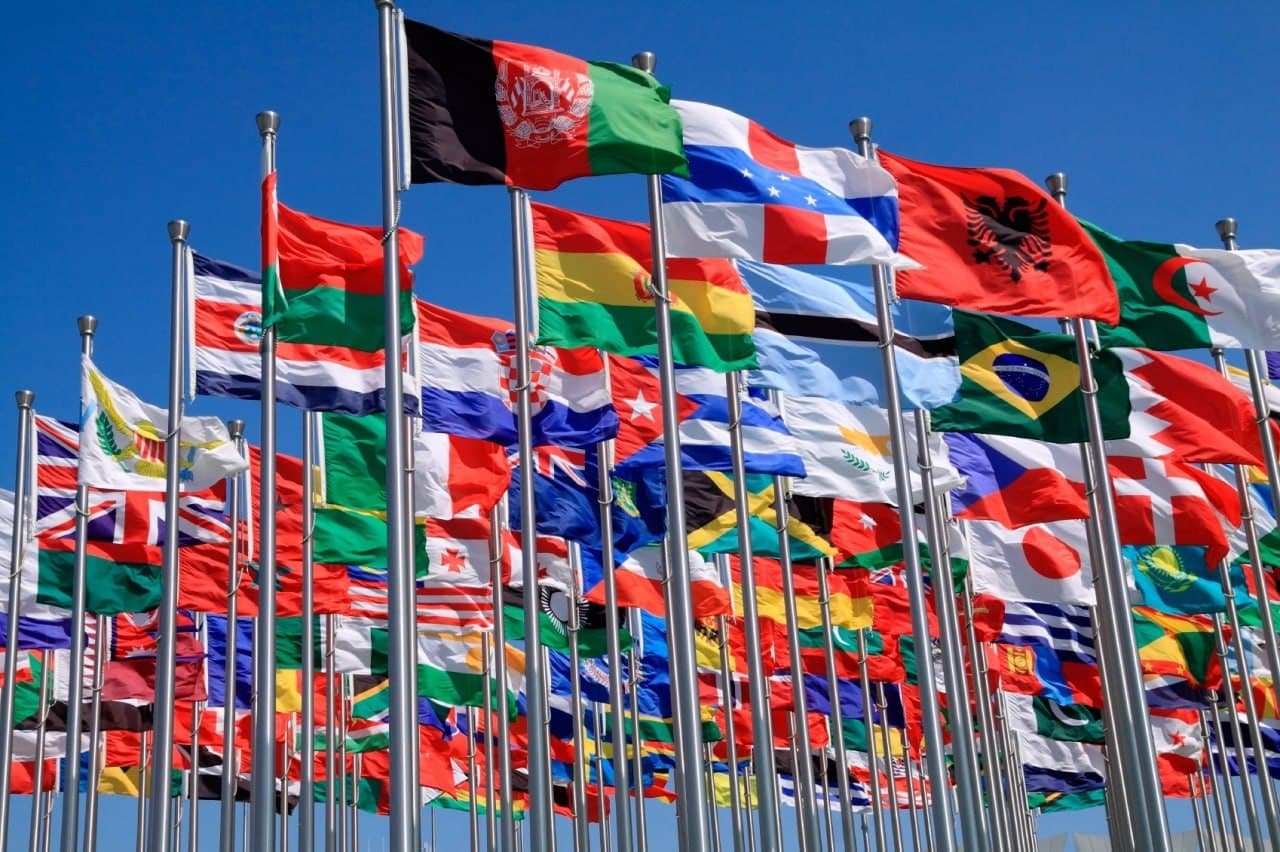 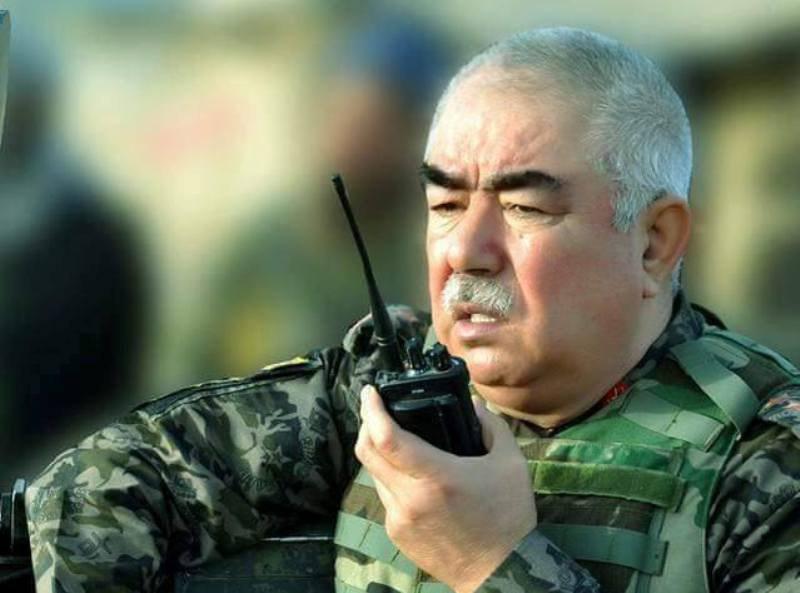 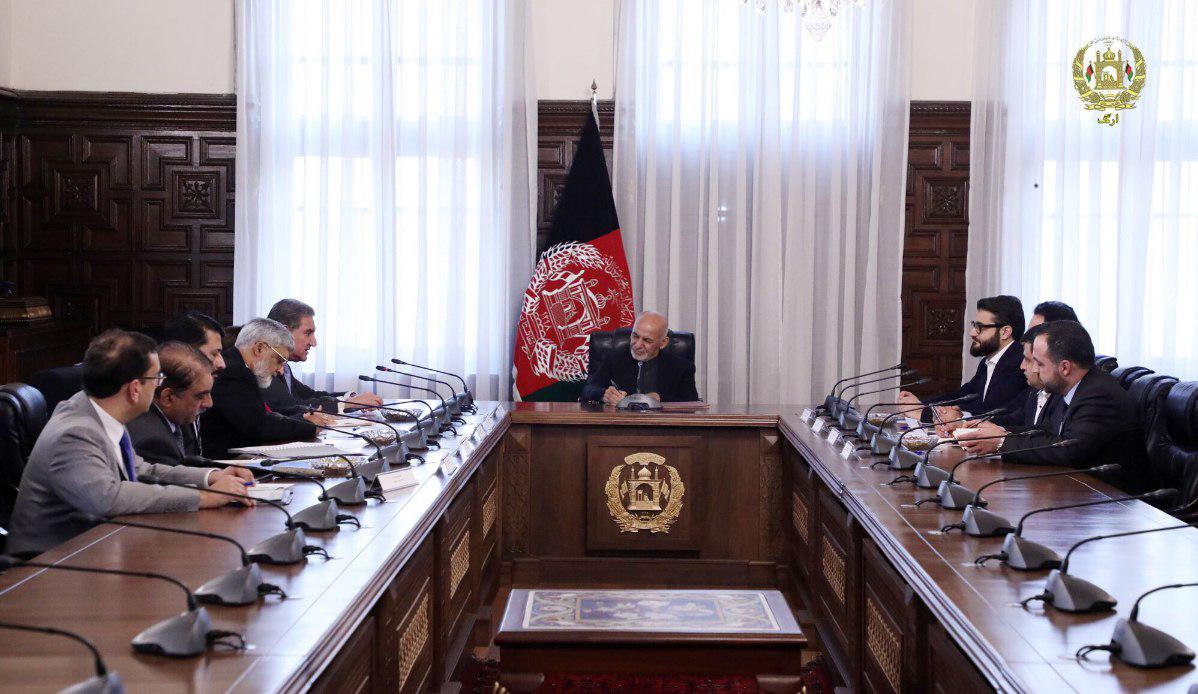 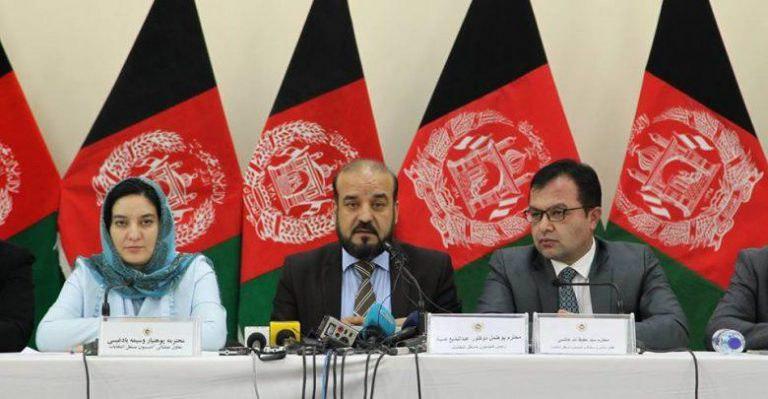 Votes of 11 Provinces Counted, only 39% of Primary Election Result Prepared