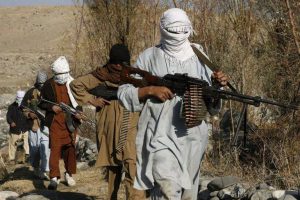 17 insurgents were killed in security forces operations in Shortapa district of Balkh province, the provincial security officials said on Saturday.
The security forces launched the operation when a large number of anti-government armed oppositions gathered in “Islam Panja” village and “Shortapa” district.

“17 armed Taliban including their shadow district governor were shot down by the security forces in the mentioned villages as well as some of their ammunition confiscated by the forces,” said Sayed Sarwar Hussaini, a spokesman for Pamir 707 zone, adding “a number of anti-government armed oppositions gathered in “Islam Panja” village of Balkh province and intended to launch attack on security forces’ checkpoints that were identified by the intelligence and were pushed back during a special operation.”

Shortapa district is located in the north of Balkh province and it is an insecure district of the province. 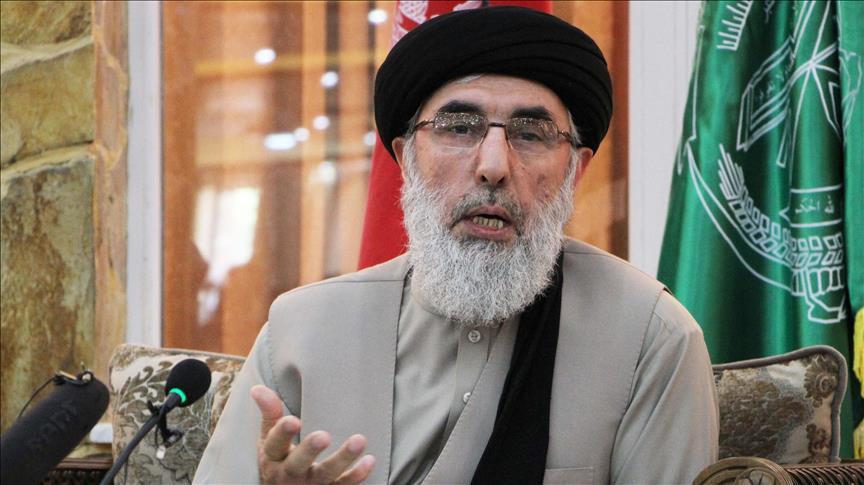 Election is Not Gamble, all people Should have Representative: Hekmatyar 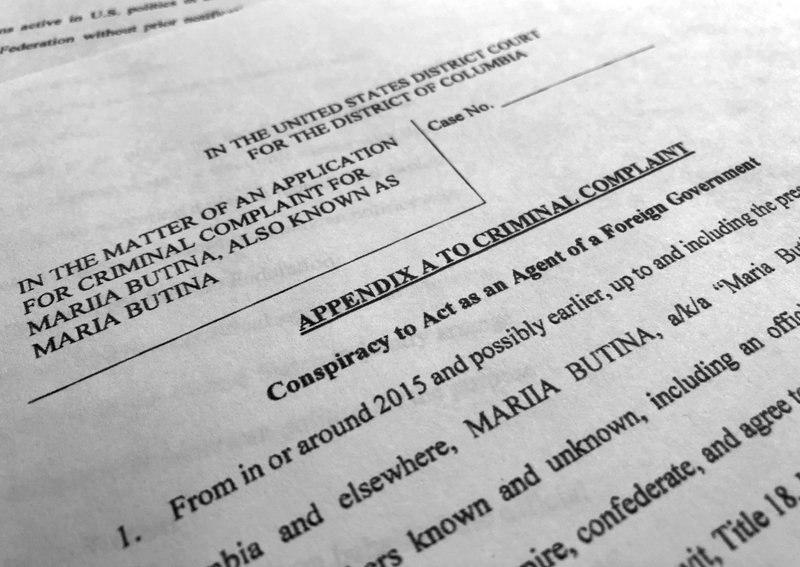