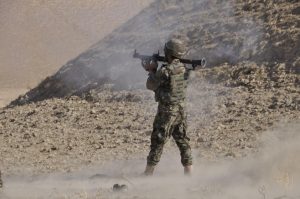 Shaheen 209 corps reported 19 Taliban members were killed and wounded in north and northeast of the country.
According to DID news agency report, as a result of air attacks on Faryab’s Belcheragh district, 4 Taliban were killed and 6 others wounded.

On the other hand, 5 Taliban members were killed and 4 others wounded during attacks by the security forces on Taliban positions in Kunduz province.
“Naweed 5” and “Pamir 14” operations have been launched to destroy Taliban in north and northeast provinces of the country. 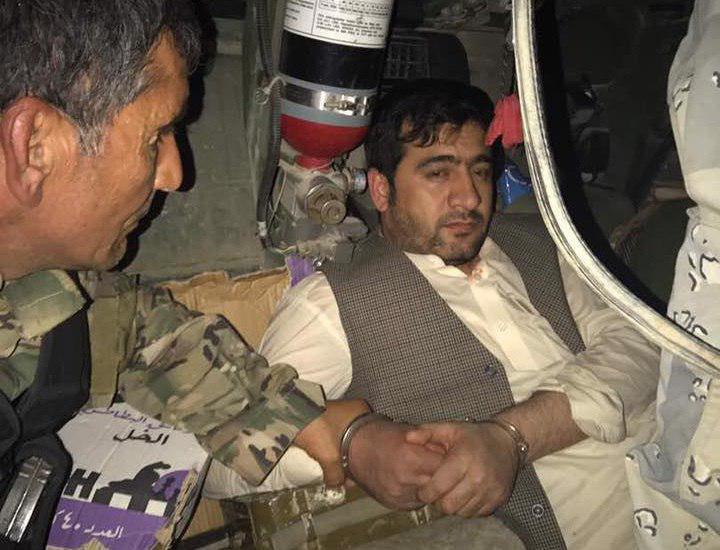 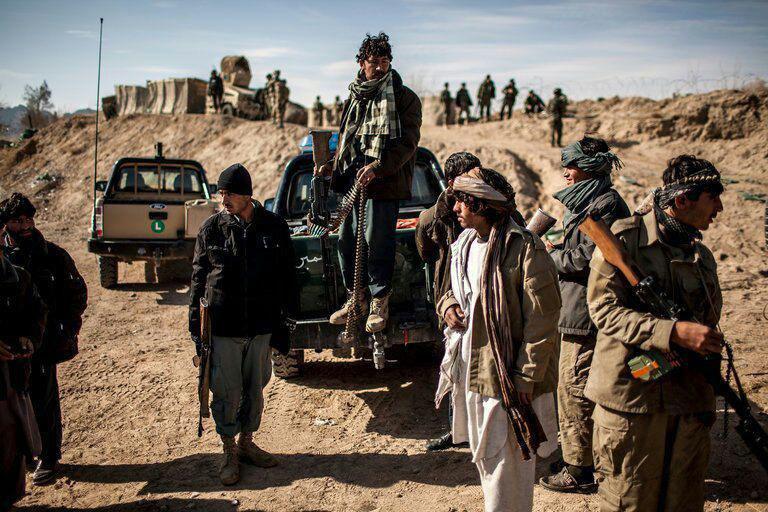 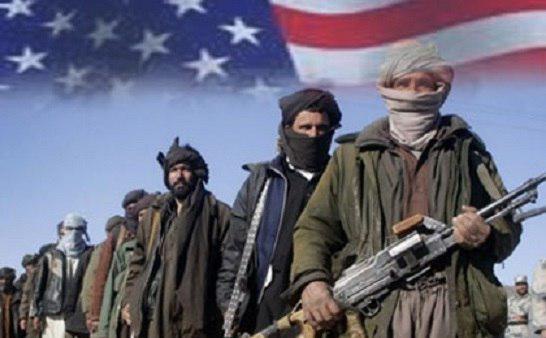 US Negotiating with Taliban to Keep Certain Bases in Afghanistan 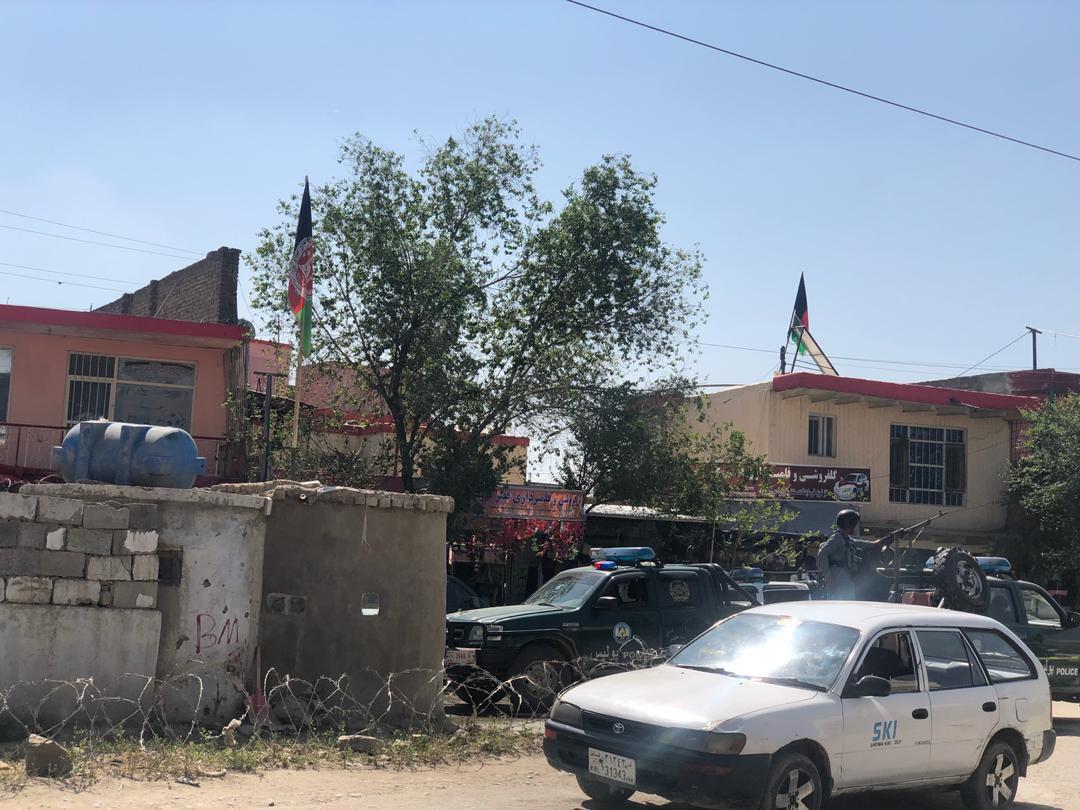