Afghanistan Ministry of Defense says 210 Taliban members were killed and 95 more were wounded in ANDSF operations during the past 24 hours.

The Ministry said in a statement on Saturday that “210 Taliban terrorists were killed and 95 others were wounded in” 16 provinces of the country during the past 24 hours.

According to the statement, these members of Taliban groups were killed in Nangarhar, Laghman, Khost, Ghazni, Logar, Paktika, Zabul, Badghis, Ghor, Faryab, Balkh, Jawzjan, Samangan, Baghlan, Badakhshan, and Kondoz provinces.
“Vast areas were cleared off from terrorists and some amount of their weapons were destroyed,” the statement added.

It is worth mentioning that “New Kabul compound” was also submitted from US to Ministry of Defense in a ceremony with participation of the first deputy minister and RSM commander Gen. Scott Miller on Friday.
During the ceremony, General Miller emphasized the international community’s commitment to continued financial and security force assistance to the Afghan forces. 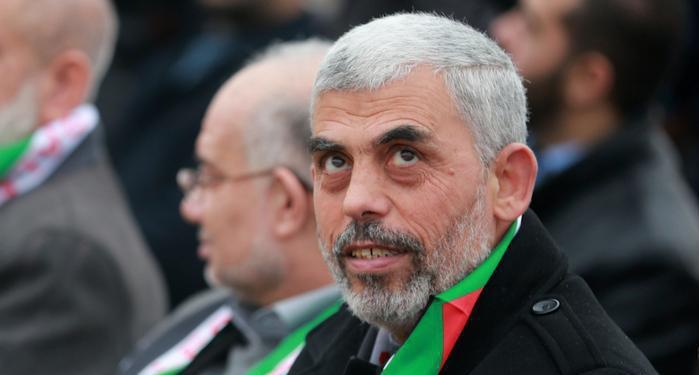 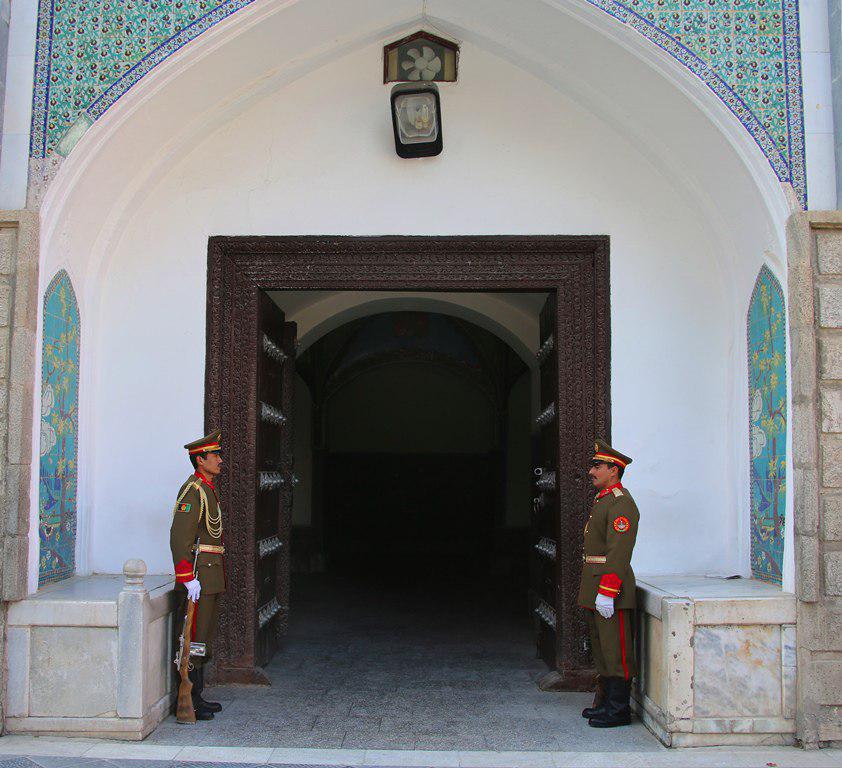 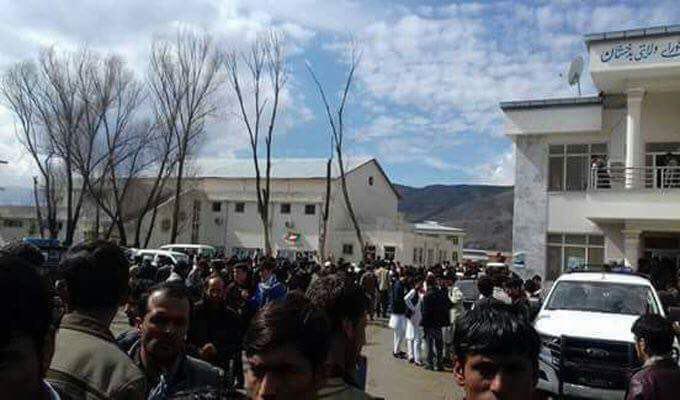 What happens at the Provincial Election Bureau in Badakhshan? 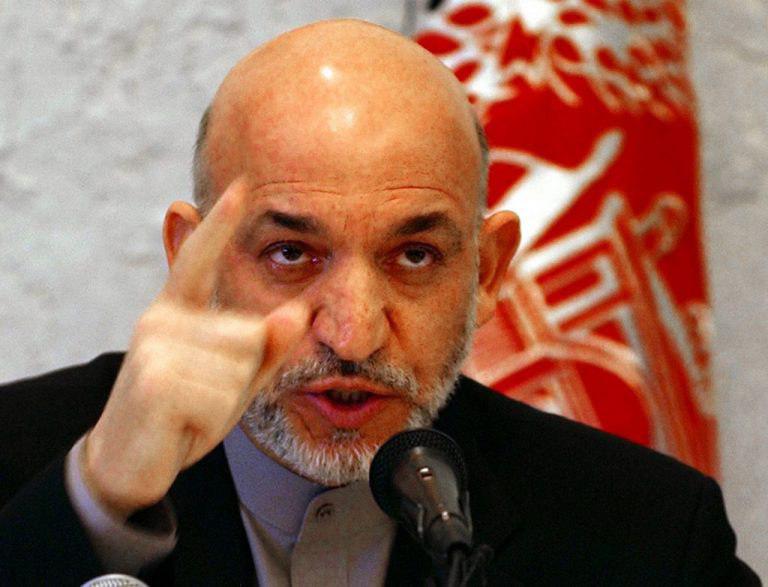 I decide to withdraw U.S from this soil: Karzai