The latest number of casualties indicate that 62 people were killed and 90 more were injured during the Friday bloody terrorist attack on Shiite worshipers in Kandahar.

Three armed assailants detonated their explosives among Shiite worshipers during Friday prayers at the “Imam Bargah Fatemieh” mosque in the first district of southern Kandahar province.

ISIS-K terrorist group claimed responsibility. IS-K website explained that one of the attackers reached the corridor of the mosque and managed to blow up his explosive vest among about 300 Shiite worshipers.
The terrorist attack received national and international reactions. The victims of this terrorist attack were laid to rest on Saturday. 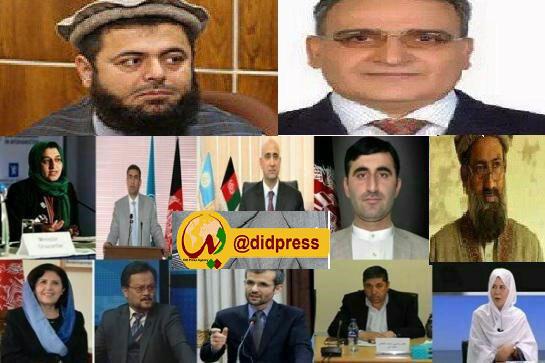 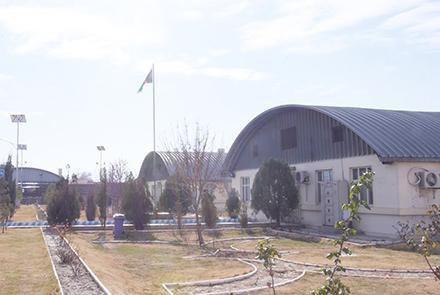 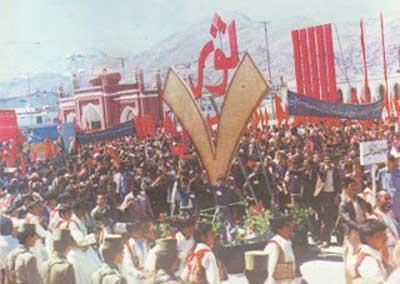