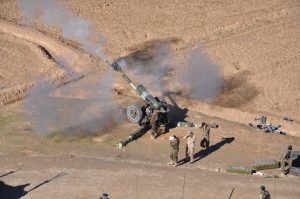 Afghanistan’s Northern Shaheen 209 corps reported that 84 Taliban members were killed and wounded in Faryab, Kunduz, and Badakhshan provinces.
According to DID news agency report, as a result of airstrikes by country’s defense and security forces on Taliban positions in Faryab’s Qaisar district, 17 Talib were killed and 13 others wounded.
“31 Taliban members were also killed and 16 others wounded in Kunduz’s Imam Sahib district,” the source said.
Meanwhile, 5 other Taliban members were killed and 2 others injured in clashes between country’s security forces and Taliban insurgents in Badakhshan province.
Afghan security forces have launched “Naweed 4” and “Pamir 14” operations to destroy Taliban in Northern provinces of the country.
Faryab, Kunduz, and Badakhshan are among the insecure provinces of the country. 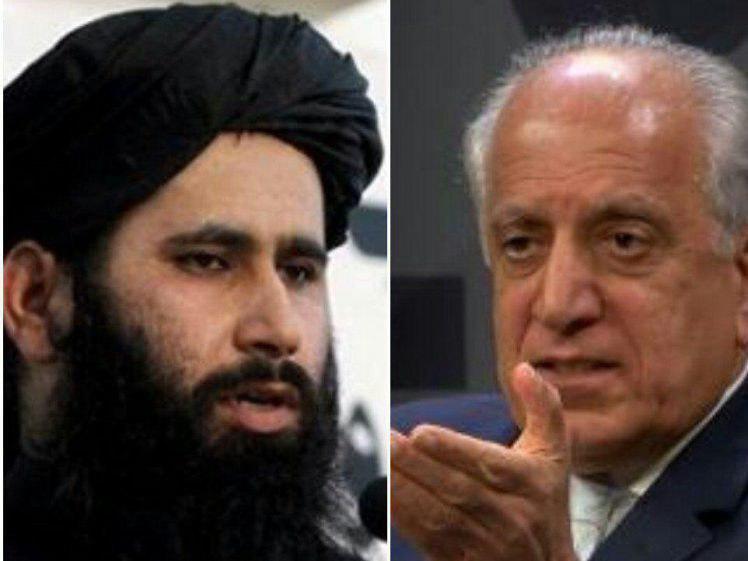 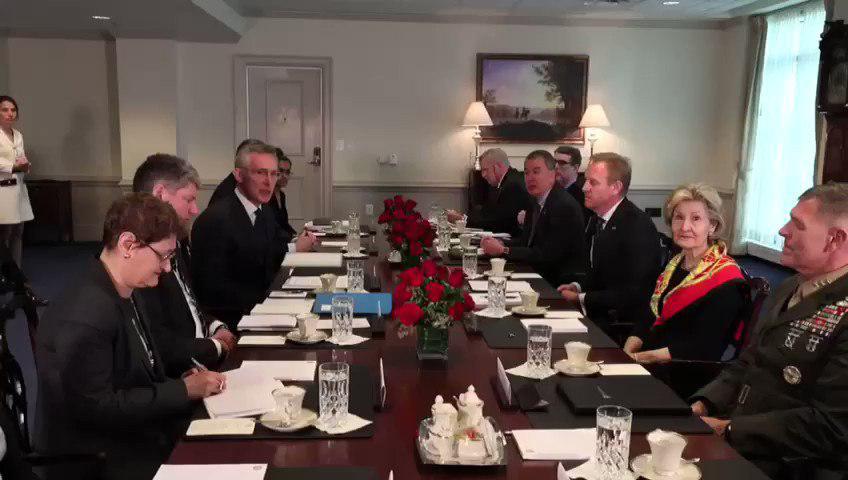 NATO in Afghanistan to Create Conditions for Peaceful Solution 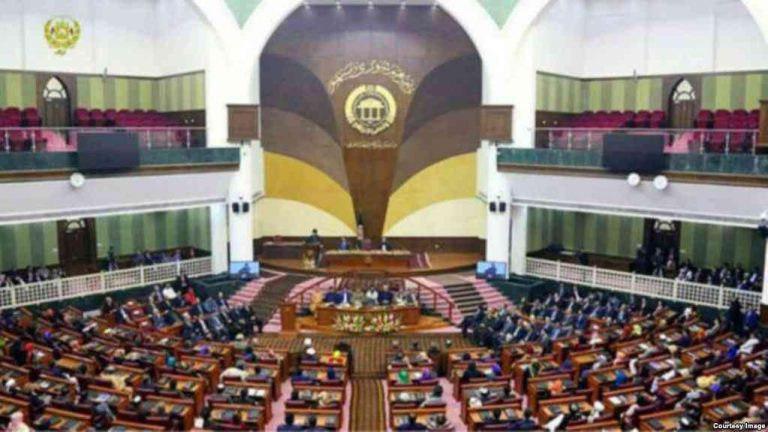 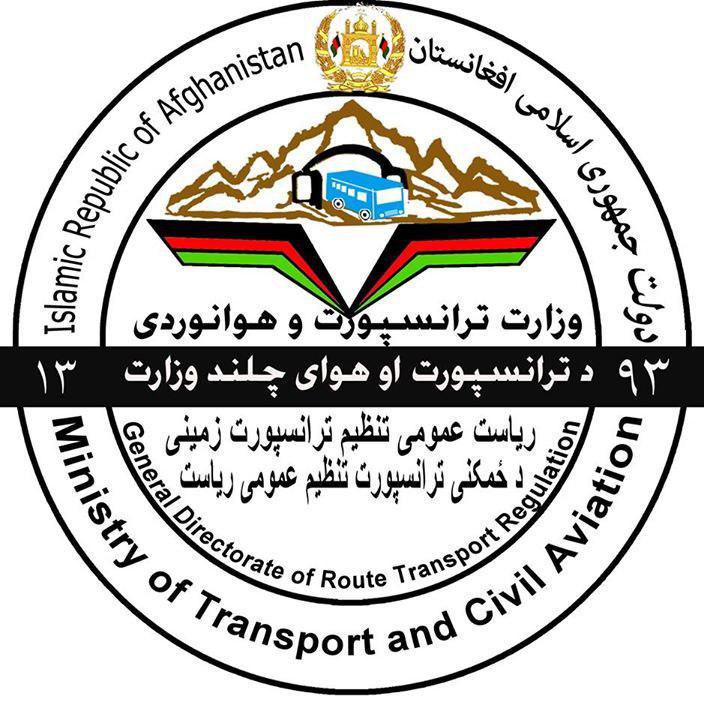 Corruption in Ministry of Transport; When the Minister is Plagued