“The operation conducted yesterday and 9 Daesh members were killed and 2 armed oppositions were detained, including a foreigner.” Mashriqiwal added.
He also said that some heavy and light weapons of Daesh group were destroyed during the operation too.
According to him, civilians and police forces did not harmed in this operation. 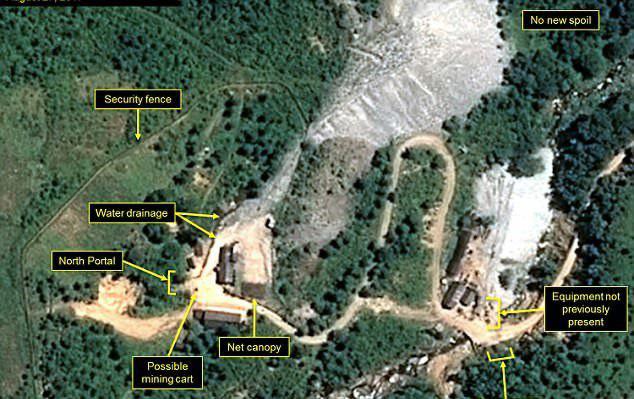 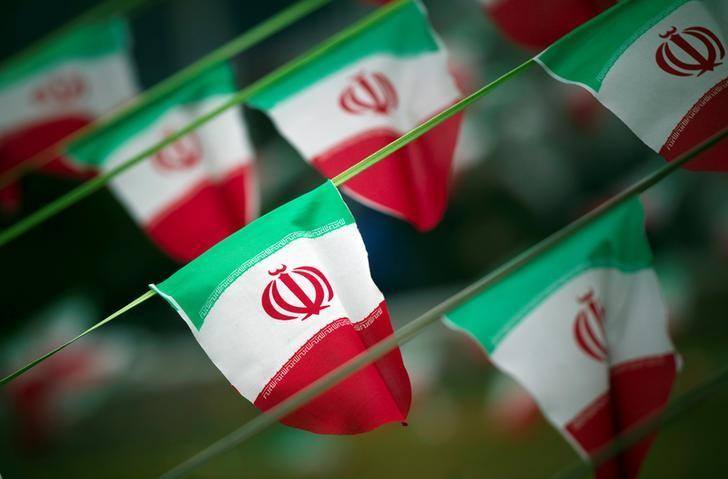 Iran displays Ballistic Missile While Marking Seizure of 1979 US Embassy