Scott Worden
United States Institute of Peace
Afghan peace negotiations began in mid-September, bringing together the Afghan government and Taliban for the first time to negotiate an end to four decades of war. But, since then, the talks have been mired in squabbles over basic procedures. Last week the sides made a breakthrough and agreed on the rules that will govern future talks, opening the door to the more substantive issue of the agenda for talks—including how and when to talk about a reduction in violence and future political arrangements. Senior U.S. officials praised the agreement and urged the parties to move quickly to a discussion about ways to reduce record-high violence levels.

What’s the significance of this breakthrough? Could it accelerate the pace of negotiations?
The agreement on rules of procedure is an important development, but more akin to opening a door to start a journey than reaching a significant milestone. The rules for negotiations are necessary but far from sufficient to resolve any of the myriad political and security obstacles that lay ahead on the road to sustainable peace.
There were two sticking points in the procedural negotiations. The Taliban wanted the U.S.-Taliban agreement, which did not include the Afghan government as a party, to be considered as the sole basis for talks. The Afghan government reasonably objected that while the U.S.-Taliban agreement is relevant, it should not constrain the sovereign rights of the Afghan government to negotiate. Instead, the Afghan negotiating team insisted that agreements between the U.S. and Afghanistan recognizing the Afghan government’s legitimacy and promising both military and civilian assistance as part of an enduring partnership should be included as an equally relevant reference. In the end, agreements both sides wanted were acknowledged as bases of the talks, along with U.N. agreements and resolutions, and statements coming out of a recent loya jirga, or consultative assembly of Afghans, affirming support for the current constitution and democratic system of government.

The other dispute was over which school of Islamic jurisprudence should govern talks. The Taliban wanted Hanafi jurisprudence to be recognized as an exclusive source for resolving religious disputes that might arise in the course of negotiations. The Afghan government objected that a significant number of Afghans, including some of the negotiators themselves, follow the Jafari school of interpretation used by Shia Muslims. Therefore, it would be inappropriate to privilege one school over another. In the end, this issue was deferred to a future committee.
While resolving a deadlocked disagreement represents progress, it also serves as a sobering reminder that the Afghan peace negotiations will be very difficult and take a long time. These procedural issues are minor compared to pending discussions over the form of government Afghanistan should have, the fate of women’s rights, and a cease-fire. Statements from top U.S. negotiator Zalmay Khalilzad and Secretary of State Mike Pompeo make it clear the United States wants this agreement to accelerate momentum and that the most urgent issue to be negotiated is a reduction in violence leading to a cease-fire. Based on the pace of talks so far, it is more likely that negotiations will slow as weightier issues are considered—particularly given uncertainty about what the Biden administration’s Afghanistan policy will be.
Talks started in September and they just have rules now but still no agenda. What took so long?
This procedural tussle took a long time because it serves as a proxy for two important substantive issues to come: the role of Islam in the state and the legitimacy of the Afghan government. The Taliban are fighting in large part because they believe their specific, conservative interpretation of Islam should apply to the whole country. It is unlikely that Hanafi or any other school of Islam will be relevant procedural issues during talks. But raising it now serves as a test of the Afghan negotiating team’s position on religious issues. In this regard, the negotiating team passed the test. Reports from Doha indicate that the diverse negotiators became more unified in defense of Islamic pluralism and particularly the rights of Shia Afghans to follow their own faith.

The second issue is the Taliban’s longstanding complaint that the current government was installed as a puppet of Western donors and the Taliban are the rightful sovereign representatives. The Taliban view their agreement with the U.S. as conferring international legitimacy. If talks are based on that agreement, and not the Afghan constitution or other agreements that fully recognize the Afghan government as the legitimate state authority, it would bolster the Taliban’s claim to future rule. For these reasons, it was an obvious deal-breaker for the Afghan government. The Afghan negotiating team ultimately prevailed by having a variety of agreements referenced, including ones that recognize the difference between a legitimately elected government and a violent insurgency.
A final reason the procedural talks took so long is that the U.S. presidential election was looming in the background. U.S. assistance and the presence of troops are existential concerns for both sides of the Afghan talks. Neither the Taliban nor the government is keen to make any major concessions without knowing how committed the U.S. is to remove all its troops. A change in administrations raises questions about whether there will be any U.S. policy shift. So each side had some incentive to wait and see what the outcome would be. During that time the Taliban largely benefitted from the announcement of further U.S. troop withdrawals. This brought the Taliban closer to their ultimate goal—total withdraw of international forces—without having to confront major issues in the talks.

How will a change in the U.S. administration affect the talks?
So far, President-elect Biden’s team has been notably quiet on foreign policy issues generally and on Afghanistan in particular. Now that the transition has officially begun, there could be some signaling on what they want to do with the Afghanistan portfolio. The nominations of Antony Blinken for secretary of state and Jake Sullivan as national security adviser mean policy will be shaped by experienced hands who know the Afghanistan portfolio well from their time in the Obama administration. Just yesterday, Biden nominated retired Army General Lloyd Austin, who led troops in Afghanistan, to be secretary of defense, further bolstering the incoming administration’s experience on the issue.
We also know that Vice President Biden, who was deeply engaged on Afghanistan issues while in the Obama administration, had pushed for a narrow counterterrorism focus and was wary of the decision to surge troops and assistance in 2009. The landscape has changed significantly since then, and he will take office with a much-reduced U.S. force; a much more capable Afghan military; but a continuing terrorist threat. While al-Qaida is diminished, it remains active in Afghanistan and Pakistan, and the Islamic State has put down roots in Afghanistan that also threaten the U.S.
Like the previous two administrations, the Biden team is likely to view a negotiated political settlement leading to a sustainable and inclusive peace as the best path to protect U.S. national security interests—if it can be achieved. The biggest question facing the Biden administration when it takes office in January is whether it will continue to honor the terms of the February 29 U.S.-Taliban agreement and, assuming so, how it will interpret the conditional terms within it. Have the Taliban satisfied their counter-terrorism obligations? Are they reducing violence as was expected? And given delays on both sides of the talks, can negotiations be seen as continuing in good faith? Statements on these issues will be hugely significant in shaping each party’s approach to the talks.

The Biden administration will also face a complex and rapidly evolving international landscape marked by a rise in Chinese influence, a more assertive Russian foreign policy, a contentious relationship with Iran, and increasing tensions between India and Pakistan. They all favor Afghan stability and support a conditional U.S. withdrawal. But the Biden administration’s approach to regional actors with influence in Afghanistan will be an important factor in whether talks succeed or fail. The U.S. relationship with NATO and other Western allies is another important variable. These longstanding alliances were strained under the Trump administration. A new approach to U.S. allies can also help to apply collective pressure on progress in Afghan peace talks. 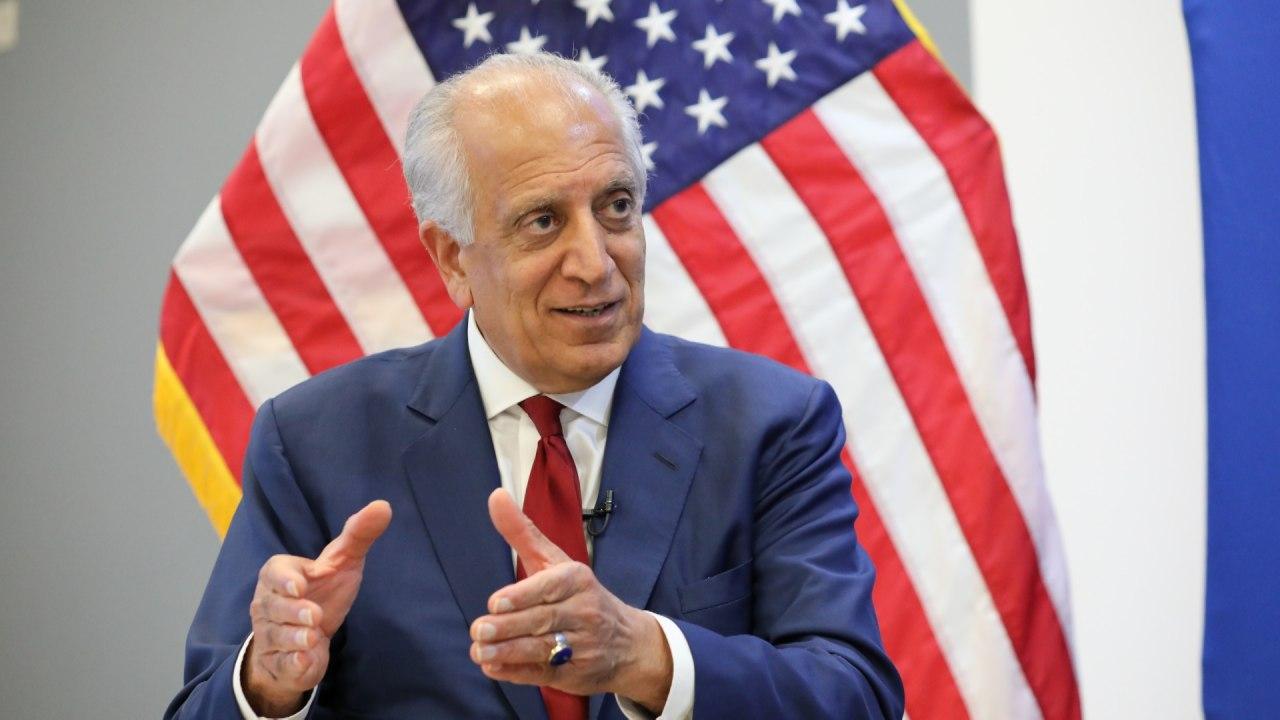