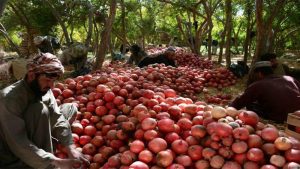 Afghanistan Chamber of Commerce and Industries announces that Kabul is going to increase fruit exports to Russia.
Afghanistan plans to increase fruit exports to Russia in the near future, hoping to be delivering up to 70 tonnes of fruits to Moscow per day, First Vice-Chairman of Afghanistan Chamber of Commerce and Industries (ACCI) Khan Jan Alokozai told Sputnik.
“That is why we hope that our friends from Turkmenistan and Uzbekistan will join in and help us to organize a corridor for delivery of our production to Moscow markets,” Alokozai explained, adding the sides needed to sign a multilateral protocol or a treaty on transit.
In August, President Ashraf Ghani vowed that Afghanistan intends to open new export centers in several states.
However, he added that there were certain difficulties in organizing the deliveries, in particular, due to lack of direct railway routes. 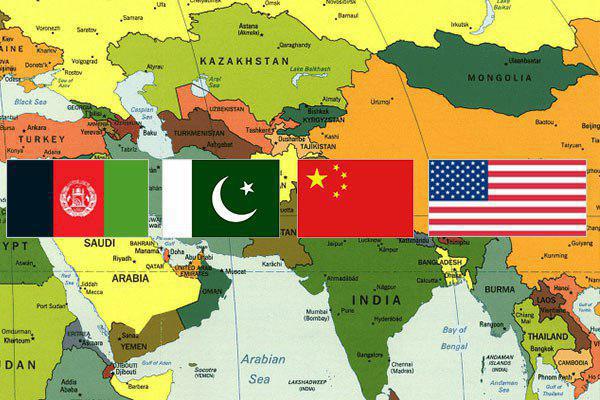 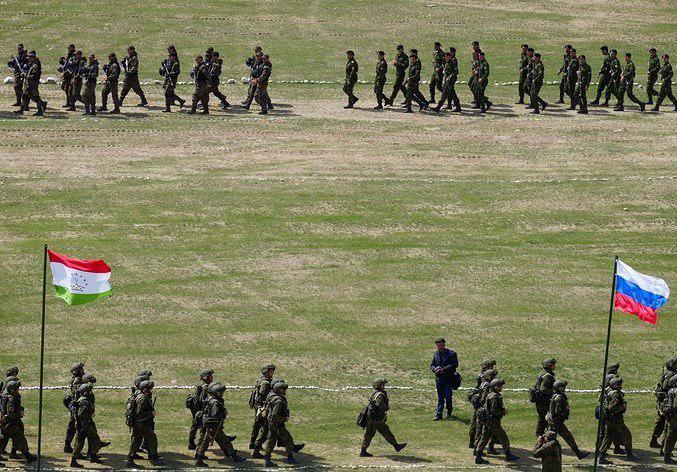 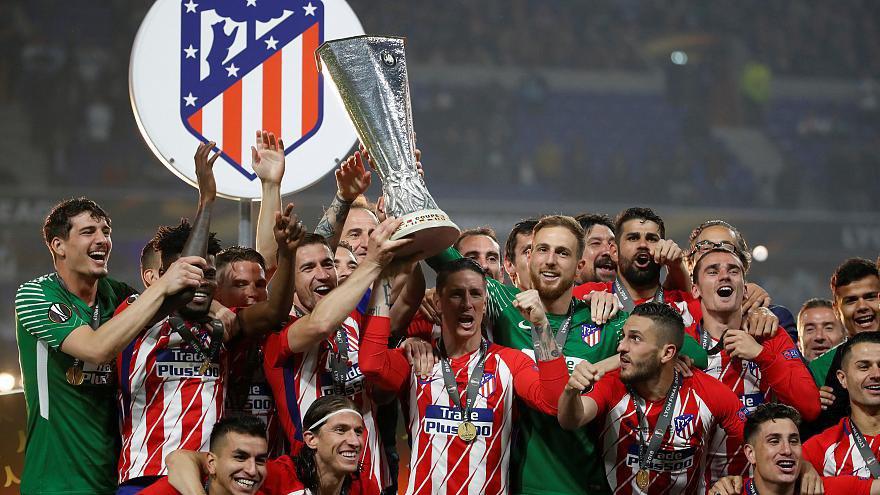